Arts on Sunday for Sunday 9 October 2011

Bill Culbert talks about being selected to represent New Zealand at the 2013 Venice Biennale.

Hamilton City Councillors shy away from a half million dollar budget cut.

Simon checks out the new, 3D version of The Lion King.  He also reviews the French drama The Roundup, and the American comedy What’s Your Number, starring Anna Faris.

The band Fly My Pretties collaborates with a street artist called Flox for their national tour.

Gallery: Photographs of the Fly My Pretties stage show. 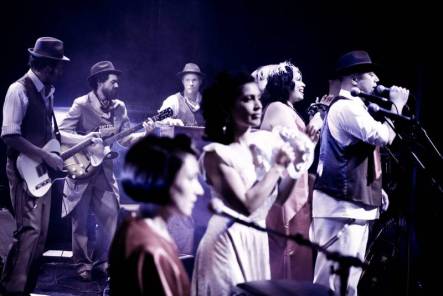 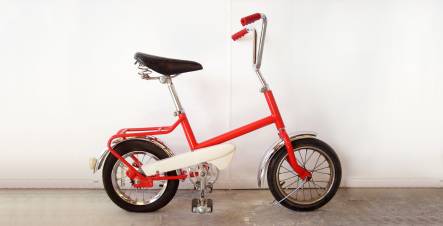 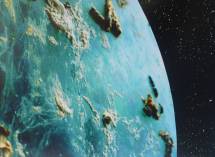 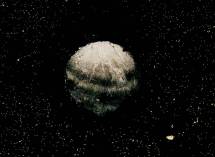 Musicians and friends Lawrence Arabia and Mike Fabulous on music, pseudonyms and comedy.

2:20 Sonia Sly investigates the art of cake decorating and just like the movies, it's going 3D

Our featured writers are two historical fiction novelists. David Young, who's turned from non fiction to fiction but all with an environmental theme, and Witi Ihimaera whose 12th novel is set during and just after the Parihaka invasion.

A tribute to the hugely respected potter who died recently after six decades creating captivating ceramics.

Part two of the Canadian series Player One - what is to become of us by Douglas Coupland.