Wellington arts organisations are invited to have their say over the city's draft arts and culture policy. We'll find out if it's worth the effort of putting in a submission.

Centre: Manager of City Arts, Martin Rodgers. Right: Wellington street artist Erica Duthie, whose next work will be on the front face of Te Papa as part of the Festival of Carnival for the Rugby World Cup.

Simon Morris looks two quirky American comedies - Friends With Benefits starring Justin Timberlake, and Win Win, written by Tom McCarthy, who made The Station Agent. He also talks to New Zealand filmmaker Paul Campion about why The Devil's Rock was such a hit at the Cannes Film Festival.

The true history of the haka is revealed in a new Maori TV documentary Ka Mate The Haka The Legend. Writer and director Wiremu Grace and producer, Maramena Roderick talk about getting the full story on film for the first time.

Gallery: still from Ka Mate The Haka The Legend. 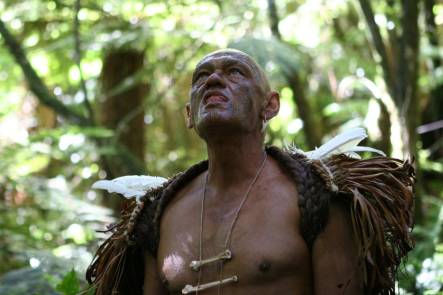 Still from the documentary: the haunting matakite.

Established in France through Puce Muse, New Orchestra Practices (NOP) are transforming the way audiences experience, and participate in live music. It's a an inter-arts collaboration where members of an orchestra control sound and visuals with joysticks. Sonia Sly chats to conductor Nolwenn Hugain-Lacire to find out more about the Joystick Orchestra. 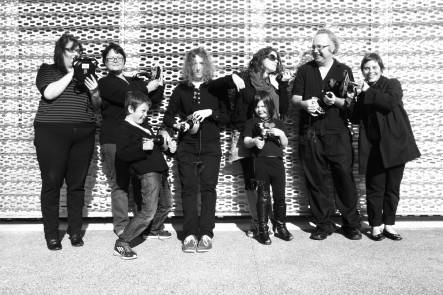 Gallery: photographs from the production which celebrates the tribal history of the Tuhoe people. 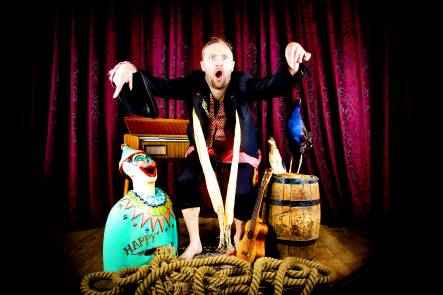 A history of the New Zealand Youth Orchestra, the first 50 years encapsulated in one book by Joy Tonks, and expat Kiwi novelist D J Connell on her latest offering, Sherry Cracker Gets Normal, published by Harper Collins.

An exhibition marks the 125th anniversary of this country's first design school, first called the Wellington Design School and now part of Massey University's College of Creative Arts. On show are students' designs from the humble but effectice dust pan to the high tech dishwasher drawer. 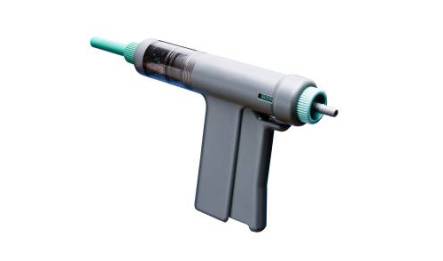 Every day, medical laboratories test hundreds of swabs sent to them by doctors as part of a precautionary regime designed to protect New Zealanders and our vital agriculture industry. Our short play 'Close Shave' today takes us to one such laboratory when a microscope reveals something the staff had seen previously only in Textbooks: A bacterium that looked just like Bacillus Anthracis... Anthrax.