We take you on an aural road trip from one end of New Zealand to the other. It's courtesy of the Ministry of Culture and Heritage which has created 100 downloadable stories about people and places, written and dramatised by Dave Armstrong.

Download the stories or get the app at Roadside Stories.

Fire in Babylon - a documentary about the legendary West Indies cricket team of the late 1970s.

Nelsonian George Shaw prepares to share with New Zealand his collection of world street art, including 20 works by art legend, the mysterious Banksy. 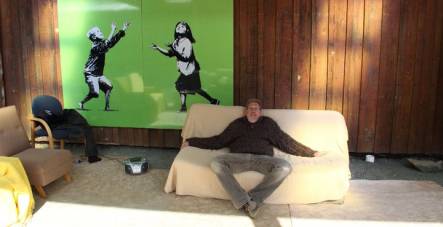 It's glitz, glamour, spray on tans and plenty of bling… Sonia Sly finds out more about the competitive nature of the international female barbershop scene with four girls who have plenty of personality and voices to boot. 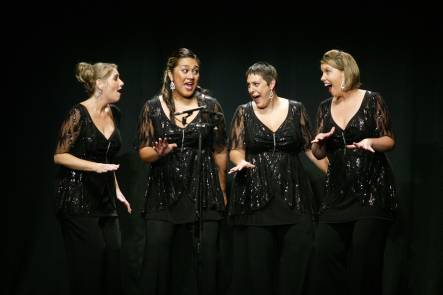 Elizabeth Easther reviews the first show to be performed at the new Q Theatre loft space in Auckland. It's been a long time coming, has it been worth the wait? 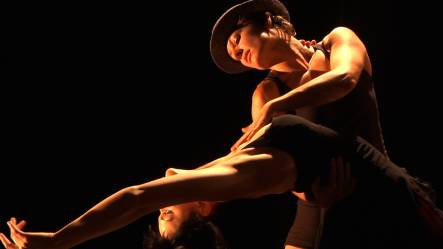 A treat for rugby fans - our guest is the co-host of Maori TV's sports show Code, and former All Black, the delightful Glen Osbourne (right).

From left: Mark Amery, Janet Bayley and the architect's (Parsonson Architects and Tennent + Brown) impression of the developments.

The country's newest writers residence-in-waiting, the Titirangi home of the late Maurice Shadbolt who wrote there for more than 40 years; and the art of the graphic novel with Chris Grosz.

The winner of this year's Album Cover Art of the Year, Nick Keller, whose day job is working with hobbits.

A BBC drama telling how President Bush and Vice President Cheney responded to the 9/11 attacks.