Arts on Sunday for Sunday 4 September 2011

Christchurch studio by Martin Trusttum and Warren Feeney (right) talk about one of the new art galleries that have opened to help out local artists in need of space to create and show their work.

The CEO of the Christchurch Symphony Orchestra, James Caygill, on taking his musicians out of Christchurch… and into one of the worst tsumami affected areas of Japan.

Simon Morris looks at this year's winner of the Cannes Film Festival, the American film The Tree Of Life, and two comedies reach the cinemas - Crazy Stupid Love, starring Steve Carell, and the quirky Irish film The Guard.

Peter Shand (right) shares his impressions of Auckland's just revealed, redeveloped Art Gallery - does it live up to all the hype and the four years of work and many millions of dollars invested in it?

Gallery: See photographs of the development. 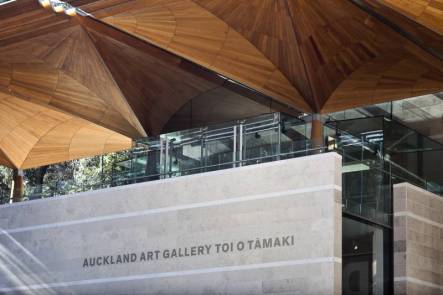 Adam Hayward explains why he was so determined to get the festival back on its feet after a year of earthquakes and aftershocks. 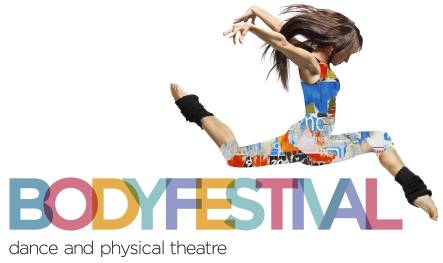 1.50 The World of Wearable Art announces its latest coup

The iconic bath house is finally looking the way it was originally intended to - it's only taken a hundred years. The new wing also means the Rotorua Museum has a heap of extra space to display its treasures. 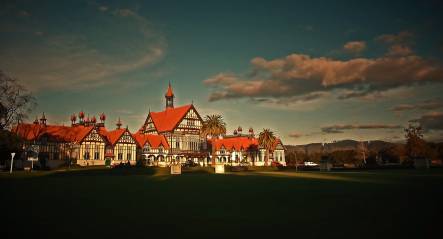 2:30 The Christchurch Writers and Readers Festival

The festival was the victim of bad timing a year ago when the first earthquake struck just days out from the festival opening. Organiser Ruth Todd, who's come up with the literary contributions for this year's Arts Festival, joins us along with one of the panellists from a panel called Putting Feelings into Words, Joanna Preston.

2:40 The Really Authentic Gilbert and Sullivan season continues in Dunedin with one of their lesser known works, Utopia, Limited 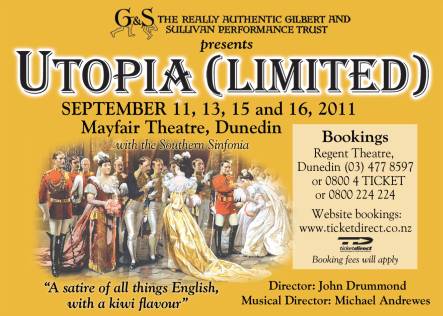 Don (right) talks about one of the busiest times in this singer/songwriter/conductor's history as he works on a film score for the Sione's Wedding sequel, a rugby world cup music event and appearances at two arts festivals in the next month.