Lyell Cresswell, Ross Harris, Anthony Ritchie and Chris Gendall, are about to premiere new works with the NZSO, we chat to all of them about what we can expect.

In its history The Dowse Art Museum has seen periods of change and experienced its fair share of controversy, all of which has helped to shape the state of contemporary art in New Zealand as we know it today.

See images from the gallery's collection.

Pacific Sisters was an art collective that played a big part in the Pacific renaissance of the 1990s, we reunite three of the original members - Feeona Wall, Rosanna Raymond and Ani O'Neill. 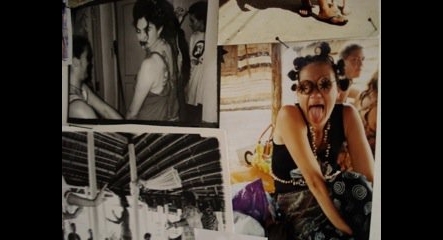 Visiting Canadian comedian Pete Johansson (below) talks about the comedy scene in Canada, home to one of the world's top comedy festivals. 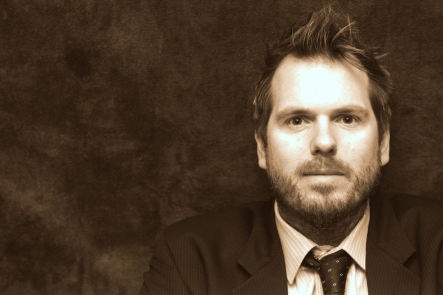 2:20 An artist visits the White House

We're in the White House, where expat architectural artist Peter Waddell is exhibiting years worth of work re-imagining how the rooms were redecorated over the building's first 100 years. 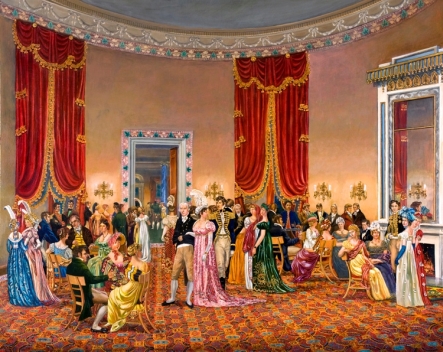 John Rhys Davies on how the Lord of the Rings, in which he played the dwarf Gimli, has changed the industry and why he wants to make a film about his good mate Precious McKenzie.

Dinah Hawken is our featured writer. Her new collection is called The Leaf Ride, it's published by Victoria University Press. 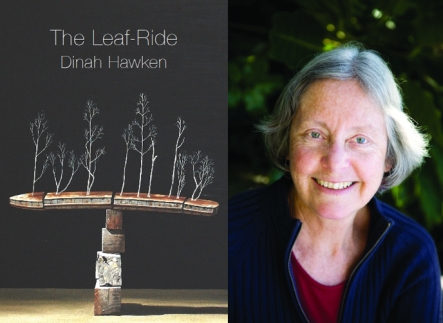 It's almost a cliché - the genius painter who was unrecognised during his lifetime and is now worth millions. But a new television documentary casts a light on English painter L S Lowry, who had rather a different problem.

3:00 A History of the World in a Hundred Objects (BBC)