Justin Gregory takes the plunge and goes to rehearsals for the first New Zealand water ballet to be stage in several decades.

How one of Whangarei's best loved art galleries, named after local artist Yvonne Rust, is to get a whole new lease on life thanks to a big fundraising effort. 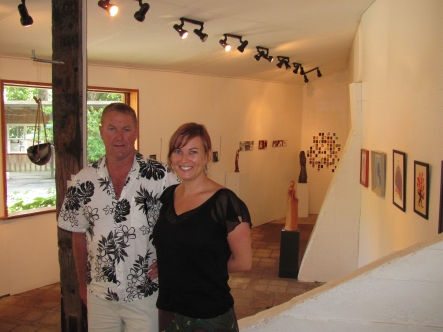 Yvonne and Garth inside the Quarry Arts Centre.

A special programme marking the 50th anniversary of Dunedin's much loved and still busy Globe Theatre, which started out life as the comfortable suburban home of Rosalie and Patric Carey. 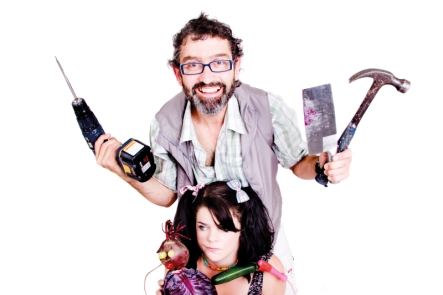 Multi-skilled director Roger Hodgman can turn his hand to plays, musical theatre, opera, TV series and he's working on three feature films. He tells us how he does it and about his current project, Handel's Xerxes for NBR NZ Opera.

Painter Peter Siddell tells his story in words and images in his long awaited autobiography - The Art of Peter Siddell, published by Godwit.

Peter and Sylvia Siddell photographed at home for an article in the New Zealand Woman's Weekly, 1971.

One of the world's great oboeists, Gordon Hunt, who's also the nephew of the oldest surviving member of the original NZSO.

Part three of the BBC's Cairo Trilogy a saga chronicling the life of a middle class family in an Egypt adjusting to the changing world.