We find out the secret of the Kila Koconut Krew's decade long success producing sell-out shows and albums for Pacific Island performers, ahead of the premiere of their new play, Four Women.

Musicians Warren Maxwell and Victoria Girling Butcher have taken the words of Witi Ihimaera and turned them into lyrics, for the new ihimaera CD produced by Charlotte Yates. 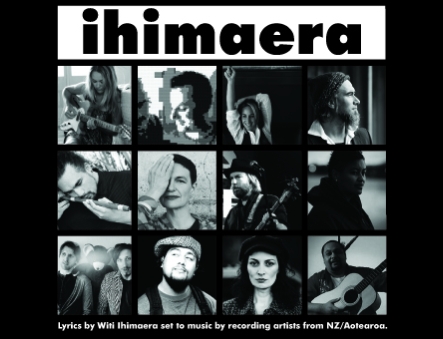 Simon Morris looks at the front-runners of the upcoming Academy Awards. The King's Speech, Black Swan, True Grit, The Social Network, Toy Story 3 - which will end up thanking everyone they know?

1:30 Everything and the Kitchen Sink

Movie-lover Ant Timpson is taking some of our best short films to the people.

Playwright Dean Parker sets his latest play at the start of the Cold War in the Soviet Union, forcing his New Zealand characters to choose between their friends and their country. 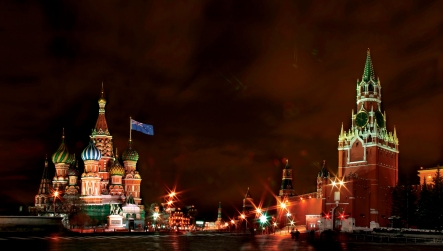 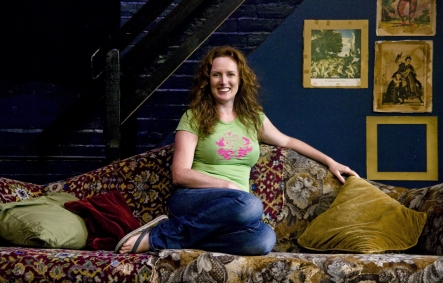 Playwright Phil Ormsby ahead of the opening of his new play about 1940s Hollywood sweetheart, Veronica Lake. 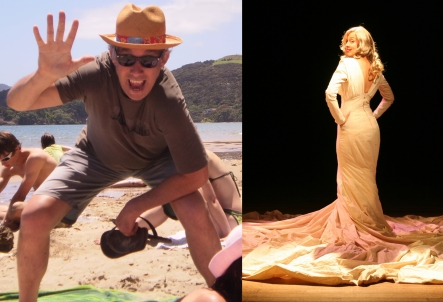 Peter Simpson tells the intriguing story of 'outsider' Canterbury artist, designer and illustrator Leo Bensemann both in a book and an exhibition. 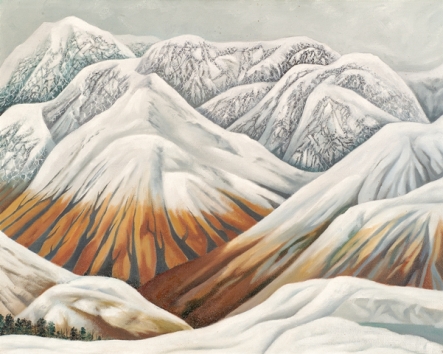 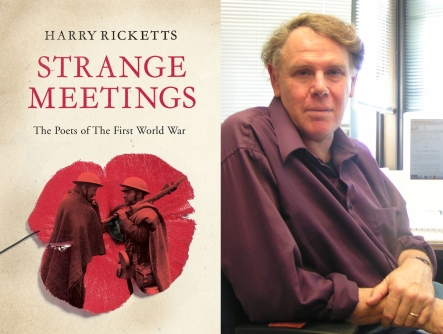 Aprés Les Baleines or After the Whales is ceramic artist Richard Stratton's current exhibition at the New Dowse in Lower Hutt. In it he creates the imagined ceramic output of a real ancestor who jumped ship in Akaroa. While the style and form are consistent with what that gentleman might have made (had he been a ceramicist rather than a dairy farmer) the content on the panels is very modern in style and deals with topics where Stratton can explore two sides of the same coin - such as anorexia versus third world starvation. The panel below is his comment on advertising: Hook, Line and Sinker. 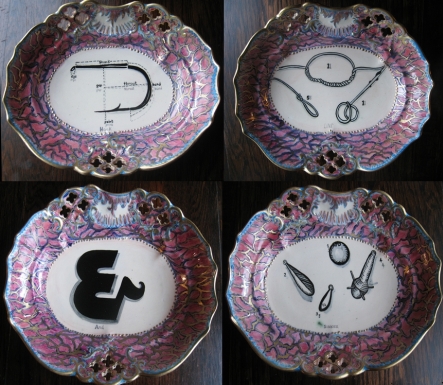 Omar Sharif stars in a generational, family saga chronicling the life of a middle class family in an Egypt adjusting to the modern world at the start of the 20th century when Egypt was a British 'protectorate'. It's the first of three plays in The Cairo Trilogy - dramatised from the novels of the Nobel Prize winning Egyptian writer Naguib Mahfouz. Part two.