Arts on Sunday for Sunday 7 November 2010

They've played in Shanghai - where apparently they were treated like rock stars - they've played in Germany, Slovenia and at the Musikverein in Vienna. We chat with the New Zealand Symphony Orchestra literally minutes after they come off stage in Vienna.

While that tired old debate on about which city is the arts capital of New Zealand rumbled on, Auckland long ago ran way with the prize for visual arts. And to further rub it in, a new festival, Art Week Auckland, kicked into life this week. We preview Auckland's first Art Week - what's on, where it's on and what it's trying to achieve.

More European art, as we ask Roger Blackley to cast an eye over the much-heralded European Masters collection at Te Papa. 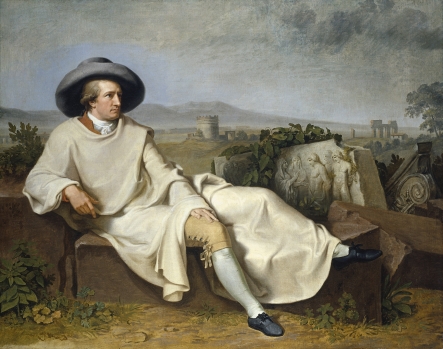 1:10 pm At the Movies with Simon Morris

The years most controversial comedy. Four Lions is about a bunch of hapless suicide bombers.

1:35 pm Father and son designers David and Sam Trubridge about growing up in a creative family

The family that designs together stays together. David Trubridge is a renowned furniture and lighting designer while son Sam has made his name in the world of performance design. Sam's new show, Ecology in Fifths, begins this week and features foyer lights made by his old man. At half past one, we talk to father and son designers David and Sam Trubridge about growing up in a creative family.

1:46 pm Signs and wonders shall appear

Local artist Maddie Leach on apples, art projects in America and asking your audience to hunt you down.

See images of Signs and wonders shall appear. 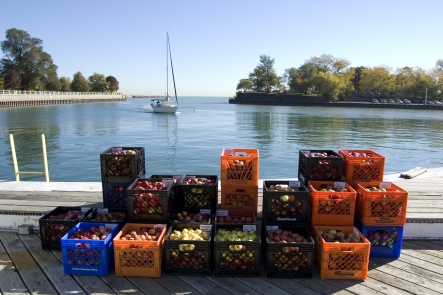 Wild apples on a small island in Lake Michigan.

Speechwriter David Slack - a man used to making his clients sound good. Though Chris Rock might be beyond him…

The final part of Sonia Yee's coverage of the recent forum on arts criticism. Overpaid spoilsports or vital contributors to the development of the arts? Sonia discovers there's still only one thing worse than being talked about. 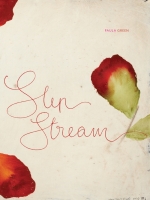 Our featured writer is poet Paula Green, who found a new urgency when she was diagnosed with cancer.

UK design critic John Walters looks for a balance between critical journalism and pleasing the punters in a series of forums at Blow 2010, Massey University's Creative Arts Festival.

"Get 'em early and get 'em for life" might be the motto of an exhibition at the New Dowse Gallery in Lower Hutt. Bugs, Beetles and Butterflies is all about the kids, and the centrepiece is an interactive work called "Glowing Pathfinder Bugs". Built around a sandpit with digitally projected insects that respond to the kids playing with them, it has obvious appeal for littlies - and adults. We finish the hour with the deadly mix of sandpits, electronic insects and interactive art for kids. 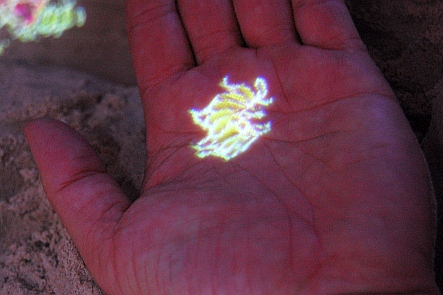 The Elk Safari by Uri Khein, the extraordinary story of a Jewish woman who fled Nazi Germany for a career as violinist with the New Zealand Symphony Orchestra.