12:40 Terms and Conditions for actors and film technicians, here and overseas

Many if not most New Zealand films are made on a shoestring thanks largely to the goodwill of everyone involved. We ask what conditions have been like, what NZ Actors' Equity have been asking for and if that has been unreasonable, we will consider what conditions are like in other more unionised film industries overseas.

Simon Morris reviews three movies plucked from the best-selling books list. Eat Pray Love stars Julia Roberts as a seeker after inner light. The Town is a thriller directed by star Ben Affleck. And Farewell tells the astonishing story of the two men who brought down the KGB.

This weekend there are arts events happening all over the country, we drop in on three of them - the Wellington Folk Festival, Queenstown's Jazz Fest and Manukau's Festival of the Arts. 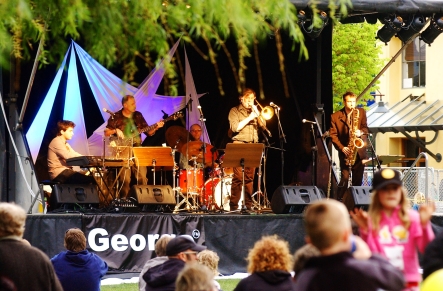 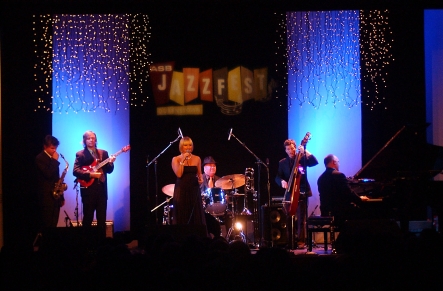 The Armageddon Expo comes to Auckland this weekend and we find out why comic book conferences around the world now wield so much power in Hollywood. 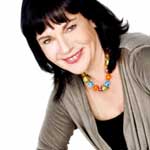 We bid farewell to the New Zealand Symphony Orchestra ahead of its biggest ever overseas tour. 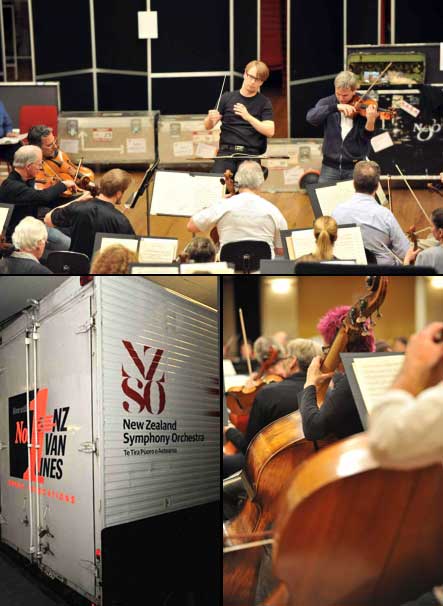 Our featured books today include Athol McCredie's lavish tribute to Kiwi Magnum photographer Brian Brake and… and fantasy writer Helen Lowe whose second fantasy novel The Heir of Night has been picked up by publishers in the UK, the US and Australia.

See images from Athol McCredie's Lens On The World. 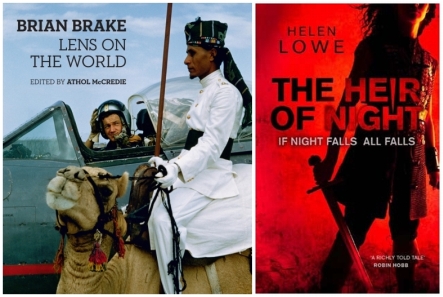 A family is torn apart by the fallout from a long forgotten war.