The winner of the Portage Ceramics Award talks about the prize, the link to her mother's flamboyant jewellery, and the future. 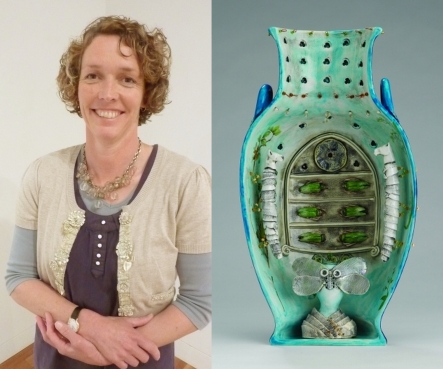 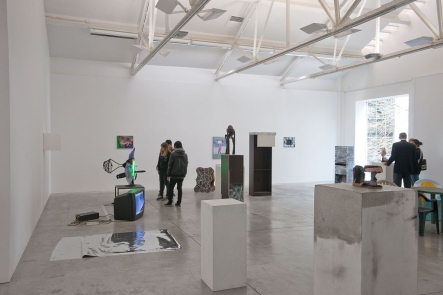 Simon bemoans the current state of comedy films, using as evidence The Other Guys, starring Will Ferrell and Twilight spoof - Vampires Suck. He also looks at the fashion documentary Picture Me: A Model's Diary.

Armando Iannucci, the genius behind Bafta winning shows like the political satire The Thick of It and the Oscar-nominated movie In The Loop.

The cast of The Thick of It.

For many years Tony Wolfe was one of New Zealand's only stage combatants, but now his son Josh Wolfe is fighting fit, and teaching the art of stage combat. Arts Producer Sonia Yee finds out more.

Brydee Rood has been showing rubbish around the world - literally working with rubbish containers like plastic bags and wheelie bins, to create art installations. 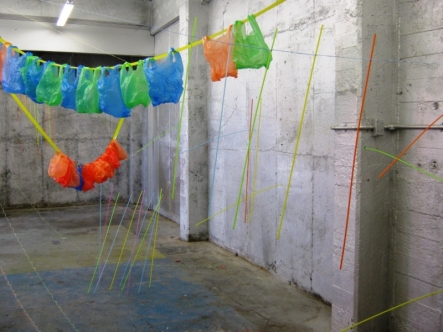 Featured writers: Kelly Ana Morey who's set her new book in Papua New Guinea just after the First World War, as control moves from Germany to Australia… and the winner of a substantial publishing prize, screen writer turned novelist Donna Malone, who has created a new investigator Diane Rowe.

See images of the troupe.

A Real Dog is the final play of Fiona Samuel's trilogy for solo voice features the author as Lynette, a 29-year-old new-ager who finds her 'space' invaded by her latest flatmate.

Our African Performance play centres on Mandida, a young schoolgirl chosen to recite a poem in front of the Prime Minister at her school's Jubilee celebrations. As the week progresses she tries to get the money to mend her decaying shoes, and other plans unfold.