Arts on Sunday for Sunday 3 October 2010

Charlie Clark talks about the logistics of transporting and installing artworks by one of the UK's highest profile sculptors, Ron Mueck, whose exhibition has just opened in Christchurch. 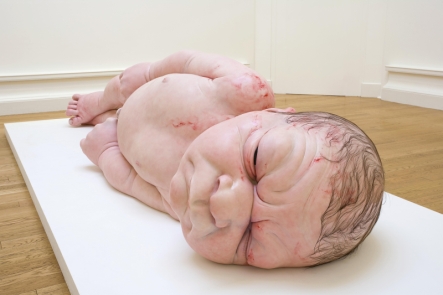 An insight into what it takes to create aliens, their spacecraft and their futuristic weaponry for Neil Blomkamp's District 9 - one of last year's unexpected hit movies. Daniel Falconer has written a book detailing the design process - The Art of District 9. 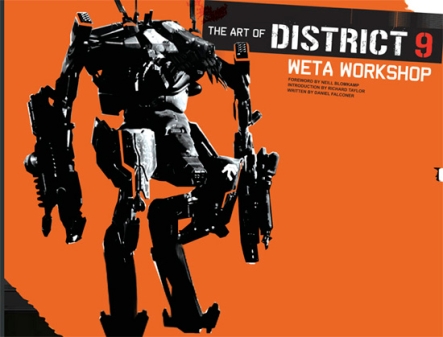 Stephen's picks are The Front Lawn, Flight of the Conchords, Bill Bailey and Tom Lehrer.

Renée talks about her new play, where two estranged step sisters are reunited. 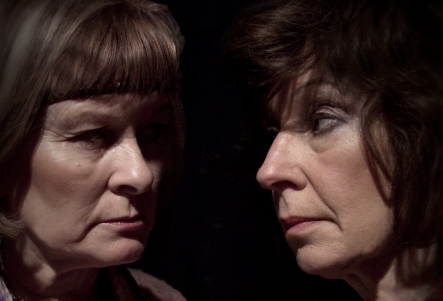 Richard Wolfe is invited inside the studios of some of our big name painters and sculptors while Kapka Kassabova's Villa Pacifica is set in the wilds of South America. 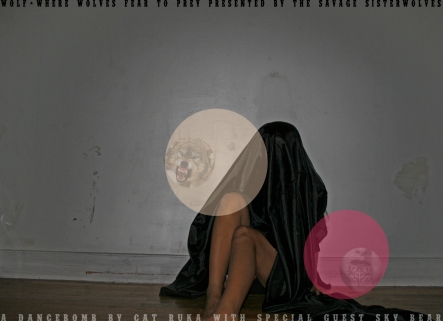 Where Wolves Fear to Prey. 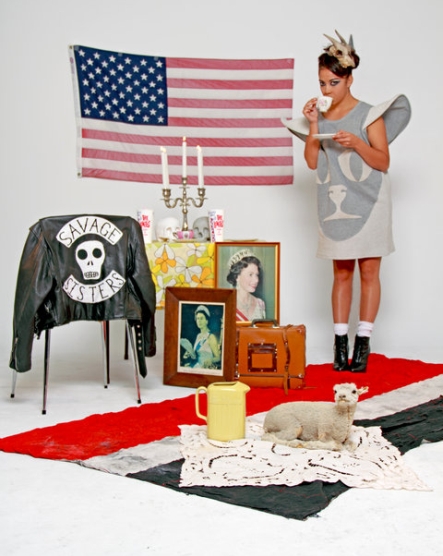 Fiona Samuels' House Rules features the late great Davina Whitehouse, and African play The Cow Needs A Wife is a slapstick comedy about a young man who needs to find a cow to give as a dowry.