Arts patron and businessman James Wallace on the realisation of his dream - a dedicated home for his trust's extensive art collection. 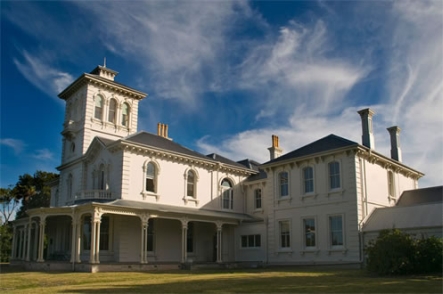 In mid-2010, the Pah Homestead in Hillsborough, Auckland, will become the home of the James Wallace Arts Trust's collection.

All you ever wanted to know about the disreputable Troma Studios.

Madeleine Pierard (right) talks about heading off to the Royal Opera at Covent Garden and sharing the stage with some of her idols.

An invitation to be part of a subtlemob if you're in Auckland this Friday- you'll be given a secret location and instructions downloaded from your MP3 device of choice.

1:50 Choreographer Carol Brown, whose new work is about to premiere with Touch Compass

The Arts Centre of Christchurch is steeped in history. Sonia Yee investigates its role in a broader, contemporary New Zealand context.

We discuss the value of short story writing competitions, talking to people involved in three of them - the two oldest and a new kid on the block.

We head to Istanbul where an exhibition of New Zealand art has just opened, made up of work from expats which will eventually make it back home. 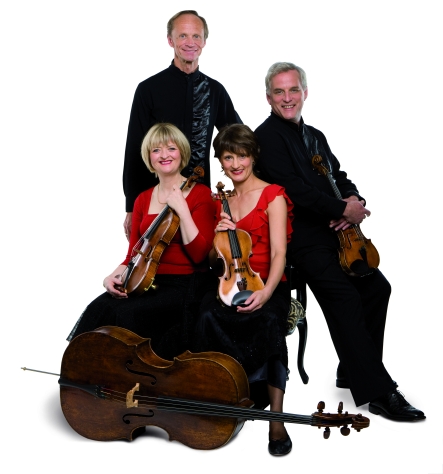 Part two of Tom McCrory's Faith examines the blurred boundries of relationships and the nature of what we believe.