A play about truth - based partly on the Bain family murders and partly on the memoirs of writer Tim Spite's father who was adopted.
Below: Brad McCormick and Tim Spite at rehearsal for The December Brother. 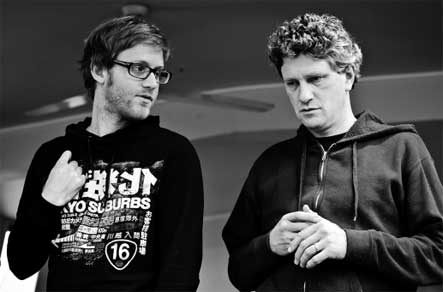 A look at how the recession is biting into arts audiences - the country's biggest cultural event, the International New Zealand Arts Festival, still brings in tens of millions of dollars for the capital despite a downturn in ticket sales.

The case that made a mockery of South Africa's apartheid system - the black woman with white parents…
Below: Sophie Okonedo in the film 'Skin'. 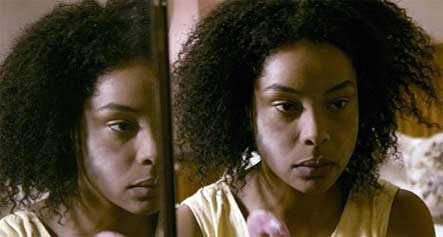 The good news for people who want to see the old movie classics where they belong - up on the big screen.

In a new photo exhibition about death, Caring for the Dead, it's not the dead bodies in the pictures that are grabbing people's attention. 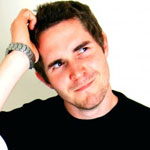 Artist and art lecturer Roger Boyce, uses his paintbrush to have some fun with the terribly serious art of painting.

High Seas is both an art gallery and comic book store and it's celebrating its first birthday in Auckland, Julie Hill joins the party. 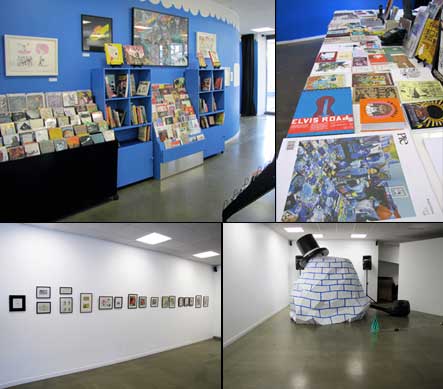 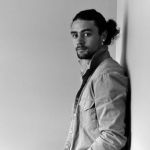 A chat to the first Maori actor to be accepted onto the famous Jacques Lecoq international theatre school.

Part One of Tom McCrory's contemporary New Zealand play Faith which examines the blurry nature of what we believe.