The founder of the Harlem Gospel Choir, Allen Bailey talks about its links with the church and Michael Jackson.

Sculptor Sam Mahon on why he believes the public should have a say in public artworks which are commissioned with their money.

Two movies from stars in need of a hit - Bruce Willis in Cop Out and Ethan Hawke in Daybreakers, and another European film about World War II - from the Netherlands, Winter in Wartime.

1:30 Lucy Orbell looks at creative migration, when artists leave one city for another

The gallery with the largest collection of New Zealand art outside of this country is in Brisbane - who'd have thought? They're about to showcase their Kiwi work in an exhibition called Unnerved. 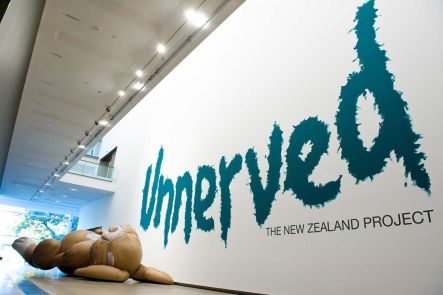 Then the two portrait artists showing at the National Portrait Gallery, Martin Ball and Mary McIntyre, go head to head.

Geordie stand up Jason Cook (right), one of the international acts in the Comedy Festival Programme this year.

A photographic exhibition that hits the road in search of a pair of blonde bombshell truck driver. 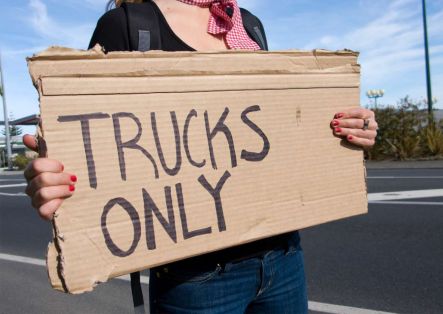 Dunedin poet and integral part of the city's underground music scene in the '80s and '90s, Gaylene (right), on gifting her papers to the Hocken Library, and a book documenting Samoan tattooing in photographs, Mark Adams talks about his 30-year project. 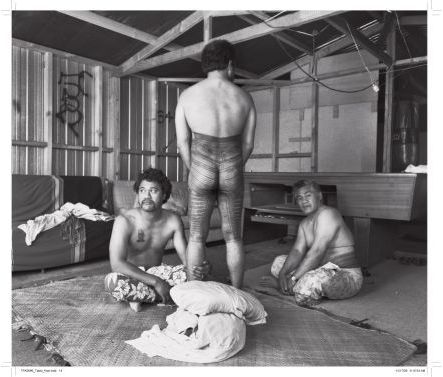 2:50 Don Binney on his drawings of one of his favourite parts of the country, the Waitakere Coast

3:00 Mika is here to review a new Auckland production of the musical RENT 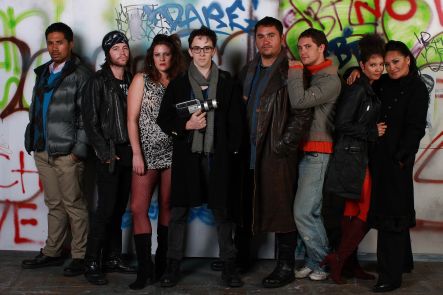 The Cast of RENT

Kikia Te Poa. It's a battle of wits and rugby between a Kiwi and a South African soldier in the Boer War.