The director of the playwriting agency Playmarket responds to criticism levelled at it by Silo theatre's Oliver Driver, who suggested theatres are better placed to develop scripts.

We look into the imminent sale of Auckland's old Mercury Theatre, and at the lobbying going on to get the city council to snap it up.

Interviews from the BBC including a chat with Kiwi director, Jane Campion about her latest film, Bright Star.

1:30 Lucy explores the cool stores at the Film Archives, which is now officially bulging at the seams

We find out how a Brazilian dance show has rescued many of its stars from a life of crime in the ghettos and about the fascinating life of UK-based producer, Toby Gough.

Gaylene Preston talks about her ongoing and upcoming projects, and appearing in Deborah Shepherd's book of conversations with New Zealand women.

See images of John's work in the Arts on Sunday gallery. 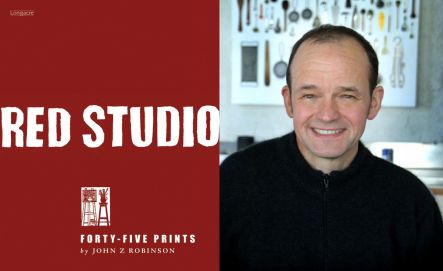 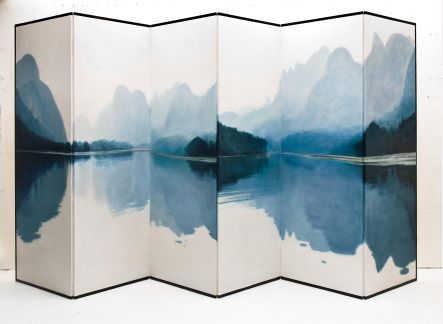 A tender three-hander about co-dependency and moving on . . . That's Trying by Erin Browne, winner of the 2009 International Radio Playwriting Competition.