Arts on Sunday for Sunday 8 November 2009

12:40 Magpie Hall and Under the Mountain 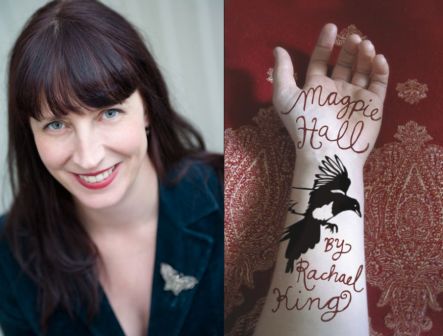 Check out what's on the menu for next year's festival.

Simon Morris goes to the German Film Festival and discovers teenage, coming-of-age movies are the same the world over.

New York arts patron Julian Robertson unveils some of the treasures he and his wife have donated to the new look Auckland Art Gallery.

The historical and cultural value of the gift places it among the most generous philanthropic acts in New Zealand history. 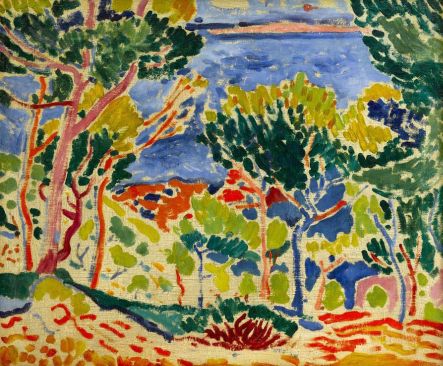 Neil Pardington takes us into the vault for his new photographic exhibition - of hardly seen storage areas in our museums and galleries.

View a selection of photographs from the exhibition.

1:50 Lucy presents the clues to the mystery of the Dream Life of Elephants

The Grand Final of the comedy contest Stand up and Be Counted.

Pip Hall has won the country's most important playwriting competition - we find out what she has planned with the profile and prize money that comes with it.

Patricia Grace talks about switching from fiction to non fiction for her new book, Ned and Katina, about a Maori Batallion soldier serving in Crete who married a young woman from the village which sheltered him. 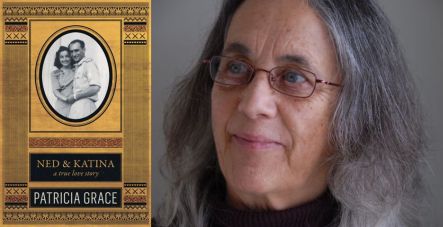 A chat to artist and music store employee, Keith Clancy, who gets colour to do the craziest of things. 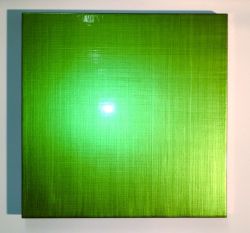 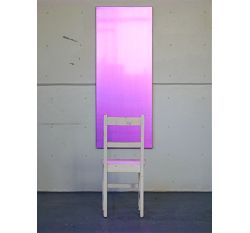 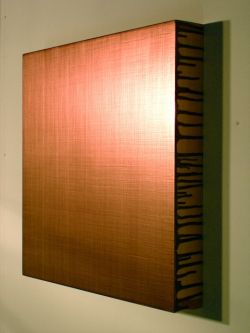 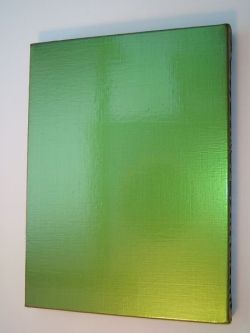