Arts on Sunday for Sunday 1 November 2009 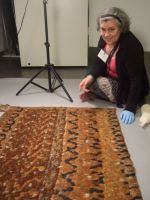 Dr Patricia Te Arapo Wallace (right) talks to Lynn Freeman about her trip to the United States where she found a treasure trove of Māori cloaks.

Simon looks at what's happened to food in America. Julie and Julia is a tribute to cooking legend Julia Child - starring acting legend Meryl Streep. Food Inc. shows that farming today is more like an industrial production line. And Surrogates portrays a world in which everyone does everything online.

Featuring the third part in our four-part, high-risk comedy-competition series, Stand Up and Be Counted. 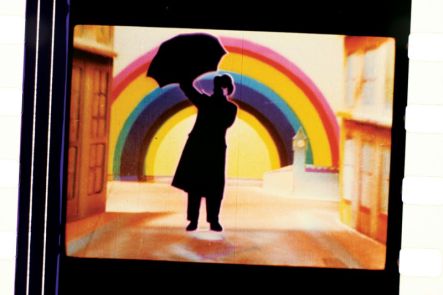 And artist Chris Welsby, who is currently artist in residence at AUT's CoLab-Creative Technology Centre. 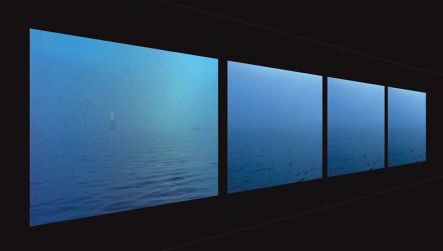 At Sea by Chris Welsby