A tribute to actor/director/writer Martyn Sanderson (right) with his friends and colleagues Ken Blackburn and Peter Vere-Jones.

Sean Plunket reviews Live at Six, a satire about rival TV newsrooms, on at Bats theatre in Wellington. 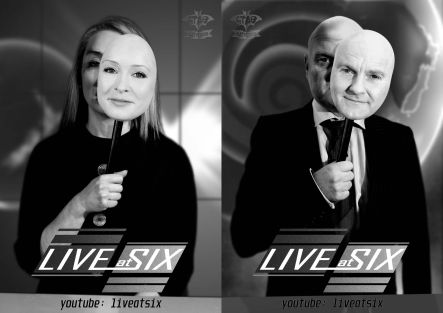 Simon devotes most of the show to the English film An Education, written by Nick Hornby, and has an extended interview with one of its stars, Alfred Molina.

An exhibition by Rina and Tai Kerekere, at Iwi Gallery in Wellington. 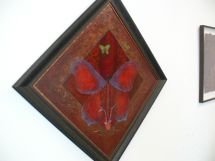 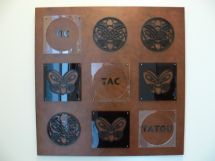 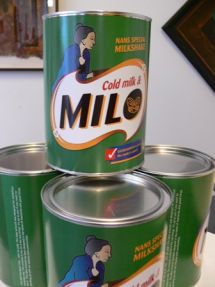 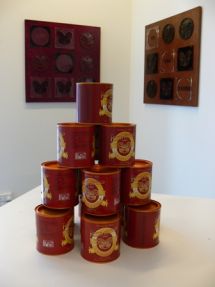 The first episode of a brand-new New Zealand comedy series in which three comedians match wits in front of a live audience.

2.30 Mother India: Transactions in the Construction of Pain

Indian artist Nalini Malani, who's exhibiting at the Govett Brewster Gallery in New Plymouth, talks to Lucy Orbell about gender, religion and politics. 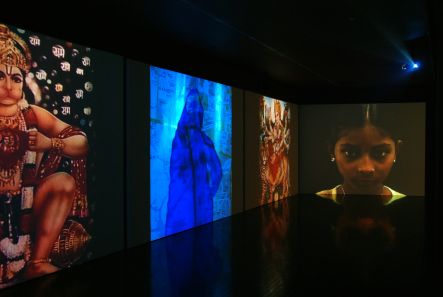 Ian Wedde looks at why poetry matters and Michelle Holman on her new book Knotted. 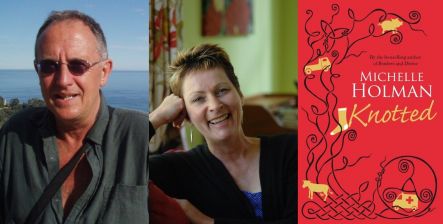 Continuing the BBC African series - from Kenya Confession, and from Nigeria Naija Bride.