Arts on Sunday for Sunday 4 October 2009

We ask what drives people collect stuff - from hankies and garden tools to encyclopaedias to Fords cars - and why we should value our collectors as social historians and guardians of our treasures. To Have and To Hold is on at Objectspace gallery in Auckland. 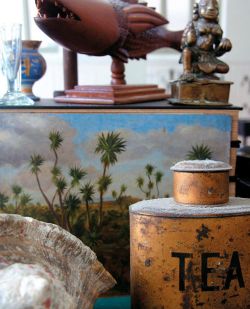 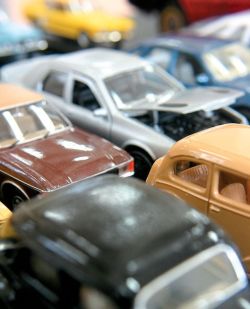 See more images from To Have and To Hold in the Arts on Sunday Gallery.

Artist Dane Mitchell, the man who upset many in the arts community and the media with his award winning pile of artistic rubbish, responds to all the criticism from his residency in Berlin.

Film adaptations of good books - including Year One, which is based on The Good Book… 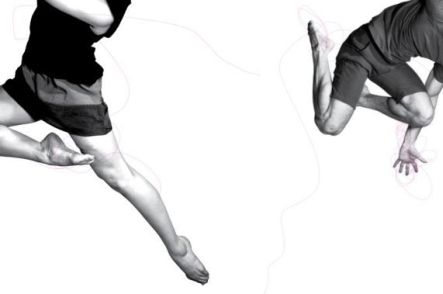 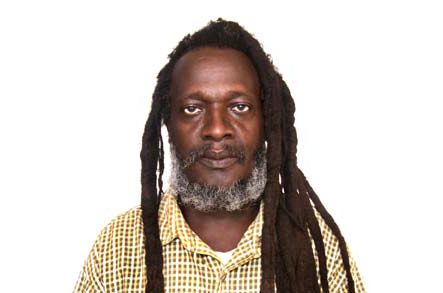 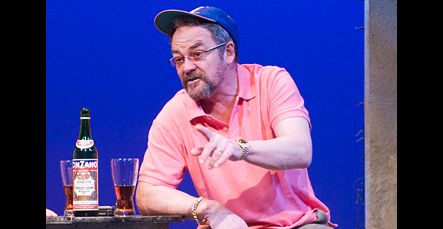 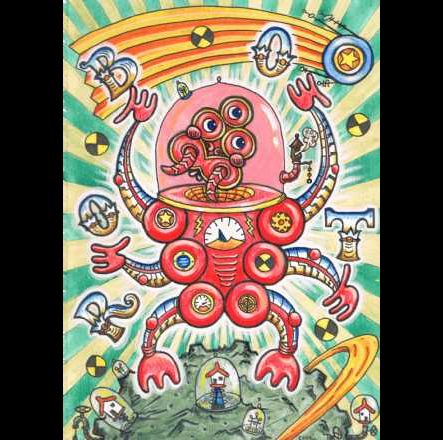 Novelist and short story writer Owen Marshall on his new collection, choosing the best New Zealand fiction and heading Antarctica, and a conversation with writer Kelly Joseph who recently spent eight weeks on a residency on Kapiti Island north of Wellington.

We introduce the country's newest dance company, Southern Lights, which is premiering at the Body Festival of Dance and Physical Theatre in Christchurch. 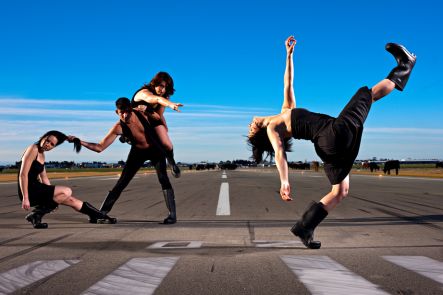 The final in this year's Worldplay series - from America it's Moving Bodies, starring the great Alfred Molina as the Nobel prize-winning physicist Richard Feynman.