Simon interviews musician and producer, Nick Lowe, who's about to tour New Zealand with Ry Cooder. 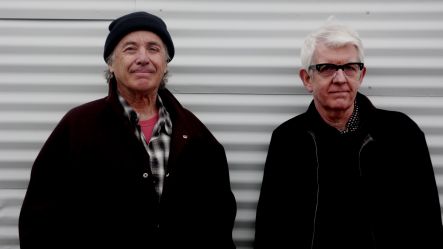 A treasure trove of early Ralph Hotere artworks, not seen on public view for more than 40 years, are going under the hammer - Ben Plumbly tells their story. 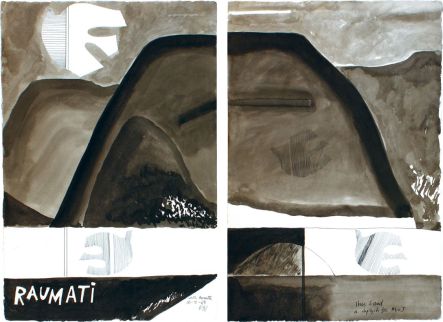 Two movies that combine age and youth - Pixar's Up and Is Anybody There? starring Michael Caine.

Scott Chamberlain (right) is judging the country's most prestigious ceramics award and he shares his concerns about the amount of submissions that don't make the grade. 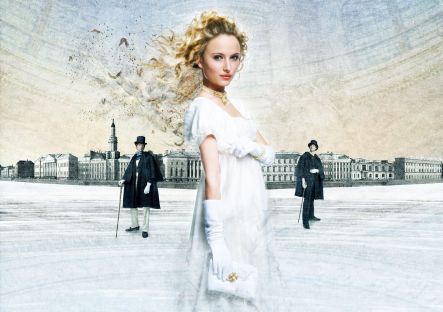 He made his name planting a cabbage patch in central Wellington, all in the name of art - we talk to artist and musician, Barry Thomas. 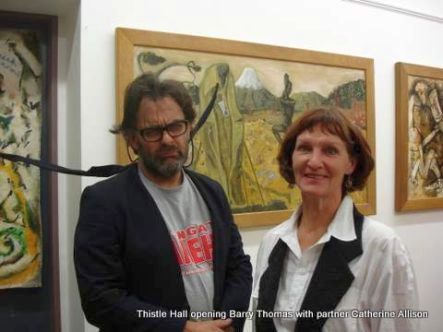 Terry MacTavish's review of Glorious, a new Kiwi play by Richard Huber which has just premiered in Dunedin.

Another in the 2009 WorldPlay series. From Ireland, it's Everyone's Got a Mountain to Climb by Dave Duggan.