The creators of the successful show Vula explore different waters in their upcoming show, The Conchus Season.

The cast of Conch

We head to Dunedin where NHNZ, formerly Natural History New Zealand, is expanding and leaving a building which has been home to TV production for almost 50 years.

Simon Morris looks at three films loosely based around law and order - Thirties gangster movie Public Enemies, starring Johnny Depp; Battle in Seattle, a docu-drama about the clash between the police and anti-World Trade Organisation activists in 1999; and Faintheart, which looks at the life of a part-time Viking.

We meet one of the brilliant craftsmen behind the eye-boggling new movie Coraline 3D - and he's a Kiwi.

Artist John Edgar tells us out about taking eight tonnes of stone from Scotland, bringing them back to New Zealand, then shipping them back to Scotland as five giant sculptures. 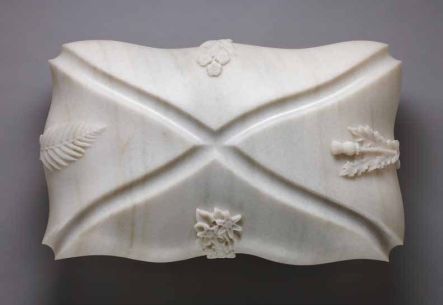 We'll find out from Marcia Lyons how her first hand research into Hawaiian humpback whale calls is being incorporated into her art. 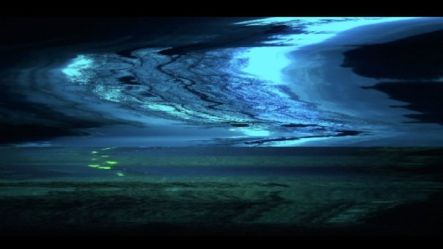 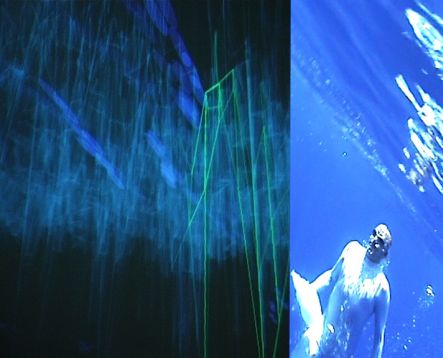 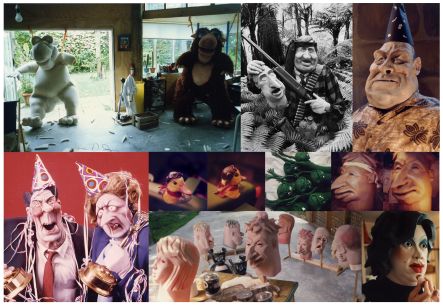 An expert in getting audiences to arts events, Andrew McIntyre says New Zealand has come from behind to lead the way with its clever audience grabbing initiatives.

Lawyer Rick Sherba with a cautionary note for our writers about the Google Book Settlement and an extended interview with Australian novelist David Malouf (below) about his re-interpretation of Homer's Iliad in a novel called Ransom. 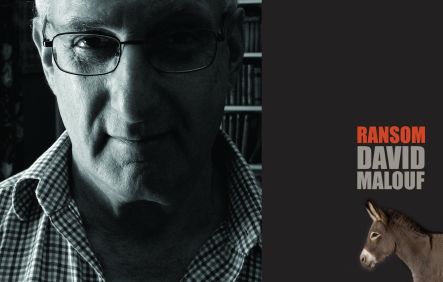 Part two of our drama special The Lonesome Buckwhips.

What really happened in the Buckwhips' famous "dead period" - when fans of the band, and indeed people the world over, were in deep shock?

Catch up on previous episodes online at Radio New Zealand's new drama section on our website.

We find out what it takes to be a producer with one who knows, the versatile Andrew Malmo who, when he's not helping tour shows around New Zealand, is thinking about how to take our shows overseas.

A chat with arts icon, Don Peebles, still experimenting with abstraction and about to open a solo exhibition at the age of 87.

See images in the Arts on Sunday gallery. 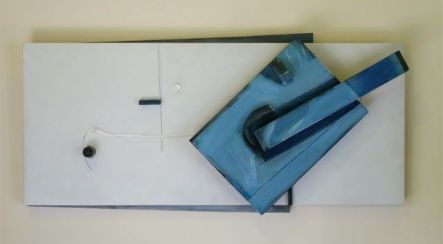