Gray Niccol returns to video art after a 30 year break, largely spent as a carver. 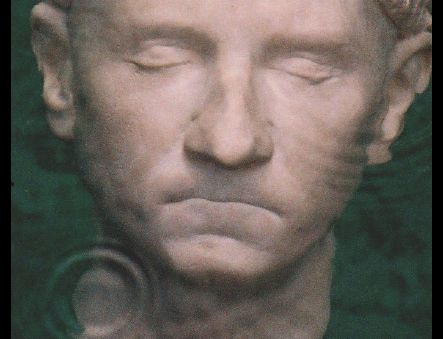 Young documentary maker Briar March (right) who's made history as the first Kiwi to be accepted into the Masters of Fine Arts programme at Stanford University in the United States.

Simon looks at comedy horror films, past and present. He talks to composer and pianist Neil Brand, prior to Neil's providing the music for two Film Festival silent movies. And he review's Sam Raimi's latest - Drag Me To Hell. He also looks at a Scottish film about the true story of the Stone Of Destiny.

Frenchman Bernard Bories (left) is a great ambassador for New Zealand films. He runs a major festival for Kiwi and Australian films in France and has just been in New Zealand selecting movies for the next festival in St Tropez in October.

Sonia Yee looks at K Road's reputation as a powerhouse for the arts in Auckland.

Australian playwright, Steven Snell (right), on his gritty award-winning play Keeper, that's about to have its New Zealand premiere in Auckland at the Pumphouse Theatre.

2:55 Once and for all we're gonna tell you who we are so shut up and listen 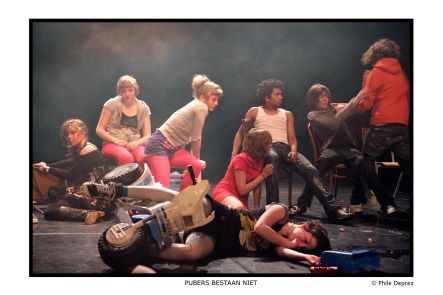 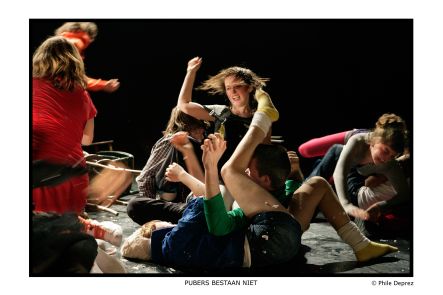 Images from the production Once and for all . . .

The Lonesome Buckwhips (Part one)

Get ready for the lowdown on the highest flying Kiwi band of the 21st century! 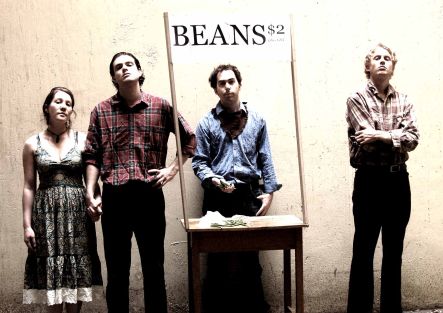 3:40 Ballet and music are intrinsically linked

But have you ever wonder how much ballet dancers know about music? Amelia Nurse decided to find out.

A BBC item on the Native American Oscar-winning singer/songwriter.