Isobel Crombie (right), is Australia's national curator of photography and has held the post for 30 years. We'll find out what she does and what difference it makes to the country's photographers.

Film distributor Gordon Adam looks at the changing faces of - and in - New Zealand cinemas.

Simon finds out if Terminator Salvation is worth the wait. Canadian film Fugitive Pieces revisits the suddenly fashionable Holocaust story. And a little British B-movie, The Escapist, is more than meets the eye.

1:30 An insider's guide to the New Zealand art market

Hamish Coney (left) from Auckland's art auction house Art+Object, offers us an insider's guide to the New Zealand art market, with its 50-million-dollar-a- year turnover. Collecting art, he says, is just as popular as ever. 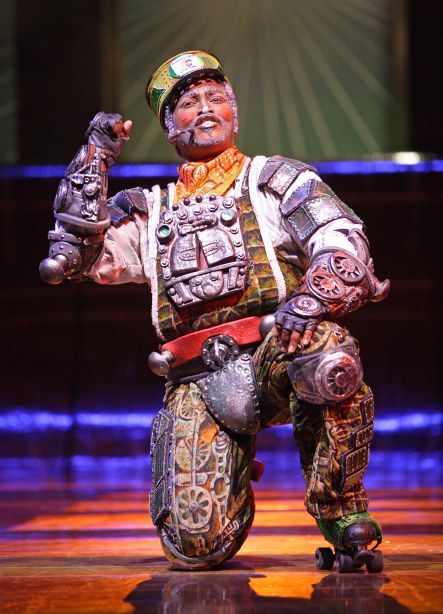 Lothair Eaton of the United States who's played Poppa in Starlight Express more than 2500 times!

We're joined by Chris Szekely, Chief Librarian at the Alexander Turnbull Library, on the future of the country's precious archives. 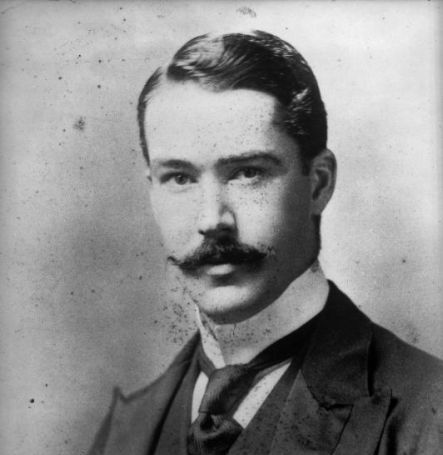 Pliny's Warning, an explosive novel set partly on White Island and largely around Mt Vesuvius, written by expat ABC arts-journalist Anne Maria Nicholson … and Beside the Dark Pool, the sequel to Fiona Kidman's memoir At the End of Darwin Road. 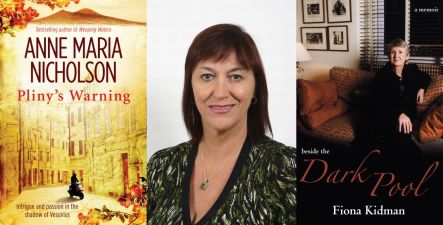 Elizabeth O'Connor reviews the concert by opera star Bryn Terfel (below), who's touring the main centres. 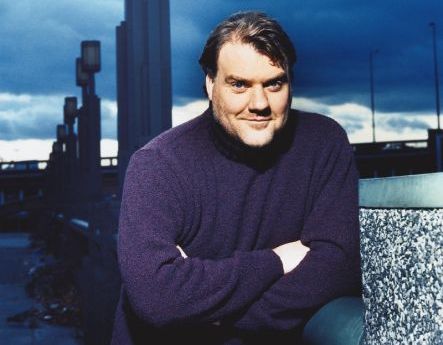 The BBC segment looks at the new media highlights at the Venice Biennale, including work by musician John Cale and film director Peter Greenaway.

A preview of the new NZ play Carol & Nev, in which Nev is trapped in a campervan with the ghost of his dead wife, Carol, as he rushes to get to their daughter's wedding. 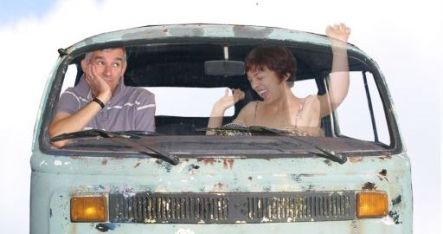 The conclusion of Vincent O'Sullivan's modern version of the Medea myth, Yellow Bride.