From the archives, an interview with the late Tony Taylor, theatre director, writer and mentor, who died recently. 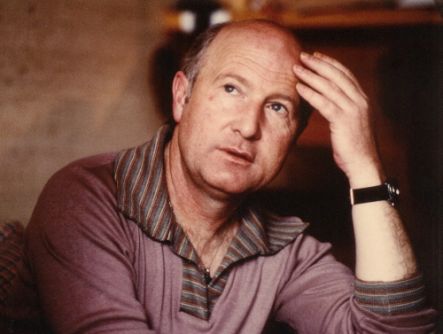 Simon looks at Knowing, starring Nicolas Cage, A Film With Me In It, starring Dylan Moran, and Night At The Museum 2, starring some of the top comedians in Britain and America.