One our most original composers, Warwick Blair offers up 24 hours of sky and music, an experience, he says, like no other. 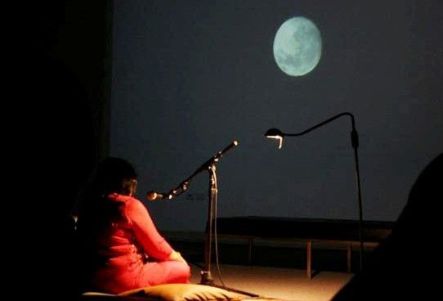 Simon Morris investigates Angels and Demons, goes In Search of Beethoven, and talks to the director of critically-acclaimed French film I've Loved You So Long, Philippe Claudel.

Sarah Foster (below) on founding a dance company, working with our dance greats, astronomy and playing a zombie in her first movie role. 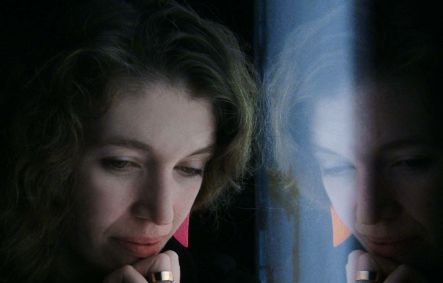 The Tokyo String Quartet invites New Zealand to be part of its 40th birthday celebrations. The Tokyo Quartet are regarded as one of the supreme chamber ensembles of the world. Photograph by Henry Fair.

Still one of our most successful playwrights three decades after Glide Time and Middle Age Spread, Roger Hall (right), on who makes him laugh.

Stage and screen actor Peter Elliot's directorial debut is a play that takes the mickey out of pop culture. The Scene opens at the Herald Theatre in Auckland on the 29th of May.

New poetry from Chris Price and Singularity - from Montana New Zealand Book Award winning writer Charlotte Grimshaw. Is it a series of interlocked stories - or a fractured novel?

Lyne Pringle's review of the most recent Made in New Zealand dance tour from the Footnote Dance Company. 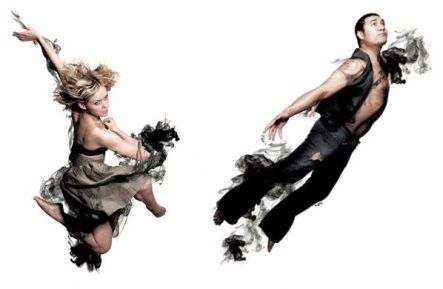 Made in New Zealand

A BBC report on two contrasting big-name productions of Samuel Beckett's Waiting for Godot on London's West End and on Broadway.

The Orderly intertwines the telling of a medieval poem about the battle of Maldon (991AD Saxons versus the Vikings) with the trials and tribulations of John; a hospital orderly, misfit, and a dead keen re-enactor of medieval battles. By Michael Downey