Lucy Orbell heads to Hawke's Bay to hear about the popularity of metal birds. 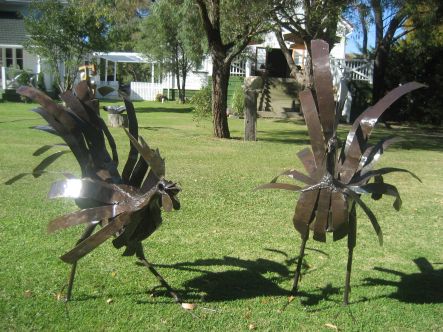 Two of Louise Stobart's metal birds in her sculpture garden at her gallery Birdwoods, in Havelock North 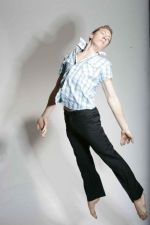 Young dancer and choreographer Jesse Wikiriwhi (pictured right) translates his mother's harrowing experiences in a Christchurch orphanage, into a dance work that's part of the Footnote 'Made in New Zealand' tour.

A panel discussion on the New Zealand Book Awards. These most important of awards for our writers generate impassioned debate and disagreement pretty much every year. Now they're up for review by Booksellers New Zealand. We have Guy Somerset from the NZ Listener; writer and reviewer Paula Morris; Laura Kroetsch from Booksellers NZ; and writer and former judge, Linda Burgess. 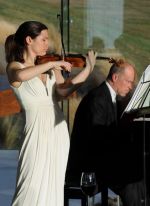 Kevin Berkhan, the haute couture designer who's designing the gowns for the young violinists who'll make it to the finals of Michael Hill International Violin competition.

Interviews with the winners of the Commonwealth Writers Prize.

Caro Llewellyn runs New York's big literary festival on behalf the PEN, the writers' organisation that campaigns to get their illegally imprisoned colleagues out of jail. 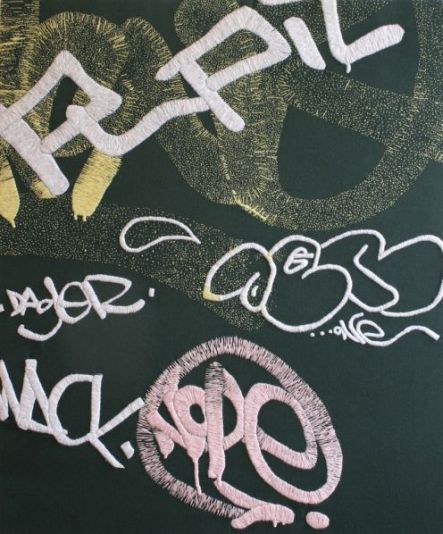 Manos Nathan combines his Māori and Greek heritage in a new series of work based on the Battle of Crete.

Piccole Storie is the first of our autumn season of new New Zealand plays. It's a World War II story with a difference.