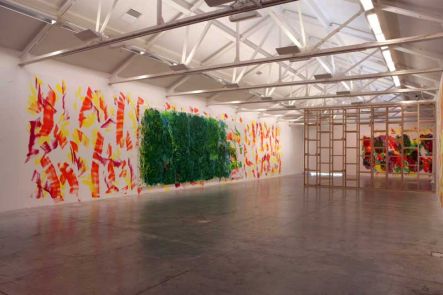 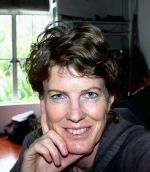 An interview with the two artists, Judy Millar and Francis Upritchard, who'll be representing New Zealand at the world's biggest art show, the Venice biennale.

Pictured below: Francis Upritchard with some of her work. 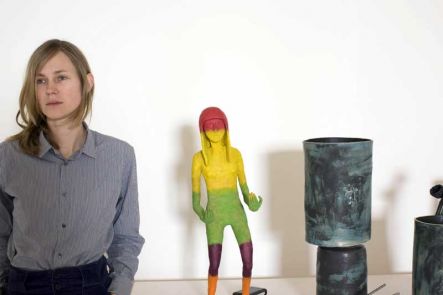 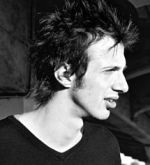 'Underground' Filmmaker Florian Habicht on being the inaugural winner of the Harriet Friedlander Residency in New York, with support from the Arts Foundation of New Zealander.

A discussion about Auckland's critical lack of performance venues, with the Auckland City Council about to release the findings of its survey into the issue. (Performing Arts) 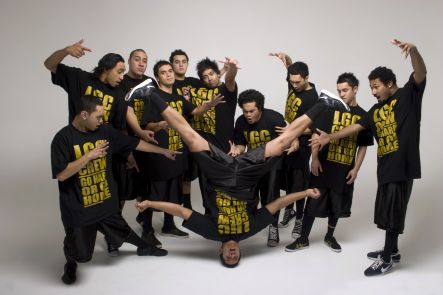 Lucy Orbell Delves into the world of hip hop dance as the Kiwi troupe Legacy (pictured above), prepares to take on the world.

Review by Heath Lees of the NZSO's 5 centre concert tour of Rachmaninov, Ken Young and Shostakovich, with Yoel Levi (right) as Conductor.

The boys from anarchic TV show The Back of the Y spin their favourite comedy tracks.

From the BBC arts show The Ticket, an item on film director Tom McCarthy's latest offering.

Interview with Dame Fiona Kidman (below left) about her research into forgotten literary figures, as part of her $100,000 Michael King Creative New Zealand Fellowship, and Kapka Kassabova (below right) writes about her escape from her homeland Bulgaria, and why she's reconciled with it now in Street Without a Name.

Dame Patricia Evison stars as an ageing woman whose unpredictable memory is being tested for a schoolgirl's oral history project.