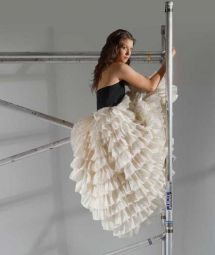 Marlena Campbell has gone from cow cocky to Production Manager for some of this country's largest cultural institutions.

Picture: Marlena Campbell from the production Skeletons of Steel.

The NZ Society of Authors and authors celebrate the 2 million dollar boost to the Authors' Fund, announced in the budget, after a long battle. NZSA President Paul Smith and novelist Dame Fiona Kidman have been at the forefront of that battle.

Simon Morris reviews the new feelgood Kiwi film, Second Hand Wedding, an Irish film, based on a short story by Maeve Binchy, How About You, and discovers hidden depths in the routine thriller Untraceable.

Tim Slade is the Producer/director of a film called 4, where Vivaldi's Four Seasons are performed in four different continents.

Lucy Orbell finds out what it takes, technically, to produce a WorldPlay quality radio drama production. 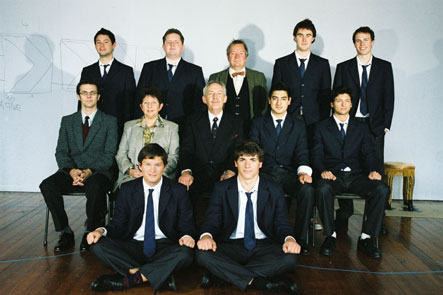 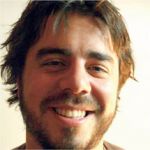 The winner of the 2008 Fred Award for comedy plays his best loved comedy tracks from long ago and now.
Pictured left: Ben Hurley.

Item from The Ticket about actresses Scarlett Johansson and Minnie Driver launching music CDS - why, are they any good, and should they give up their day jobs?

Two of the big winners at this year's New Zealand Post Book Awards - Maurice Gee and Book of the Year winner, once again, Joy Cowley. 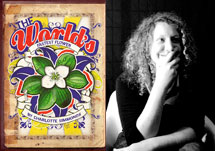 Wellington writer Charlotte Simmonds (pictured far right) the writer of Arctic-Antarctic and Nohome Neville, is about to launch her first book of poetry, The World's Fastest Flower (pictured near right), on the same night that she premieres her third play, Burnt Coffee at Bats theatre in Wellington. 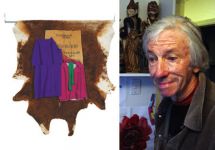 An amateur psychic and his protégé mount an elaborate scheme to defraud a young woman out of her inheritance, but things do not go quite as well as they hoped.