8:06 Rob Krushka - Remembering Soldiers Who Have No Grave

Colonel Rob Krushka, Contingent Commander of the NZ Defence Force currently in Europe for Anzac commemorations speaks to us from Belgium, where he is attending memorial services for soldiers killed on the Western Front during the First World War. It was on the battlefields around the river Somme during 1916 that most New Zealand soldiers were killed during the war - and thousands have no known grave. 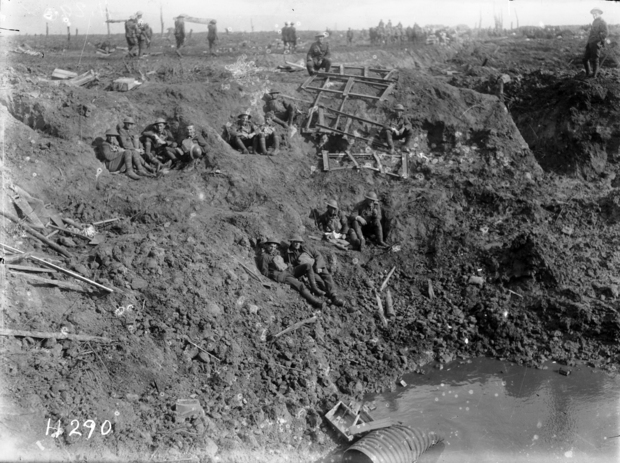 A number of places around New Zealand claim to have held the first Anzac Day service in 1916 - and one of them is  the Petone Railway Station, in the Hutt Valley. A dawn service this ANZAC day marks not only 100 years since the first Anzac commemoration, but also the centenary of an act of comradeship between Australian and New Zealand railway workers. Peter Reidy is KiwiRail chief executive. 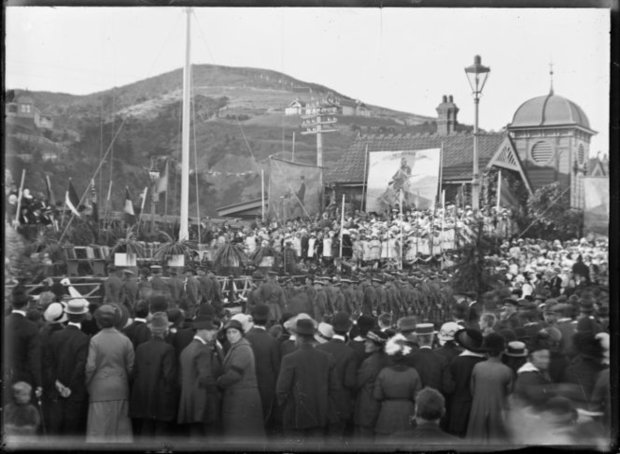 8:30 David Littlewood - Experience of a Lifetime

Over the past 100 years, a lot has been written and researched about New Zealand's role in the First World War. Yet, according to Dr David Littlewood of Massey University, our understanding of this country's role in the conflict is deeply flawed. From romanticising heroic soldiers to demonising their commanders, he says we have surveyed the war from our present-day standpoint, rather than from the perspective of the people around at the time. David Littlewood is an editor of a new book, Experience of a Lifetime: People, Personalities and Leaders in the First World War, published by Massey University Press. 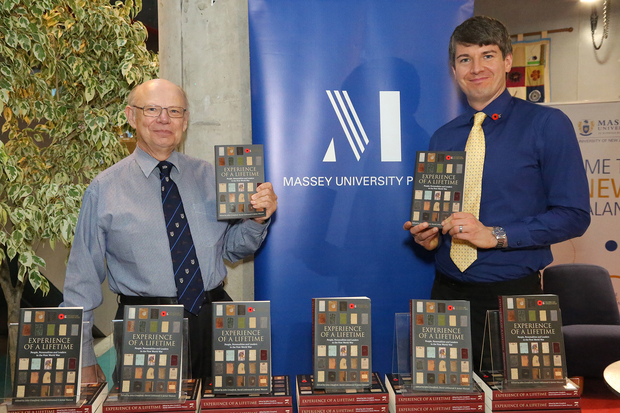 One hundred years ago under the Western Front, men from the New Zealand Tunnelling Company grafted with just picks and shovels to build an underground city and highway from Arras in France, which snaked under the German front line. The tunnels housed thousands of troops who emerged into the German trenches when explosions from under the ground made exits to the land above. Brett Killington is a Kiwi now based in London - he's a photographer who has spent a lot of time in this subterranean world, exploring the work and art of the New Zealand diggers. Some of his images are in the gallery below and feature in a new sound and light show at Pukeahu National War Memorial Park in Wellington. 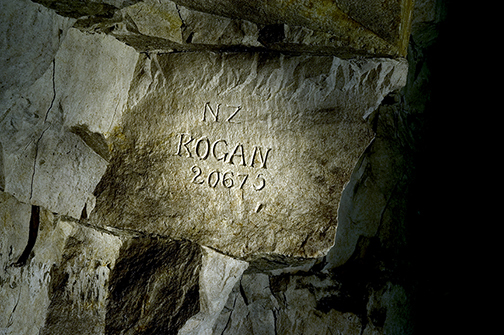 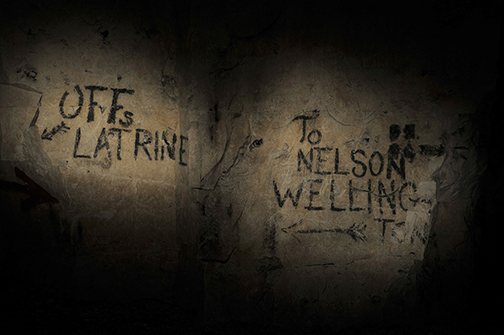 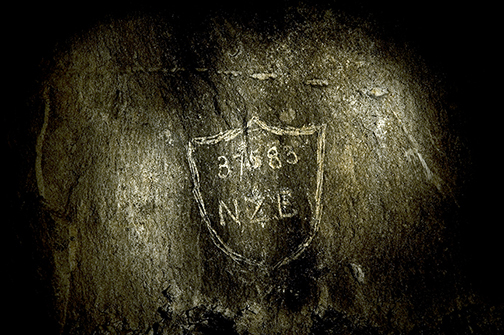 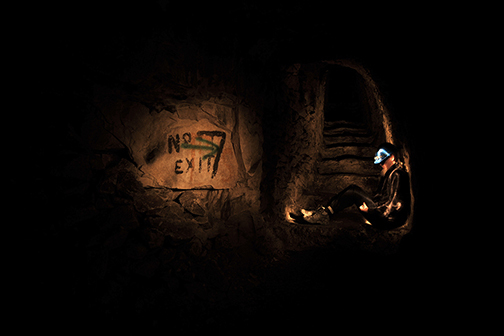 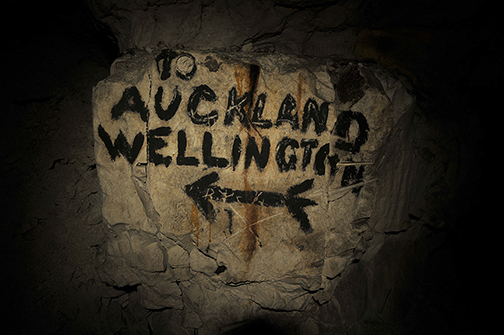 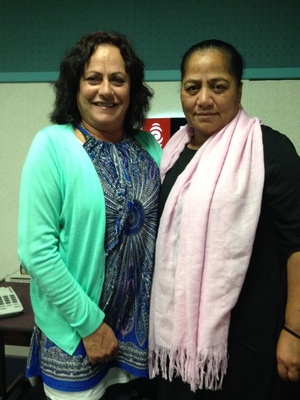 Fred Eru Toe was 21 when he enlisted into the Maori Pioneer Battalion and left Hokianga for the Western Front in 1916. He was attached to the New Zealand Tunnelling Company and worked on the Arras Tunnels. Fred's granddaughters, Sharon and Frances, were unaware of his war service until they found out by accident a couple of years ago. "Dad had no idea - it's been a big learning curve for the family," says Sharon.

9:40 Neill Atkinson and Imelda Bargas - What's Anzac Day All About? 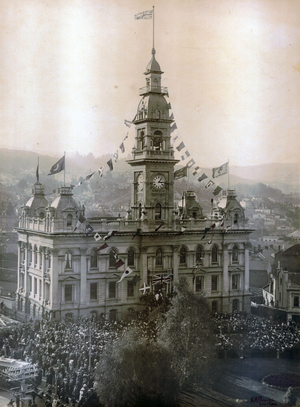 2016 - the centenary of the first Anzac Day - 100 years since New Zealand and other countries first marked the ill-fated Gallipoli landings. Neill Atkinson, chief historian, and Imelda Bargas, senior historian, both from Manatu Taonga - Ministry for Culture and Heritage, discuss how Anzac Day has been commemorated and what it has meant over the years to veterans, their families and to parts of New Zealand society searching for national identity.

Aussie singer-songwriter Eric Bogle – the man who wrote about the loss of war in songs like 'The Green Fields of France' – talks to Colin Peacock about his life, music, and thoughts about conflict. He describes the intense and emotional experience of playing his song 'And The Band Played Waltzing Matilda' in a memorial service in Turkey last year, and sings it, and one other, for RNZ listeners this AnzacDay. 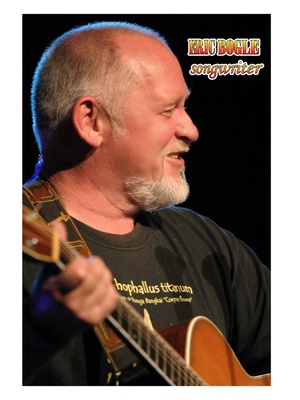