ANZAC Day on RNZ National features live coverage of the dawn service at Pukeahu National War Memorial, followed by a programme of interviews and discussion hosted by Colin Peacock through the morning, then returning to Pukeahu for further coverage of events there between 11am and midday. 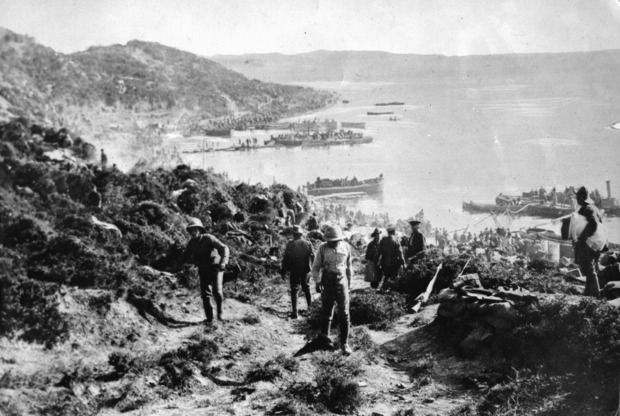 A beginning and an end. A battle with no victor. A pā built to fend off a superpower - defended, then abandoned.

The Battle of Ruapekapeka is a tale of unanswered questions but 172 years on, what's clear is the importance of the Northern Wars and the impact they still have in Northland today. To help understand that impact, this podcast looks for answers to some of those key questions. 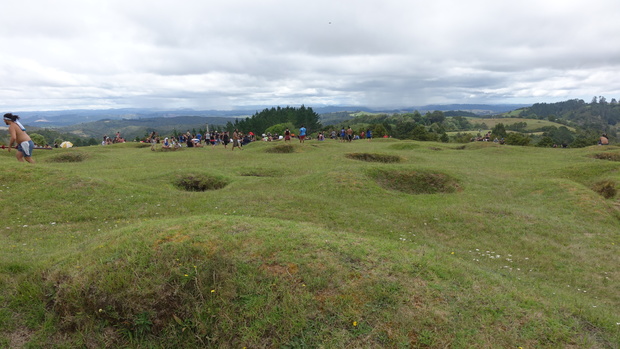 How do we teach our difficult histories? And in a world of contested narratives and memories how do we create narratives for students and for ourselves that do the past justice and inform our futures.

Associate Professor Joanna Kidman is a sociologist at Victoria University and she's teamed up with New Zealand historian Dr Vincent O'Malley to explore the role selective memory plays in how we remember violence and difficult moments in Aotearoa's colonial past.

The project is called He Taonga te Wareware: Remembering and Forgetting New Zealand’s Colonial Past and Joanna and Vincent join Colin to explain how their first year of research has gone. 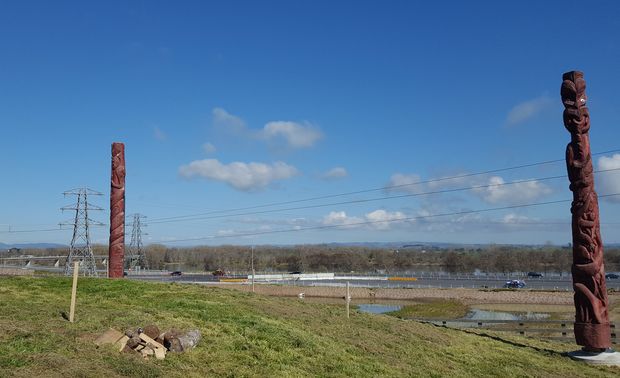 The titles to Rangiriri Pā and Te Wheoro Redoubt historical reserve will be handed back to iwi. Photo: RNZ / Shannon Haunui-Thompson

The Western Front conflict between 1916 and 1918 left an indelible scar across the earth of central Europe. The trenches and artillery craters are still visible to the naked eye and the graveyards and mass graves operate as a network of landmarks crisscrossing Belgium and France. 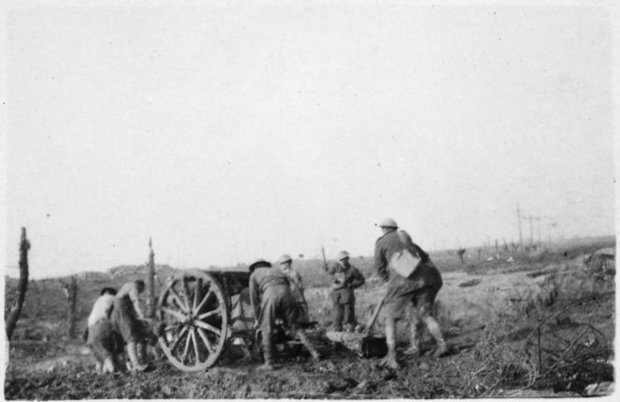 The First World War caused the largest global mobilisation of people the world had ever seen and for New Zealanders the distance traveled was especially significant. But it wasn't just soldiers that crossed several oceans to serve. 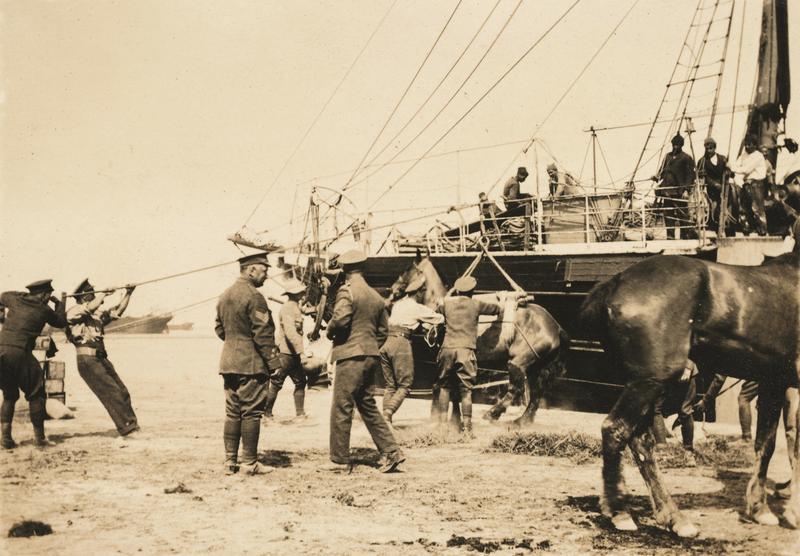 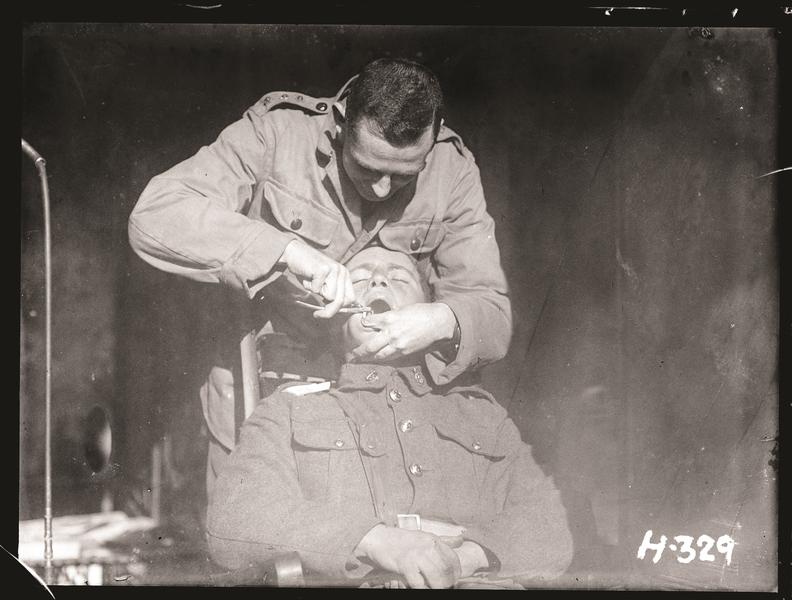 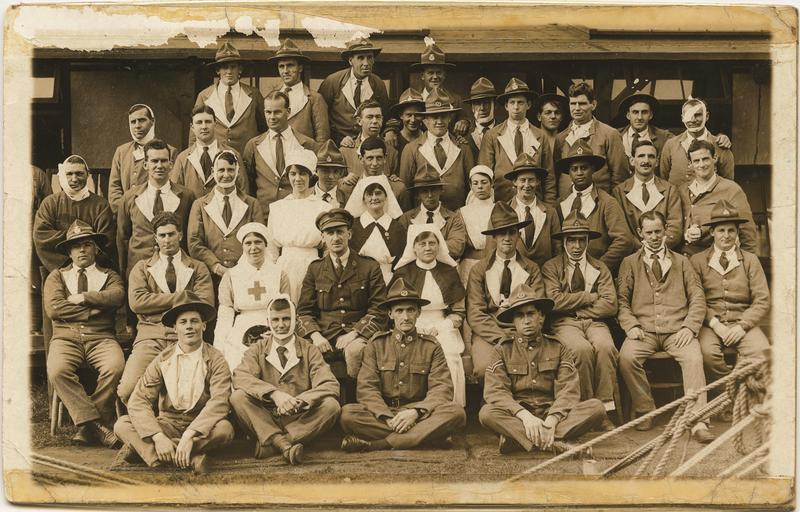 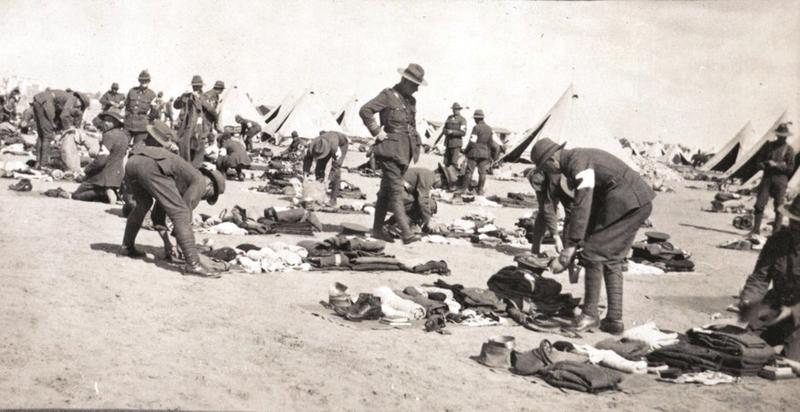 Anna Rogers' new book With Them Through Hell looks at the people who made up the New Zealand medical services during from 1914-1918. Doctors, nurses, stretcher-bearers, orderlies and ambulance drivers, dentists, chiropodists, pharmacists, physiotherapists and chaplains filled thousands of roles on the front and at home.

Anna joins Colin to look at the reality and legacy of the New Zealand medical personnel.

At the beginning of the First World War māori involvement in the NZ military forces was limited and there was robust debate about whether māori should serve in the New Zealand Expeditionary Force. By the end of the war 2227 māori and 458 Pacific Islanders had served in the Pioneer Battalion. 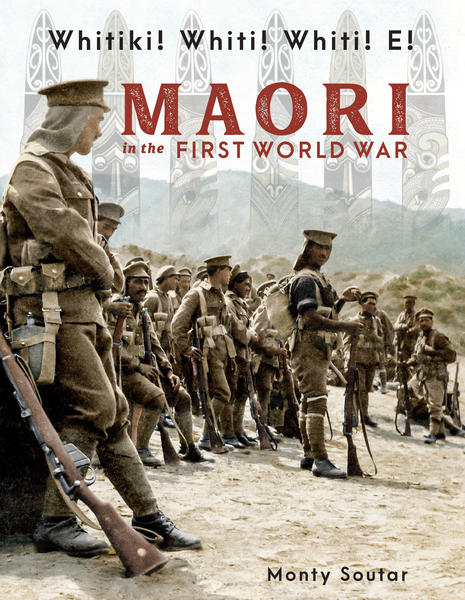 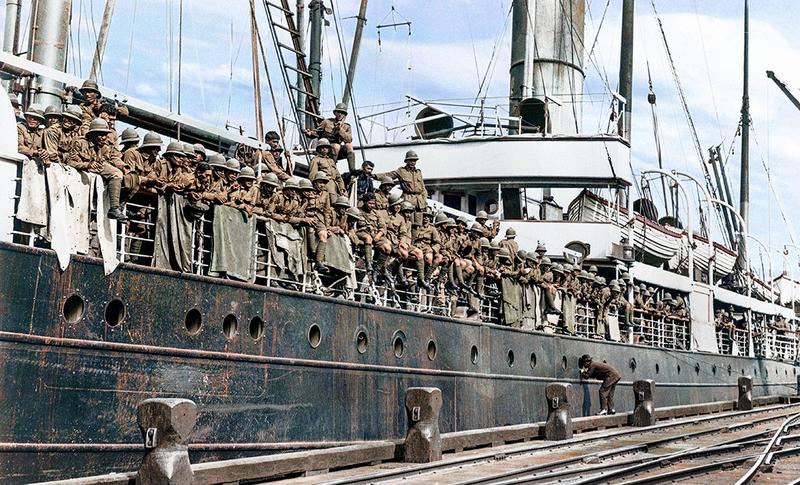 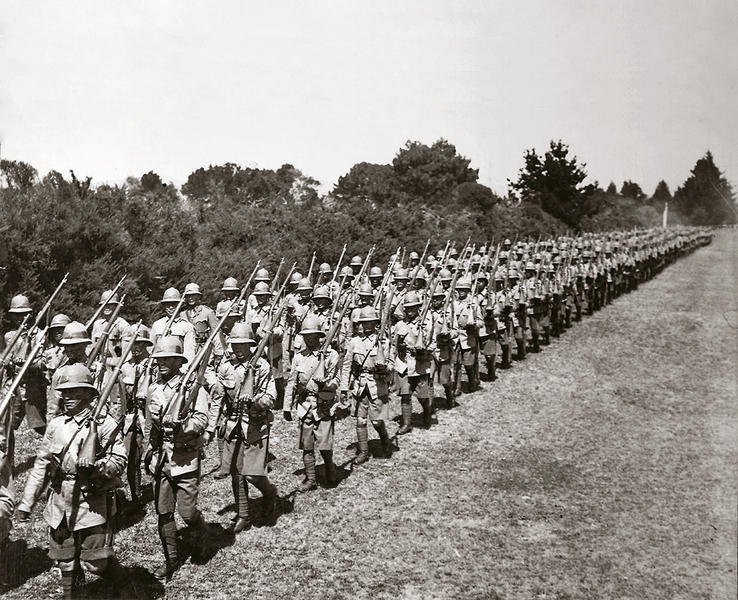 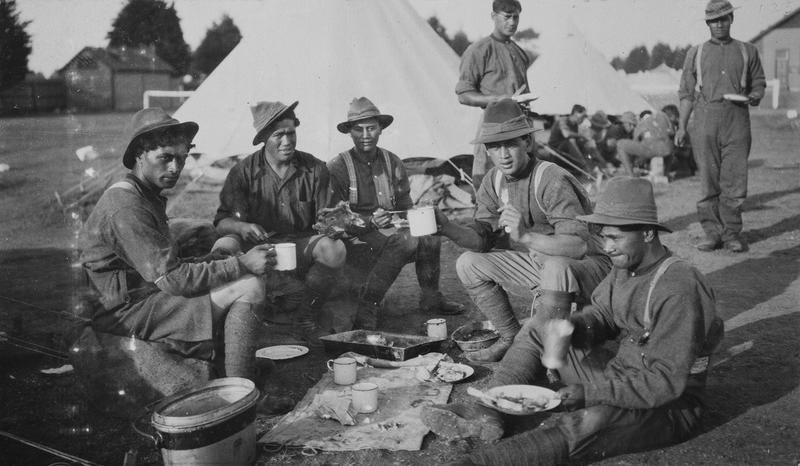 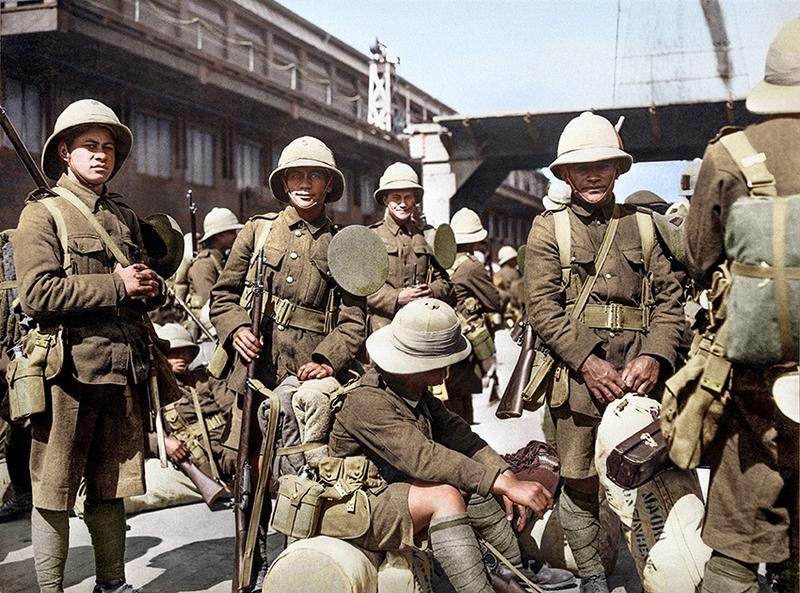 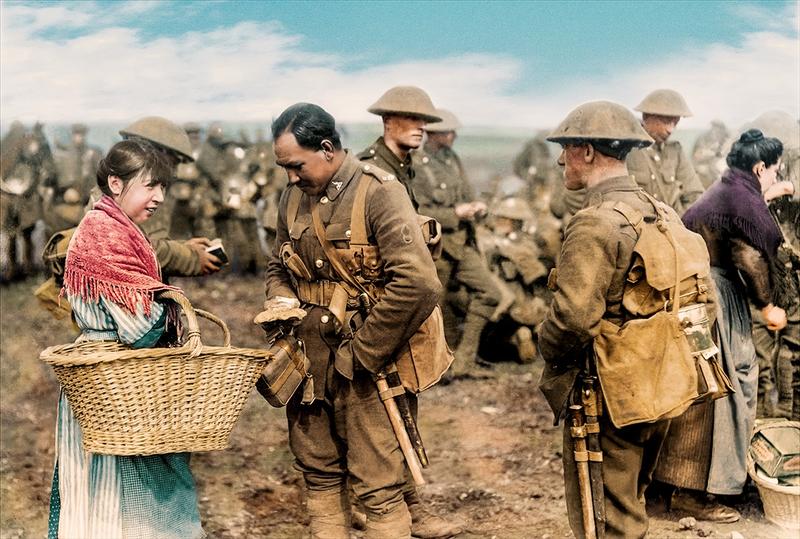 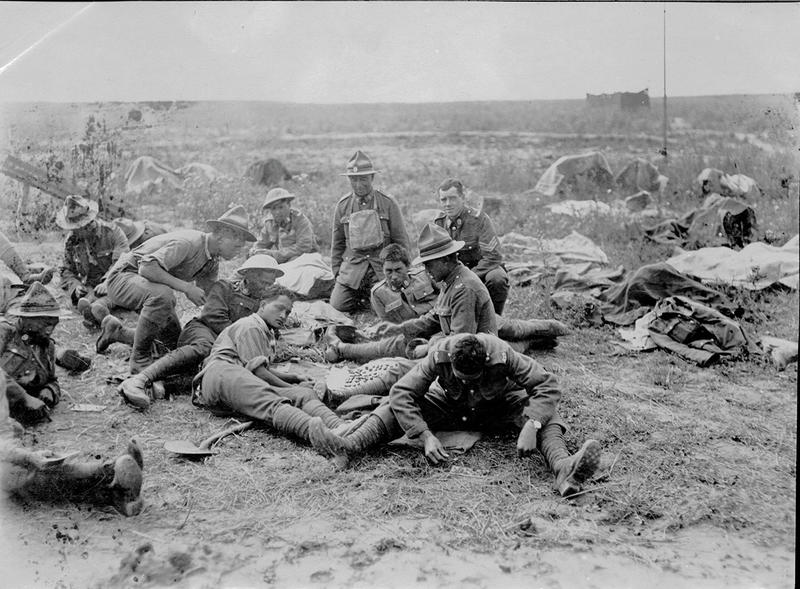 Monty Soutar's new book Whitiki: Māori in the First World War investigates the stories behind how this came about, how tangata whenua served in WW1 and the legacy the conflict has left on Maoridom until the present day.

9:45 Serving in a foreign field

Military historian Professor Glyn Harper has a new book out as well - it's called For King and Other Countries and focuses on the New Zealanders who served outside the New Zealand forces in the first world war. 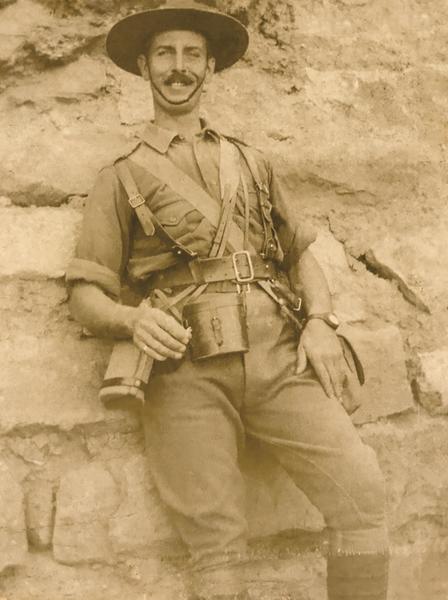 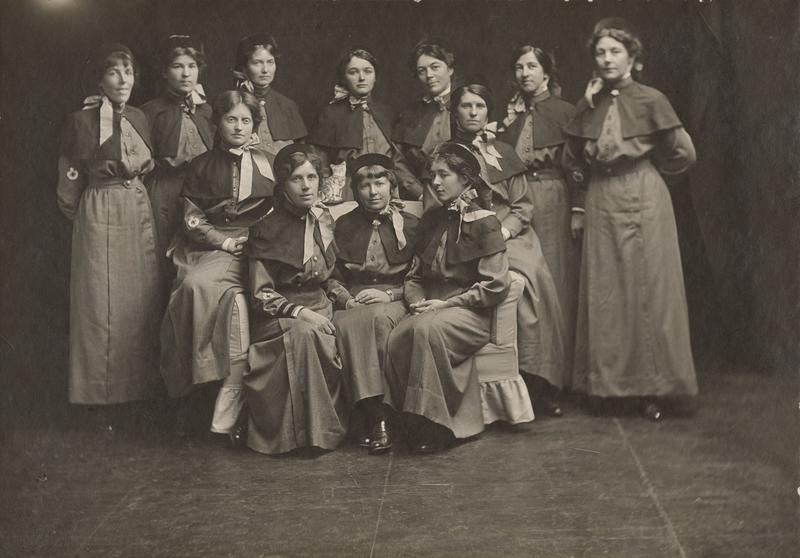 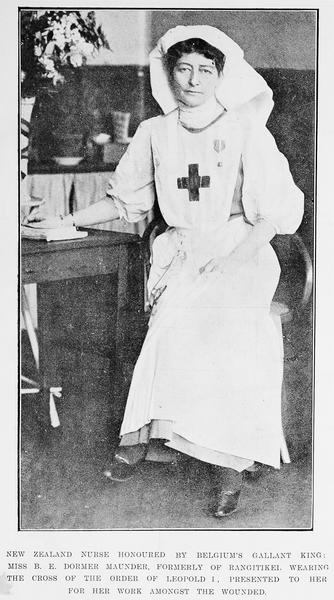 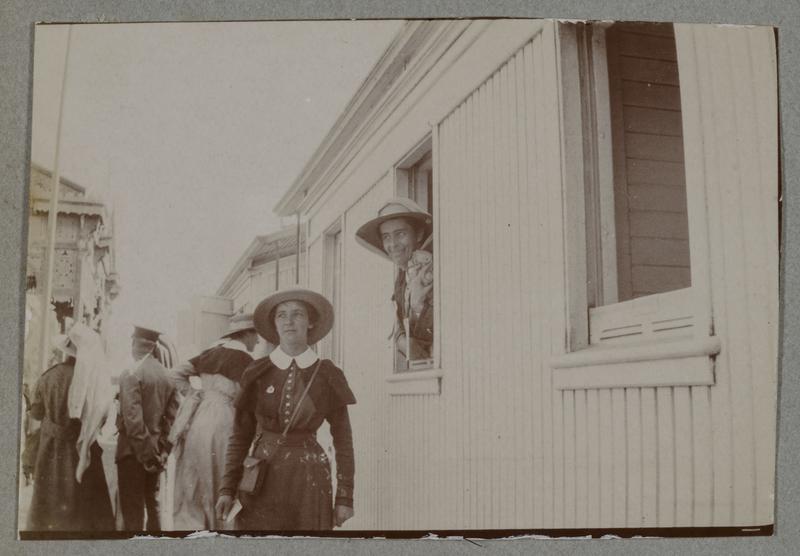 He's here to track the personal stories that show NZ's role in what was a truly global movement of humans and ideas during the cataclysm of the First World War.

A century ago the great and good of the world gathered at the Paris Peace Conference in 1919 to bring down the curtain on ‘The Great War’ - and make it the ‘war to end all wars.’

Many people have blamed the agreements made a hundred years ago for the Second World War and also other conflicts still unresolved today.  Historian and author Margaret MacMillan disagrees - and say today’s world has echoes of 1919 too.

Professor Margaret Macmillan is a historian of peace and war and has written several books about the 1919 conference and its impact. She gave the Reith Memorial Lectures last year on whether war is an essential part of the human experience. 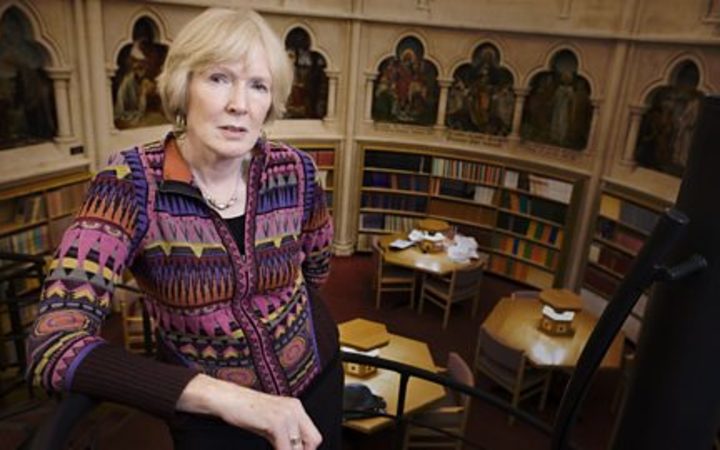 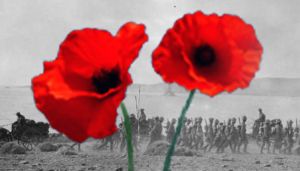 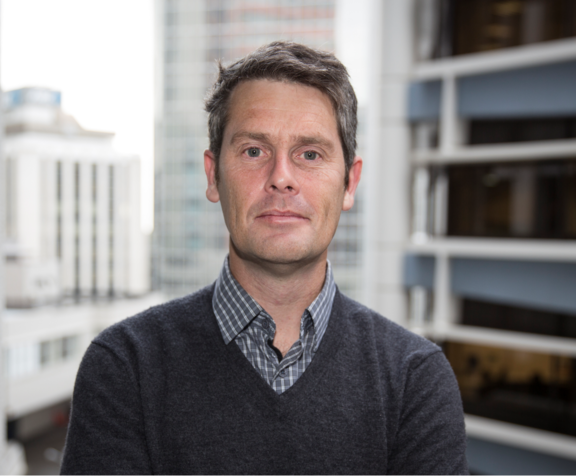