Evolutionary anthropologist Herman Pontzer busts misconceptions about metabolism, including the idea that it slows down as we age, in the new book Burn. 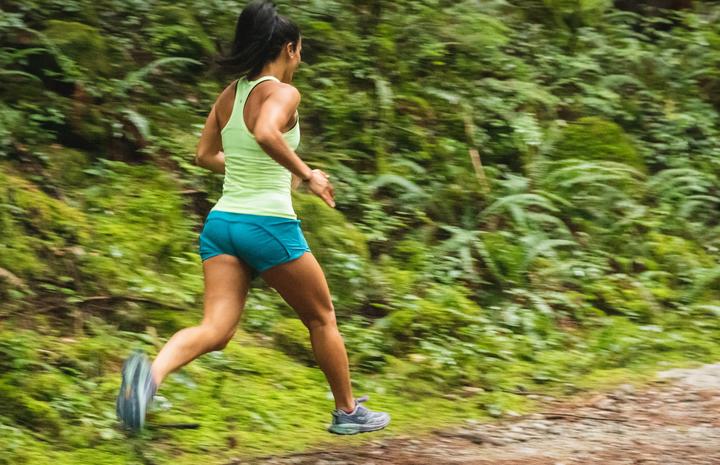 Before researching Tanzania’s Hadza people – a hunter-gatherer tribe who each take about 13,000 to 19,000 steps a day – Pontzer believed they would use more energy than the average city-dweller.

"To our shock, they were burning the same number of calories as people are in the US, in Europe, in New Zealand and every other industrialised country on the planet," he tells Jesse Mulligan.

"It was a total mind-blowing observation to just change the way I've thought about metabolism since and all the work I've done since."

This breakthrough led Pontzer to drill down on the idea that unused energy gets stored as fat.

"What we're learning more and more is that we're not in charge of our metabolism ... in the ways we think, and different tasks can trade off against one another.

"If you're more active, it doesn't necessarily translate into burning more calories.

"We checked with the Hadza [tribe] especially, but we've looked at this elsewhere too, it isn't that your body somehow figures out how to be more efficient in movement ... what must be happening and what the evidence says, they are changing the way they spend their calories, so they're spending less on other stuff, more on physical activity." 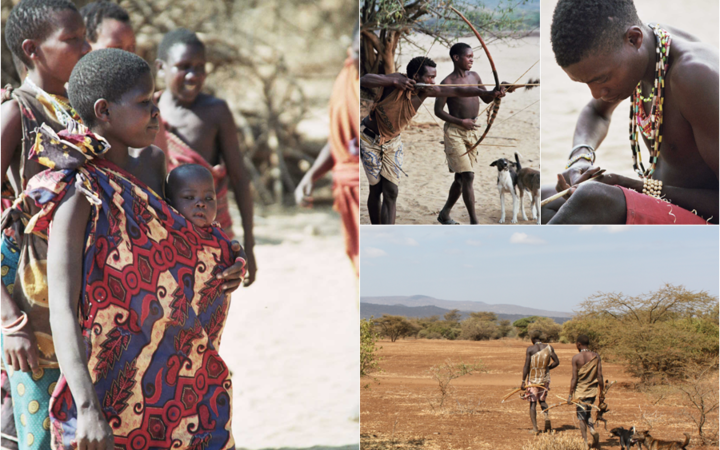 The Hadza people of Tanzania Photo: Joey Roe / CC BY 3.0

"We've actually changed the way our cells burn energy and ramped it up. So if you go back that far, you'll see an evolutionary difference in energy expenditure.

"It's not just your exercise, I like to say your brain runs [5 kilometres] a day. [But] no matter how hard you think you're thinking, it burns about 300 kilocalories a day, that's the equivalent of a 5km [run]."

So how are our calories getting burned if we don't have to hunt for food?

"Here's what we do know, in the industrialised world, people have sky-high inflammation levels, sky-high reproductive hormone levels, stress reactivity is probably higher if you don't exercise, and so we think that the body is sort of spending energy on these things that it doesn't really need to do.

It's a myth that we naturally put on weight as we age because our metabolism slows down, Pontzer says.

A study of more than 6,000 people from around the world found metabolism levels remained stable between the ages of 20 and 60.

"After you account for body size, you see these really clear periods of life that are distinct in how your body is burning calories."

Weight problems when we age might be linked to the consumption of ultra-processed foods and changes in hormones, stress or sleep, he says.

"All these modern engineered foods, they're literally designed to be overconsumed. So we shouldn't be shocked when we over-consume them."

Pontzer is now excited about exploring metabolic changes in childhood and over the age of 60 when our cell growth starts to slow down.