How food affects your mood

What you eat today will affect how you feel and think tomorrow. This is an idea once considered radical but is now gaining traction as more research shows the links between our mental health and nutrition.

Dr Bonnie Kaplan and Dr Julia Rucklidge who want us to rethink our food choices to combat rising mental health issues. Their new book is called The Better Brain: Overcome Anxiety, Combat Depression, and Reduce ADHD and Stress with Nutrition.

Dr Kaplan tells Jesse Mulligan that, starting out in the 1990s, her study was controversial, and she didn’t expect to find anything in it. 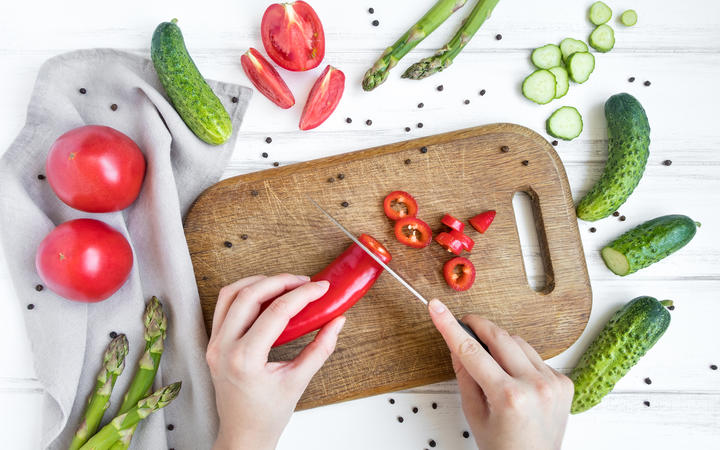 “It was just so outrageous to me. Julie and I and many generations of people trained in psychology and medicine and all kinds of health fields were taught that, if there’s a mental disorder, you need medication.

“More importantly, what we were taught was that minerals and vitamins were of trivial importance – which is exactly wrong. Yes, I did face a lot of scepticism, at first from myself, and a lot of big obstacles to even doing research to ask whether or not it was an important question.”

Dr Rucklidge says they had to collect an enormous amount of data and evidence to present a robust case for what they were researching.

“It’s an accumulation of evidence from a whole bunch of different places around the world that are all saying the same thing, which is that if you give people additional vitamins and minerals in combination – and acknowledging that there’s no single magic bullet nutrient – that hopefully there will be a point where people can no longer ignore the weight of the evidence.” 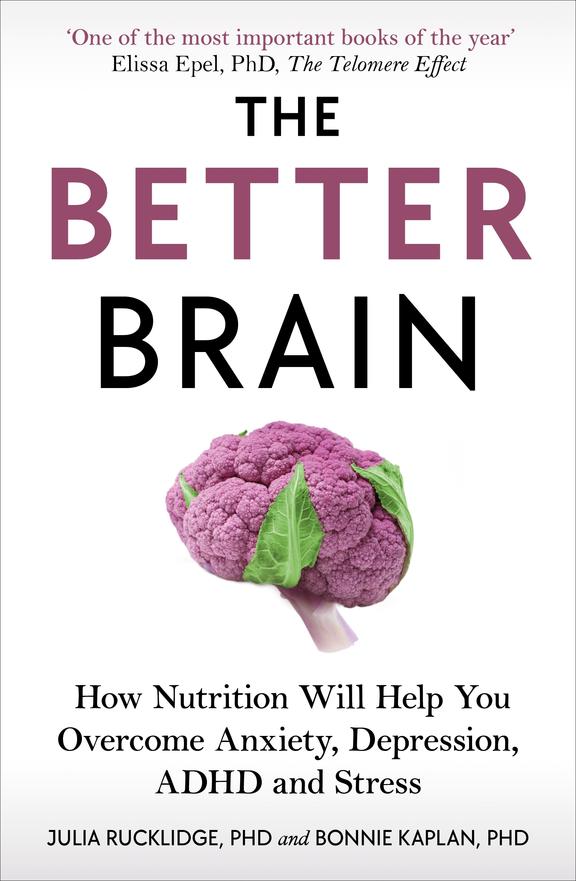 Another issue faced by using nutrition as a therapy is that it’s not a medicine that can be patented or profitable and therefore gets little marketing and media attention.

“Maybe the story appears too complicated because we’ve spent so many years focussed on these magic bullet solutions like Prozac… for people to adjust to the idea that there’s no special magic nutrient can be really foreign for people to think about it that way,” Dr Rucklidge says.

“Sometimes when things are too foreign, they’re easier to reject than to delve into the research and better understand why we may have been doing the wrong types of studies for the last 100 years.”

Dr Kaplan says that by focussing on nutrition for the brain, we simultaneously improve the health of our gut biomes and overall health. She says there’s been a lot of focus on pro-biotics but less on pre-biotics – vegetables essentially – and people should be trying to eat more whole foods rather than ultra-processed ones.

The pair absolutely do not eschew the use of medication and say it’s often essential for some people. However, they say that not enough people are getting well while on medication and nutrition is a way to increase the available tools for people.

“That’s good for everybody,” Dr Rucklidge says, “if we have another option out there – to think about your diet – which can be done in conjunction with medication, then that’s going to enhance the mental health of the people.”

Dr Kaplan says she has major concerns that children are being put on medication at a young age and end up on a medication treadmill throughout their lives.

“For children especially, if there are difficulties, first look at their diet. Secondly, if needed, look at supplementing with nutrients in pill form. Medication and everything else may be important as a later step.”