How conspiracy theories could impact the spread of Covid-19

Her new book Wellmania is the result of 10 years' research in the wellness industry. 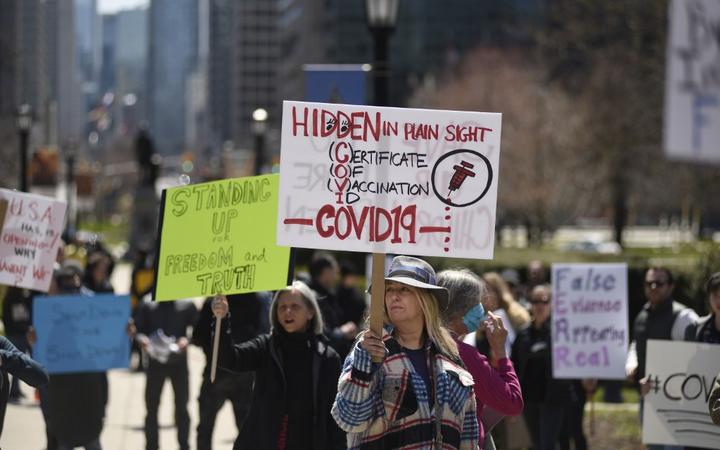 “The podcast I was listening to was about ‘should you eat kale or spinach?' or 'what’s the best amount of fruit to get?' and then suddenly it started entering into very strange territory, questioning whether or not the coronavirus was a form of social control and was actually a deliberate plot by the government.”

One theory discussed within the New Age wellness community is that Covid-19 was caused by the roll-out of new G5 technology.

Another, known as the Bill Gates theory, posits that the Microsoft boss created the virus so he could vaccinate whole populations and surreptitiously plant microchips under people’s skin.

“[Another theory suggests] that the virus isn’t that bad, and it is killing people that were going to die anyway. [It's suggested that Covid-19] has been used by governments to roll out a programme of total social control with the lockdowns and shutting down the economy.”

The New Age philosophies put forward by some in the wellness sector has a significant influence in mainstream society, as traditional religious institutions crumble and pharmaceutical giants dictate medical orthodoxy, often at the expense of patients.

“The total wellness industry was estimated to be at $4.5 trillion in 2018, so it’s a huge industry that encompasses all sorts of facets that aren’t particularly strange. Yoga studios, retreats, spa holidays...

“There’s a lot of mainstream [thinking] in the wellness industry, but there’s also the fringes that have always dabbled in conspiracy theories and think they know the truth.“

There are real tones of fascism and racial superiority within that connection and those new relationships.

“The fringe has always been there, but it’s creeping into the mainstream, so people like myself, who may have listened to wellness podcasts for health tips, are suddenly getting a new layer of information, or misinformation, about the causes of the virus.

“You can really go down a rabbit hole. One podcast will refer to a blog someone has written and you go to that blog and then it sends you to a Facebook page and then a YouTube video and in each one, the conspiracy theories get more and more amplified. That’s when you get seemingly normal friends and family reposting some really crazy stuff.”

Delaney characterises the ideological convergence of wellness proponents and alt-right figures as a type of ‘trauma bonding’ in which one group with 'outsider' status bonds with another group outside the mainstream.

“There was a really interesting paper published in a religious journal in 2014 about a trend that advances ‘conspirituality’.

“That was about this rise in New Age movements connecting with the alt-right in things like believing there is a master race or that there is a special way of life that will give you an advantage over lesser beings. There are real tones of fascism and racial superiority within that connection and those new relationships, so we’re seeing a form of that here.” 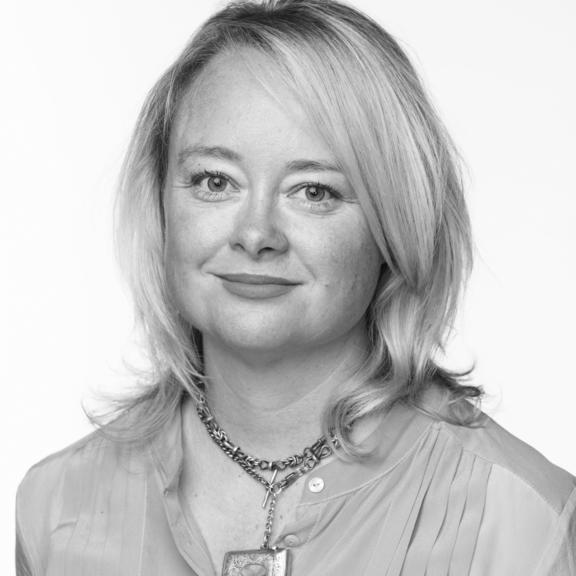 A lack of critical-thinking and distrust of mainstream media and official sources of information are the foundation of both New Age and alt-right conspiracy theories, Delaney says.

Lack of self-insight and an inability to supplant corrupted sources of official information with a rational alternative also fuel the fire.

“A lot of people in the wellness industry would say that we’re the sheep, we’re the ones swallowing the government message and they’re the critical thinkers.”

Wellness forums held over lockdown focused on social control and collective responsibility while suggesting that some secret agenda was at play.

Paranoia over the implications of a vaccine for Covid-19 is also rife, with some people fearing mandatory vaccination will lead to those who reject it facing travel restrictions or job limitations.

“I thought people wouldn’t get into bed with Trump supporters. Trump supporters have a range of views that are repugnant for essentially peace-loving, healthy yogis. However this has brought them together and once there’s been that fusion and connection, it’s a hard bond to break.”

Delaney fears objective and scientific truths are now at risk of being displaced by a type of postmodern subjectivism, which could underpin fascism.

“My biggest concern is truth, this concept of truth just falling by the wayside – [i.e.] ‘truth is what you want or believe it to be’. When you have that total distrust in the mainstream and total trust in say, a guru-like figure... the two sides aren’t talking to each other and there’s just a real breakdown in communication and a breakdown in the understanding of what truth is.”

Making matters worse is the collapse of traditional news media groups, which are bound by principles of journalistic integrity and professional news gathering and reporting, Delaney says.

Filling the void, particularly in small towns and cities, are social media pages and blogs offering subjective opinions dressed up as facts.

“A lot of misinformation can flourish without those checks and balances.”

Delaney's next book will explore the ancient Greek philosophy of Stoicism, which she says offers some useful tools for tackling the crisis and confusion of modern times.

The Stoics lived through many catastrophic events and had a powerful social consciousness that recognised and championed the underdog.

“The Stoics developed a system of endurance and resilience, which I think is really applicable now. A lot of that is looking at what can you control and what you can’t control in your life and working within that field of control… It’s definitely a philosophy that needs to be revived.”

Brigid Delaney is a senior writer for Guardian Australia. She has previously worked as a lawyer and journalist at the Sydney Morning Herald, the Telegraph (London), ninemsn and CNN. She is the author of Wellmania, This Restless Life and Wild Things.