The best songs to dance alone to (volume 2) 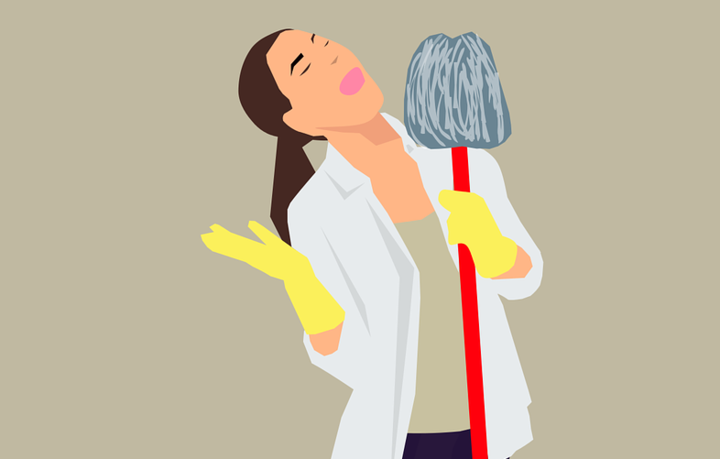 When we played your picks for the best songs to dance alone to at the beginning of lockdown we were inundated by suggestions and got so much great feedback that we are doing it again.

This time we've enlisted one of the DJ duo the Sweetmix kids - Sandon James to talk us through some of the songs our listeners suggested - and to explain just what makes them so dance-able.

Here's what you picked:

Karina and the Waves - Walking on Sunshine
1985

Quite a few people picked this song!

"Jessie, Get offa that thing & dance till you feel better, by James Brown. Thanks, Rick"

"Hi Jesse...best song to dance to alone is Jumping Jack Flash...because you can really go crazy without worrying about others getting in the way! Cheers Jo from Aratika"

Bruce Springsteen - Dancing In The Dark
1984

Timberland - Give It To Me