Temperatures have plummeted in the lower south as snow fell on parts of the region early this morning.

NIWA weather forecaster Chris Brandolino tells Jesse Mulligan about this early cold snap and what we can expect in the coming weeks. 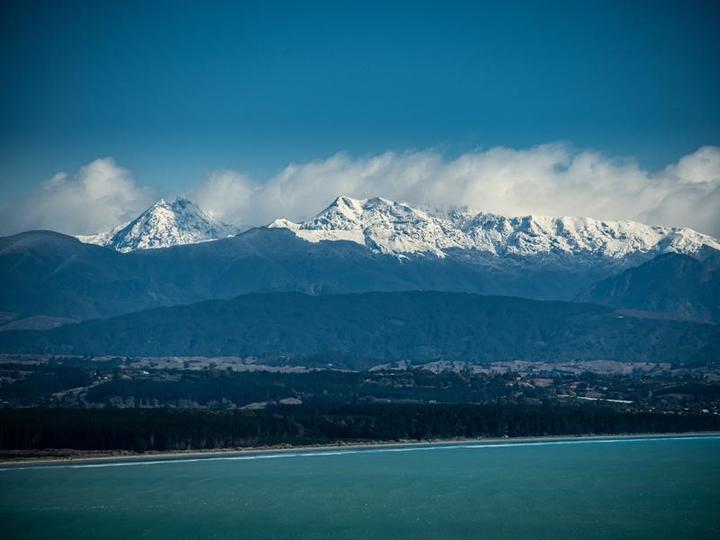 The first good snow dumping for the season on 'Mt Arthur' and 'The Twins’ in the Western Ranges of the Nelson region. Photo: Steve Webster 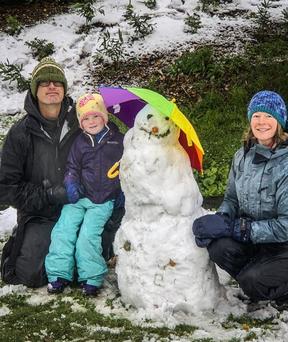 Temperatures low enough for snow are not unprecedented at this time of year, he says.

"It’s unusual, but it’s not unheard of, we’re well and truly into mid-Autumn."

He expects this will be a "short, sharp cold snap", though, with temperatures warming up as the week progresses.

Tomorrow morning will be even colder than today, though.

"Basically the second night after a cold front passes is typically your coldest night. Snow on the ground tends to accentuate what we call radiational cooling."

Jesse's listeners sent in their pictures of the South Island snow this morning: 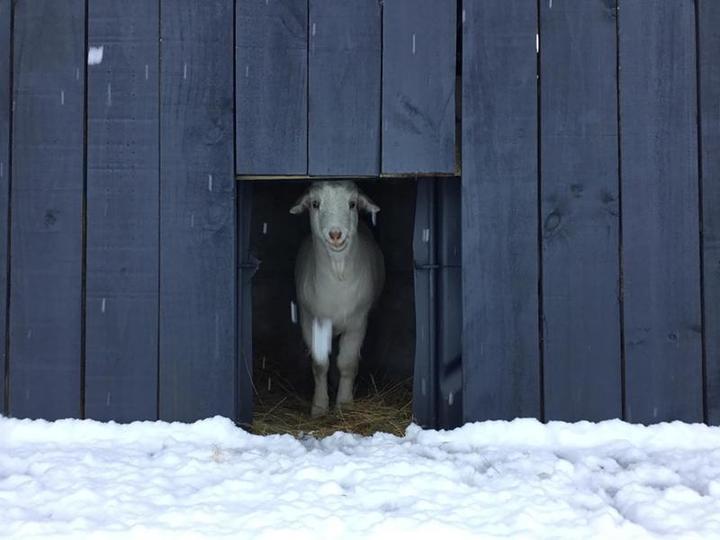 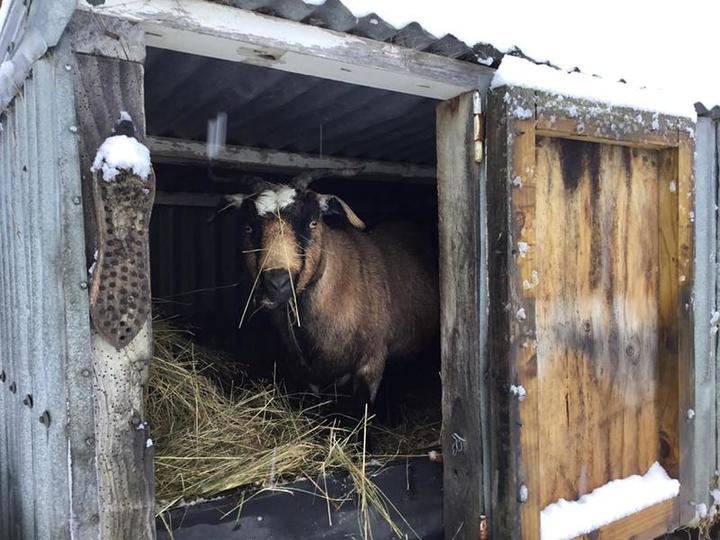 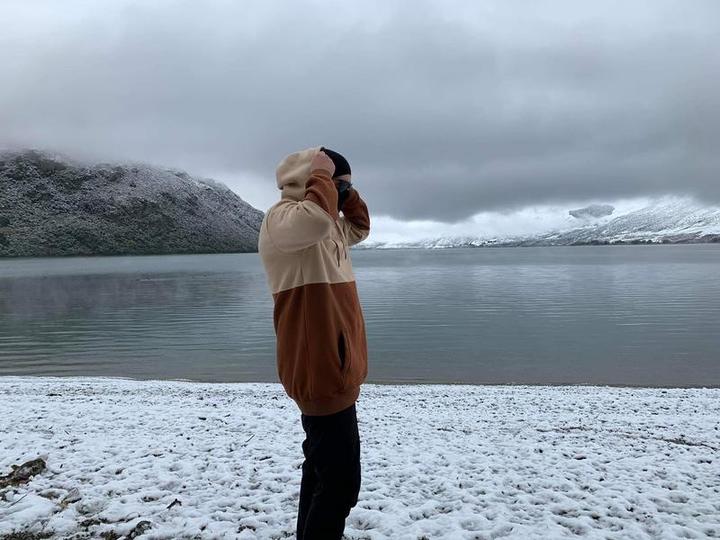 Ross sent us this one of snow in Kingston Photo: Supplied 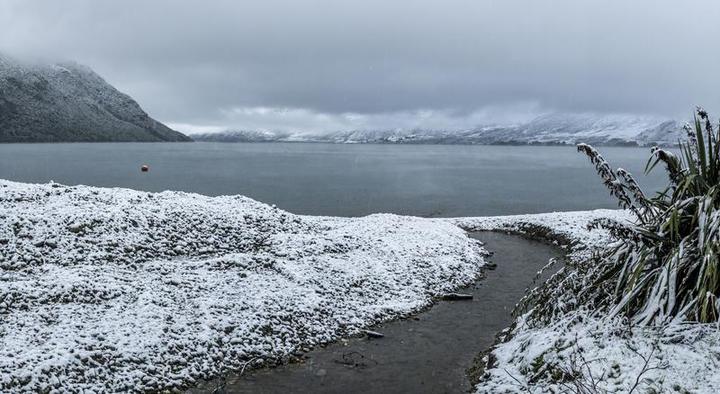 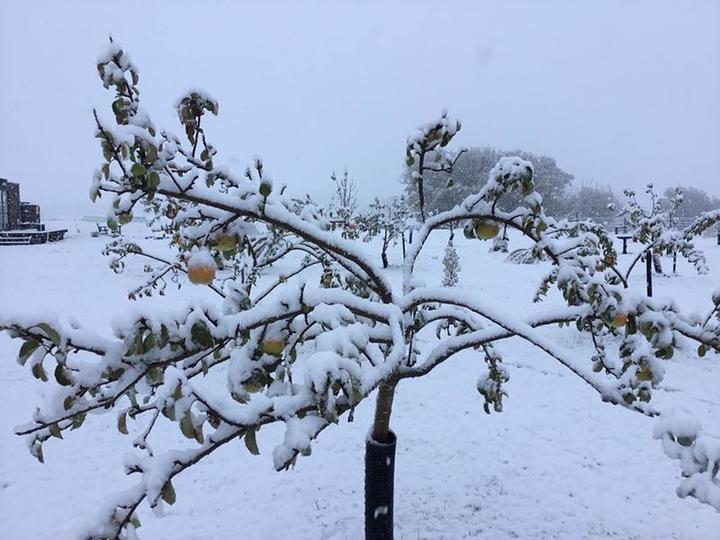 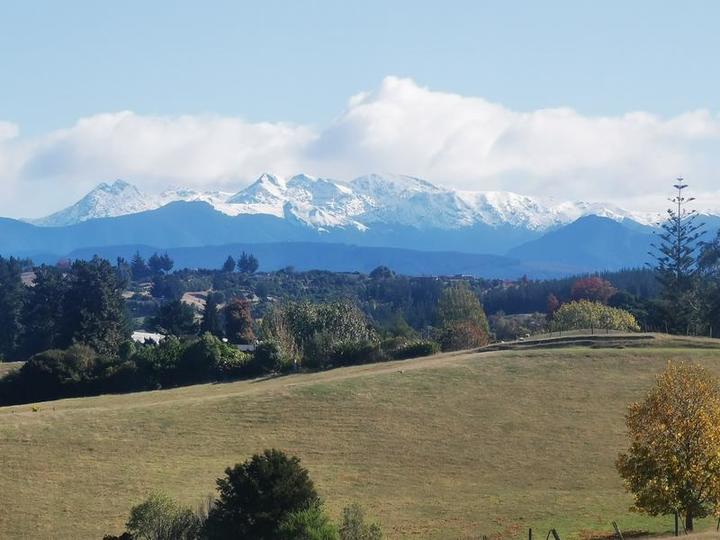 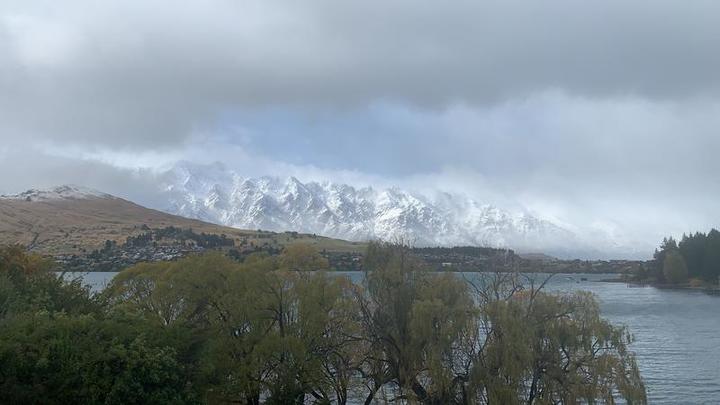