She was nominated for a Silver Scroll for her song ‘Love Will Be A River’, and the album it came from - For the Weary Traveller - won Best Folk album in the NZ Music Award in 2016.

Ahead of NZ festival shows, supporting Patty Griffin and a European tour, Holly plays a live set from our Christchurch studio. 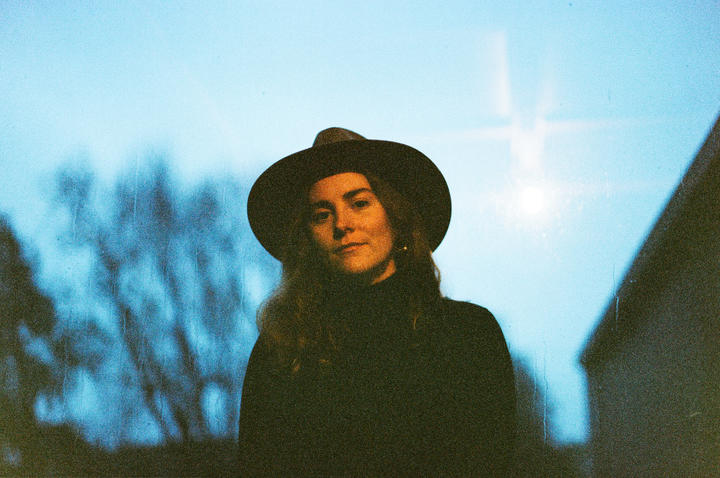