Emerging local musicians are given two minutes to introduce one of their songs and say whatever they like about themselves and their music. Your time ... starts ... Now! 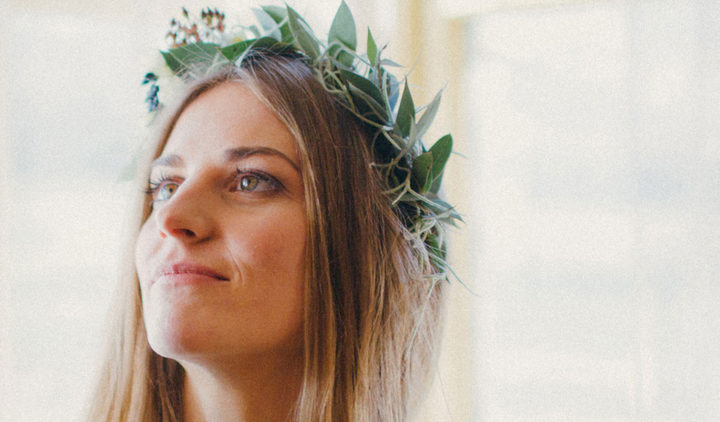 Musical guilty pleasure: I went through an ’80’s rock phase a few years ago, a lot of Bon Jovi and Guns ’n Roses. I have since recovered, but sometimes catch myself singing along if it comes on!

Formative musical experience: Sitting in front of Dad’s stereo and CD cabinet, playing through everything inside over and over after school, and wishing I could do what these artists did - make some kind of change in people’s lives through music.

The podcast is also available to download on iTunes and TuneIn. You can also subscribe through the Music 101 RSS feed.