If you're in the Super City and a fan of unusual sounds, check out next week's summer series from the Audio Foundation.

The event kicks off on Sunday 2 February with two Japanese sound artists joining locals at a (sold-out) event in a private backyard lava cave. 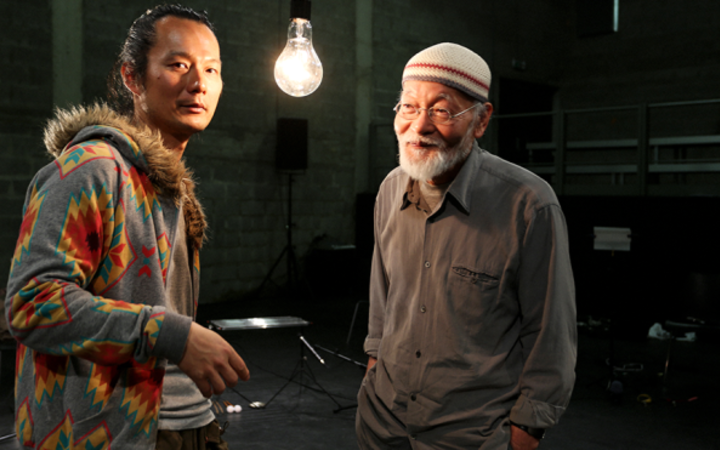 The Audio Foundation is a place for anyone who's adventurous and curious about sound and music, says composer Flo Wilson – who is also an RNZ sound engineer.

Their summer series is an opportunity to hear sounds that are independent of digital media overload we usually experience, Flo says.

"We often have a lot of things competing for our attention and we don't often get a chance to figure out what we like without an algorithm or something suggesting it to us. Opportunities to be challenged or have your thoughts expanded… or nourished … they're not as prevalent as they used to be."