When it comes to losing weight healthily, there's no one right diet for everyone and the best is the one you can stick with, says Otago University nutrition researcher Dr Melyssa Roy. 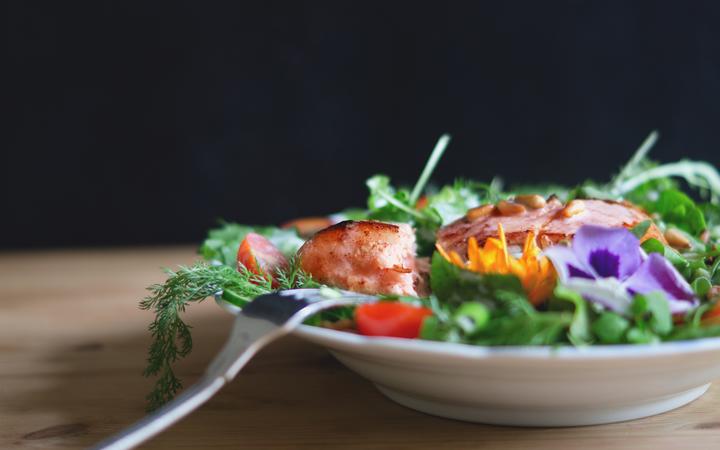 She's the co-author of a new 'real-life' study in which 250 overweight adults spent 12 months eating either a Mediterranean diet, a paleo diet or intermittent fasting (with the 5/2 method).

The research has just been published in the American Journal of Clinical Nutrition.

At the time the study began, intermittent fasting and paleo were the two most-searched-for diets on the internet, Dr Roy says.

The researchers wanted to see how effective they were compared to the Mediterranean diet, which is regarded as the standard for healthy weight loss.

The Mediterranean diet they recommended included lots of fresh fruit and veggies, whole grains, fish, olive oil, not too much meat and some nuts.

The intermittent fasting diet they recommended involved restricting calories for two days a week to 500 for women and 600 for men – about a quarter of what you'd usually eat.

The paleo diet they recommended included lots of whole unprocessed foods and minimal dairy and grains.

In an unusual research move, participants in this study could choose which of these diets to go on – just as they would in the real world.

There was also no dietician checking up on them – just like the real world.

Fasting was most effective in terms of weight loss – an average of about 4 kilos – with the Mediterranean diet close behind.

These findings show that a diet must be personally suitable to be sustainable, Dr Roy says.

"If it works for you, that's probably a good choice and it can be effective."

For her own diet, Dr Roy likes a combination of the three – she eats mostly unprocessed whole foods, stops eating every once in a while and doesn't completely rule out foods that make her happy.