As our cities fill up and the price of housing increases, people are finding different, creative ways to put a roof over their heads.

A group in Wellington, the Urban Habitat Collective, are one such example.

They're a co-housing group, who're collectively planning to build a large apartment building in Newtown in Wellington.

Hannah Schickedanz is a member of the collective and she told Jesse Mulligan the project is about creating community in the city. 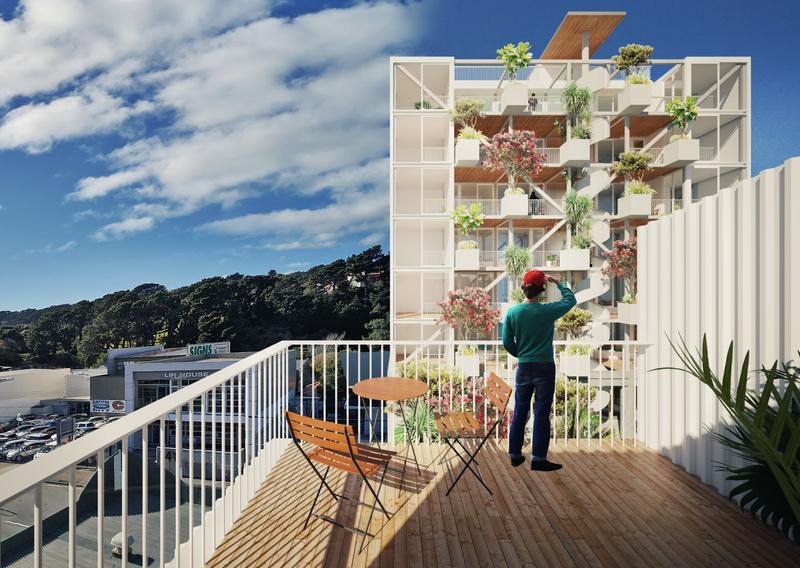 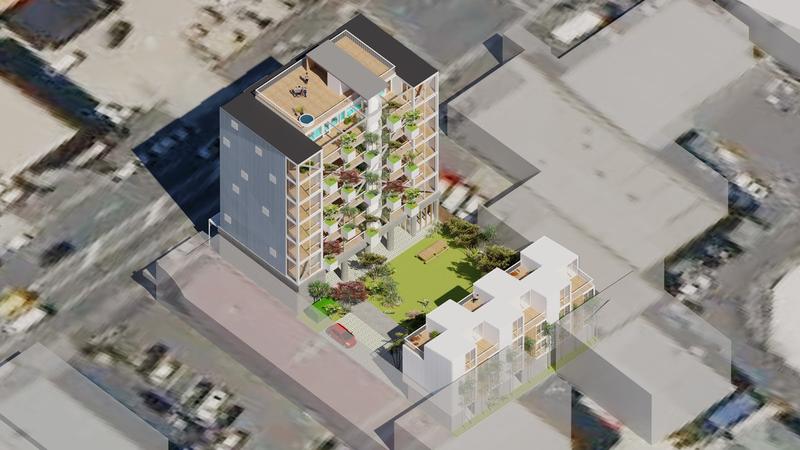 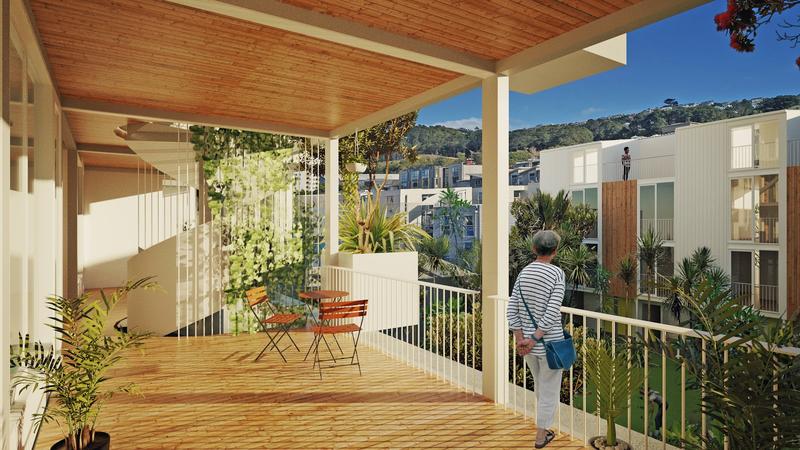 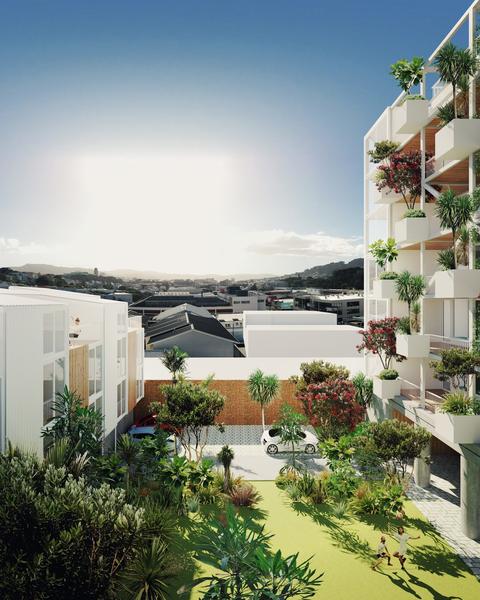 It’s a group of 16, with the aim of becoming 22, who aim to build an apartment complex with a strong emphasis on shared space, she says.

The project will incorporate a shared garden, workshops, laundries, guest bedrooms and communal living spaces over and above private living spaces.

“So basically, adding a layer of community and villageyness into the, into the inner city,” Schickedanz says.

Different members of the group are bringing different skills to the project, she says.

“We have different working groups working on various aspects of the project to get it across the line basically.”

The collective have bought land on Adelaide Road in Wellington and are now at the design stage before going for consent for the project, she says.

They are still looking for four other families to come on board, although the project is intergenerational.

“We've got a third of residents will be over 65; ranging from in their 80s down to babies in the group.

“I'm really looking forward to that kind of more, hanging out with aunties and grandparents and a real diverse range of different people. Also, as a parent, not having to get an actual babysitter when you want to go out for a drink, you just go down to the common space and see who’s hanging around.”

They are looking for four more families with children to come on board, she says.

“We really want young children to be a central part of that community.”