Death of the Calorie

For more than 100 years the calorie has been the centrepiece of nutrition and diet advice, but it's woefully inaccurate and misleading, says journalist Peter Wilson. 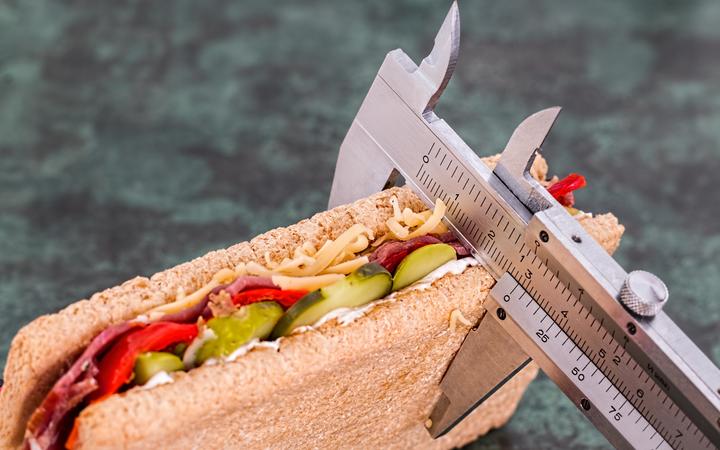 He makes the case for getting rid of the calorie in an article for The Economist’s ideas, culture and lifestyle magazine 1843. His article is called Death of the Calorie.

“What we've always been told, is it's a simple matter of mathematics, as long as you don't consume too much energy, which we measure through calories, and as long as you exercise enough to burn enough calories you won’t put on weight.

“But that system is just so wrong, that it's not only misleading, it actually leads people to make the wrong choices about what they eat, and it causes a lot of grief and a lot of angst, because the bottom line of that message is that if it's not working for you, and you're putting on weight, then you’re either too greedy or you're too lazy,” Wilson says.

It was German scientists in the 19th century who first started to explore the energy content of food and to quantify it, but it took an American chemist – Wilbur Atwater - to take the idea of calories mainstream.

“He conducted his own experiments and came up with what he calculated as the average number of calories in different types of food.

“This is 130 to 140 years ago, he was using very crude equipment, he'd never heard of a computer or a calculator. and he knew very little about the way the body works.”

Despite Atwater’s scant knowledge of the human body, his ideas became, and remain, mainstream.

The Atwater System takes his name.

“A gram of fat contains nine calories on average, a gram of protein or carbohydrate contain four calories each.

“Those numbers, 9-4-4, are still basically what rules the world of food,” Wilson says.

By the middle of the 20th century, calorie counting went from science to law, Wilson says.

“Different governments around the world were basing their health policies on the calorie intake.”

Doctors were being taught if they had patients with weight problems get them to count their calories, he says.

“When it is much, much more complex than that.”

And counting is itself fraught with problems, Wilson says as the numbers are nearly always wrong and can’t be trusted.

“It's just amazing when you look at it, at the detail, of just how inaccurate all of these figures are.”

“One device was, on average, 92.6 percent out when telling you how many calories you burn during an exercise session.”

And the problem is, millions of people base their food decisions based on these calorie counts, he says.

The role of exercise in weight management is also massively overstated, Wilson says.

“The message that we get from the Coca Colas and the McDonalds of the world who sponsor sport, is well it’s 50-50, it's what you eat and how much you exercise.

“When scientists will tell you that the amount of exercise you do plays very little role.”

For the average person, he says, about 20 percent to 25 percent of the calories that you burn are discretionary activity.

The majority of energy we burn is to keep us alive; run the brain, digest food and twitch muscles.

Getting on an exercise bike, or walking around the block, helps but it not that much, he says.

Putting a set daily calorie limit makes no sense as we all differ in so many complex ways, he says.

“Any research in history will tell you that you might be burning a totally different number of calories from me. And therefore you will need a different amount of food just to maintain your weight. And that will depend on so many factors.” 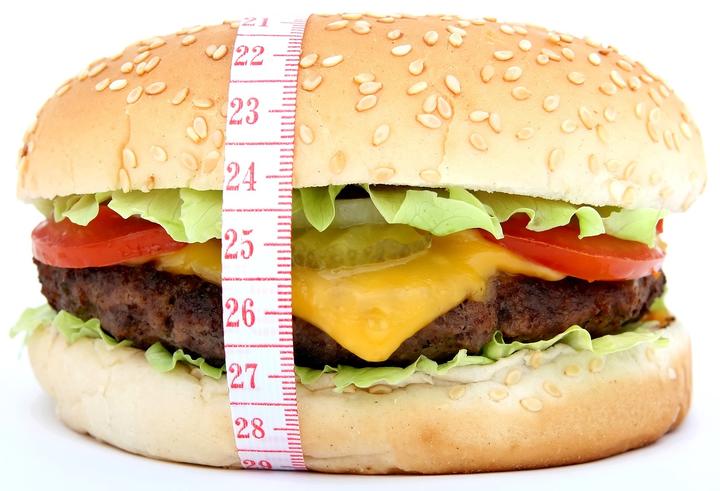 These variables include how food is prepared, what time of day food is eaten, how you chew your food, whether the food is cooked, hormones in our bodies, and the trillions of combinations of gut bacteria.

“There are just so many factors at play that to tell people as we do that, Oh, well, it's all about your 2500 calories a day, just totally misses the point.”

So why are we still using this flawed theory?

“Well It's amazing, the science has massively superseded it, but our systems haven't. And our public health hasn't, and our education hasn't.”

The Food and Agriculture Organization of the UN has evidence the numbers are all wrong, but have put it in the too hard basket, he says.

“These numbers are embedded in data banks, and labels and computer systems and health systems all around the world. And if we updated and made the numbers more accurate, it would be a huge logistical exercise.

“And incredibly, they [UN] said in 2002, that they're already so many inaccuracies in the calorie system, that it's not really worth correcting.”