There is a place that only the absurdly rich frequent and you won't find it on any map. It's a place where money – much of it belonging to kleptocrats and/or looted from nation states – buys you immunity from the day-to-day obligations of life.

British investigative journalist Oliver Bullough has written a book about this place – Moneyland. 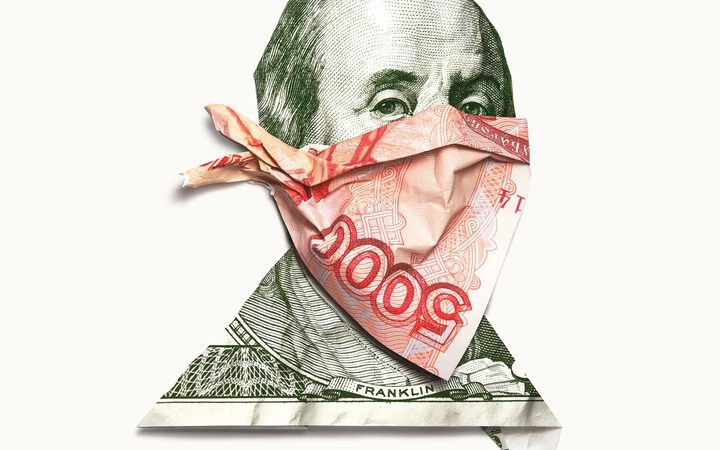 A detail from the cover of Moneyland by Oliver Bullough Photo: Allen & Unwin

If you look at a distribution of the world's assets, Moneyland is the third largest economy in the world, Bullough says.

So where is this place?

Everywhere and nowhere in particular, he says.

"'Offshore' doesn't mean anywhere in particular, it just means somewhere else. Legally, if something is offshore it just isn't anywhere. The assets are in 'Moneyland', they're nowhere."

Moneyland is a very well-defended place, Bullough says, by a platoon of lawyers, accountants and bankers.

It has the structure of a 'shell company' so ownership of an asset is deliberately kept opaque.

"The structure on which [Moneyland] is built is these shell companies, these secretive corporate vehicles that allow people to hide their identity and essentially own things at one remove, pretend that it's not them that owns it. Without corporate shell companies, Moneyland would be impossible." 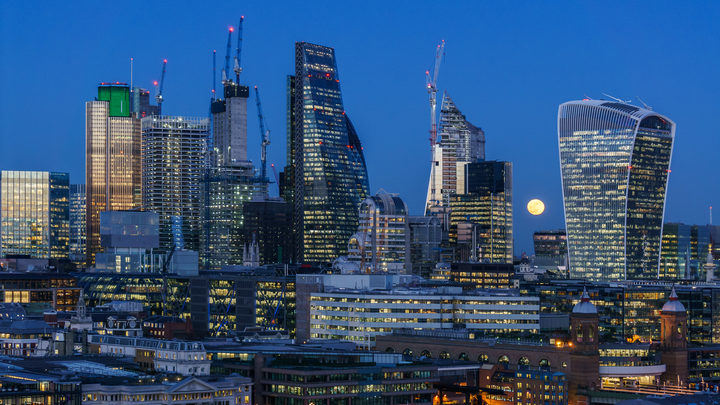 And it's not just money and assets that can be located and laundered in these maze-like corporate structures. Clean reputations, new names and citizenship are also on the market.

"Moneyland is about a class of people who are able to buy privileges and buy immunity from the consequences of life in a way that the rest of us just can't really dream of.

"If you have access to shell companies, in somewhere like Vanuatu, you can move that money take your fingerprints off it and spend it in places like London and New York, now suddenly you've stopped being a thug or a crook or a thief and you've become an investor. And everyone loves investors, that's the magic of Moneyland; it's alchemy."

Up until around 30 years ago, an international system called Bretton Woods attempted to tame the flow of money.

It was originated at the end of World War II when the Allies felt money had become too powerful a force, he says. 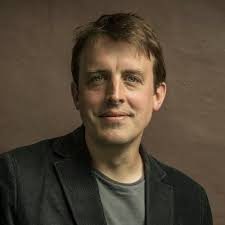 "[Money] was able to flow around the world in great tsunamis of liquid capital and overwhelm sovereign governments."

Some of those governments, bullied by speculative money, collapsed. Fascism filled the void and world chaos ensued.

After the Bretton Woods Agreement of 1944, overseas investment was fine but speculation was not, Bullough says.

"It was an amazingly successful system … it led to about two and a half decades of uninterrupted global growth.

"When people talk about how awesome the 1960s were, this is what they were talking about."

But the wealthy weren't so keen on it.

"Rich people had to pay very big taxes because they couldn't get their money out the way of the taxman. It was stuck, it was a sitting duck for governments,"

Bankers, stripped of much of their work, didn't like it much, either.

"The city of London, the engine of the Empire, the bankers suddenly had nothing to do because they couldn't move money around anymore. The British economy was fine – in a middle-ranking European way – but they had bigger ambitions."

So the bankers set about trying to find a way to circumvent the system. 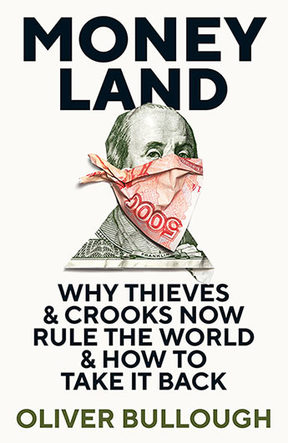 What they came up with was an offshore model that took advantage of inconsistencies in the design of the Bretton Woods system.

"They found loopholes which meant they could move money. They used [US] dollars, but they used them in London so they weren't regulated either by the Bank of England or the Federal Reserve and then they moved them via Switzerland so they became anonymous. And in that way, they created a structure called offshore bonds, Eurobonds, that weren't owned by anyone.

"Suddenly what it meant was, if you'd dodged taxes, or stolen a fortune or just had a secret fortune that money wasn't static anymore, it became dynamic. It could go where you wanted it."

It was this 'innovation' and the subsequent refinements that followed which gave birth to kleptocracy, Bullough says.

"It's a force that's ruined Nigeria, Angola, Afghanistan all the former Soviet Union much of South America this wholesale looting – just look at Venezuela – this is entirely enabled by the same kinds of structures that was invented by the city of London back in 1963."

A Kleptocracy Tour of London with Oliver Bullough

Everything from the chaos of Nigeria and the Ukraine to the rise of drug-resistant TB in Russia can be traced to corruption and the systems that support it, he says.

The solution, he argues, is two-fold – better-funding police forces and removing the veil that hides the money.

"Two hundred billion pounds are being laundered through the city of London every year and our crime agencies tasked with fighting it have a combined budget of less than 100 million. That's 2,000 times less money – it's crazy.

"But the big one is transparency. We need to know who owns stuff, because at the moment it's so easy to hide your control of assets that once you've stolen something you can hide those assets and get away with the crime you've committed."

The 'Moneyland pathway' is to "steal it, hide it and spend it", Bullough says.

"It's obfuscated, you can't see who's spending the money that's been stolen."

Tackling this problem requires a consolidated international approach, which is something in short supply at the moment, he says.

"Money is transnational, but laws are national.

"We need to get back to the situation we had before the Second World War that if you spent money which was more than you could have earned it was obvious that you've stolen money."

Expert in kleptocracy, anti-corruption, and civil-military relations with ten years' experience in Afghanistan; currently a senior associate in the Democracy and Rule of Law Program and the South Asia… Audio