'Being a mother is a gift - where’s my receipt?' 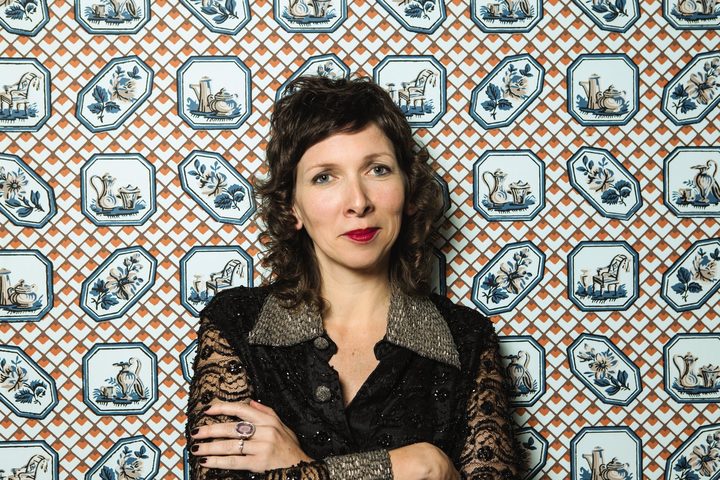 Kimberly Harrington is the co-founder and editor of the parenting site Razed.

She has written about the challenges of motherhood, marriage, ambition, and raising kids in darkly funny, often sad and moving essays like 'Please Don't Get Murdered at School Today', or lists (in 'Netflix and Chill for Married People': "Apple and text each other from different rooms", "Facebook and lie so much," "Instagram and lie so, so much," "Netflix and literally chill").

Like many women, she has seen life from both sides of the "Mummy Wars", that judgement directed equally towards mothers who stay home and those who go to work.

"Well," she says, "I am in the United States where we all have to go back to work 7 minutes after having a baby," due to a lack of paid parental leave.

Harrington has written since childhood and is a professional copywriter, but came to writing about parenting by accident.

She found plenty of material as the parent to two children, now aged 12 and 14. "We're in the middle of a lot of things", she says.

"From a humour standpoint, there's a lot to make fun of [in] modern parenting culture."

"People love to remind mothers how important a job it is, but we don't take as much time [as we should] to enjoy the absurdity of what we're being asked to do. It's OK to laugh at it."

That absurdity comes to the fore in Harrington's Job Description for the Dumbest Job Ever, published in the New York Times, in which she compares motherhood to traditional job descriptions.

"Title: Mother. Key responsibilities: You will be responsible for literally everything, including but not limited to, keeping co-workers alive...This position manages to be of the utmost importance and yet somehow also the least visible and/or respected in the entire organisation. You...will never receive a credible follow-up in the form of a concrete plan for advancement, support, benefits or retirement."

"The whole goal of parenting is to put yourself out of a job," she says. "At the end of the process, your children take off. In reality, none of us really know if we're doing things correctly. It's a decades-long review process, which is not ideal."

She also speaks freely about her own experience of miscarriage, which affects one in four . "I'm surprised it's not talked about more openly," she says, considering how common an experience it is. "Like grief, it's different for every single person who goes through it. I think the more people view it as grief...it's more helpful."

Harrington writes about the challenges of motherhood, marriage, ambition, and raising kids in her book in her new book Amateur Hour: Motherhood in Essays and Swear Words, published by HarperCollins.

Emily Writes is "tired but trying" 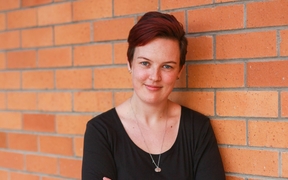 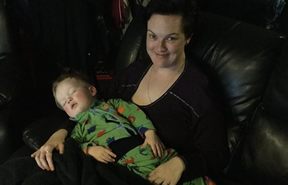 Spinoff Parents Editor Emily Writes has two small boys, both non-sleepers. Her new book 'Rants in the Dark: From One Tired Mother to Another' offers often humourous consolation for other… Audio