Tips for a good night's sleep

Many of us struggle to get an undisturbed eight hours sleep every night. But there are some things we can do to help, a Massey University sleep researcher says. 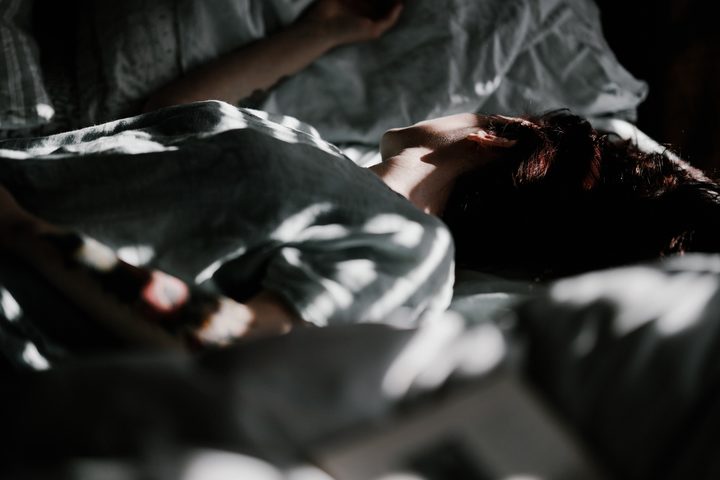 She joined Jesse Mulligan to talk about the importance of sleep, why night time is the right time for shut eye and some common problems that are stopping people getting quality sleep.

One listener got in touch to say they always wake at around 3am which Wu says is not uncommon.

A lot of people tend to wake up between 2am and 4am and have trouble getting back to sleep, she says.

Her tip is don’t worry about it, get up and do something else until you feel tired.

“It doesn’t make too much sense to lay there awake if you’ve got an ongoing problem with it.”

Another reason for getting up is to break the link between wakefulness and bed, she says.

“If you are in bed from 10:30 pm till 3 am and awake then you are just pairing being in bed with being awake and so your brain learns that and is less likely to fall to sleep next time you’re in bed.”

There's an array of sleep aid supplements available, although evidence of their efficacy is sketchy, Wu says.

“There’s very limited evidence for a lot of these supplements in helping you sleep. That’s not to say that they don’t work, but rather that they haven’t been studied extensively.

There is robust evidence, she says, that we learn quickly and have a behavioural response to routines, before going to bed.

Sleep hygiene and routine includes having a consistent bed and wake time during the week but also at the weekend.

Have a night-time routine, she says, a period of time when you relax and wind down from the day. Disengage from your phone, your computer and your work.

There’s a time and a place for sleeping pills, she says.

“They’re effective in the short term they’re really not supposed to be used for more than about two weeks at a time. They are not effective for chronic or long term insomnia but for transient problems.”

One listener said she was “terrible at going to bed on time” and only getting about five hours a night.

“It’s a pattern of short changing yourself of sleep a little bit every day - usually Monday to Friday – you might have a catch up sleep over the weekend.”

This constant sleep deficit leaves you with fatigue and impaired cognitive performance she says.

Another Christchurch listener has had trouble sleeping since the quakes.

“After trauma we have robust stress response, which makes sense from an evolutionary point of view.

“No one thing is going to fix it, it’s really a process.”

She says cognitive behavioural therapy would advise working on the daytime effects of anxiety through relaxation techniques and improving sleep habits.

A number of listeners asked about blue light from devices.

“The circadian system is our internal body clock and it’s approximately 24 hours.

“The most important cue to your circadian system is light and the particular cells in the eye that project to the clock in the brain pick up on blue light most sensitively.

"These screens have a lot of blue light in them so you’re sending a signal to your brain telling you to stay awake.”

Leave your phone outside your room and buy an alarm clock, she says.

The science of sleep 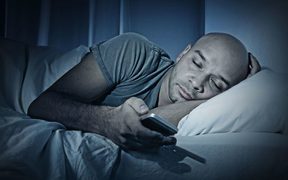 Some of us get eight hours sleep a night - for others, the twilight hours involve a lot of tossing, turning and worrying then feeling dreadful in the morning. Audio

Listen duration 19′ :55″
Add to playlistPlaylist
Download
The science of sleep

Thousands of New Zealanders suffer from sleep problems - and the beginning of daylight saving just adds to a growing national sleep deficit. Dr Lora Wu is a post-doctoral fellow at Massey University's… Audio