Choreographing Justin Bieber videos, work on JLo’s world tour and an album release have been followed by an autobiography, Young Queen. 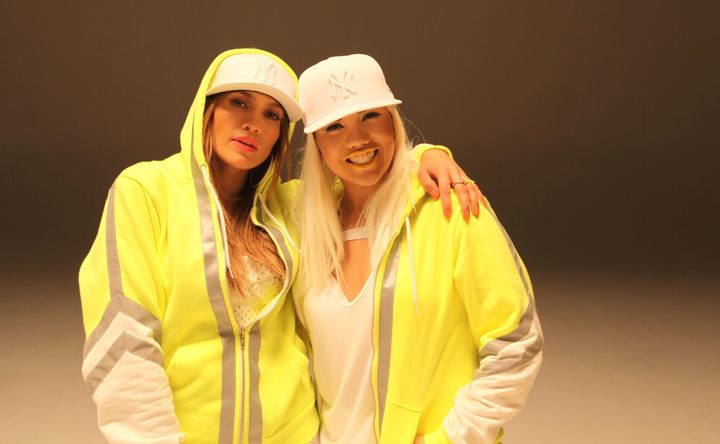 It details how the 26 year old from Manurewa became one of the most sought-after choreographers in hip hop.

She’s used to being around famous people now. “If anything, it’s work. I’m there to work, I don’t have any type of fan girly moments.” Her advice - it’s okay to be star-struck, but only once.

The book took about a year to write “in between all my crazy jobs I’ve been doing”.

“I have such a passion for youth - I was really trying to write it so that anyone at a young age could pick it up and read it really easily,” she says.

She wanted it to be like a conversation with her best friend. “I just wanted anyone to connect with it, even if you’re not a dancer…and take something from it.

From each copy sold, $1 goes to the Sisters United charity she set up with her sisters to help Māori and Pacific Island girls build confidence through creative arts and other programmes.

“They really love dance, and obviously that’s a big one for me,” Goebel says.

“I’ve seen, through dance, all my students come out of their shells, so I’ve seen how effective it is.

“They love spoken word, they love photography, anything like that that gives them the opportunity to tell their story.”

Goebel is working a show in Las Vegas with “a really big artist” – she won’t say who just yet - and on a movie.

Polyswagg dance phenomenon and now singer Parris Goebel (aka Parri$) shares the music that motivates her and speaks about creativity, strength and passion. Audio