Polyswagg dance phenomenon and now singer Parris Goebel (aka Parri$) shares the music that motivates her and speaks about creativity, strength and passion. 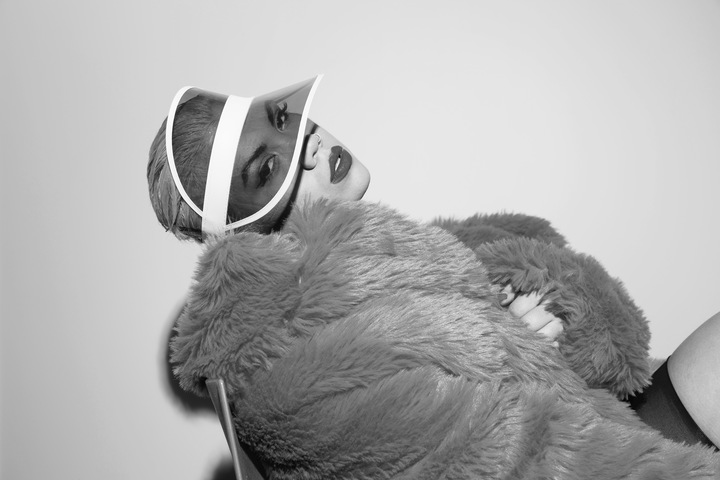 Recent news that Goebel (aka Parri$) has started working with Elton John means people who've taken to calling her 'New Zealander of the Year' might not be far off the mark.

Goebel's success seems based on a formula combining talent with hard work, family support and self-belief.

“This industry is so tough and so you feel like you have to give in and be what people want you to be. But the moment I started kind of showing strength in my decisions… I saw that people respected me a lot more... Once I grasped onto that I feel like I just took off and blossomed into a leader and a visionary.”

Goebel is entirely un-selfconscious about referring to herself in such grand terms, and so she should be – as a choreographer, she’s worked with A-listers like Rhianna, J-Lo, Nicky Minaj and Justin Bieber.

The video she choreographed for the Biebs’ 'Sorry' took out the American Video Awards 'Video of the Year' and is currently sitting on more than 2 billion views.

On top of all of this, she’s released an EP of her own music and has plans to write a hip-hop-inspired Broadway show and write a book, among other things.

“I've found this incredible relationship with my mind and my creativity where I have a constant open door to inspiration… I just find inspiration from anything and it's really cool and actually really exciting because... I never know when it's gonna come. When I do find some sort of light or idea I get so excited and I have to... verbalise it and brainstorm then-and-there because it's such a rush for me,” she says.

It’s been said that one of the things celebrities love about Parris is the fact she is unfazed in the face of fame, but when asked how she remains grounded Goebel admits she finds the question a weird one.

“You almost can't help the way you've been moulded… I grew up in a really good household with a loving family, and I grew up in New Zealand, like the best country in the world. So it's not something we think about... it's within you, and it's up to you to hold onto it.”