Theresa Gattung: 'If anyone tells you everything they invest in works, they're bullshitting' 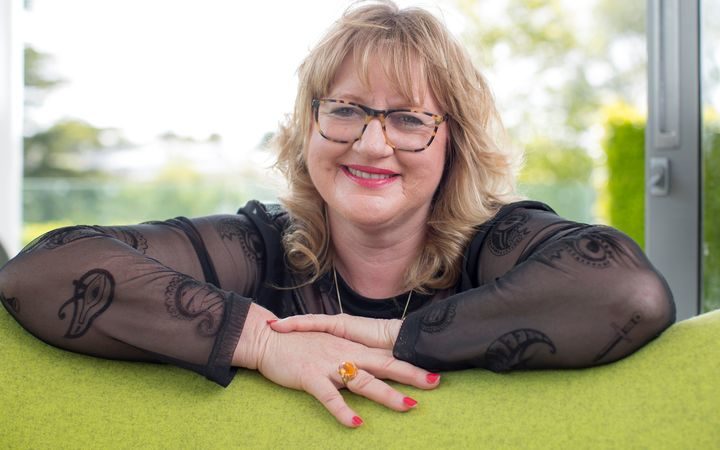 Former Telecom CEO Theresa Gattung is also the business brain behind My Food Bag and involved in many New Zealand charities.

She talks to Jesse about work, music, books and why there aren't more New Zealand women on boards.

When Gattung was appointed CEO of Telecom, New Zealand's Attorney General, Governor General and Prime Minister were all female.

But currently only one CEO of a large New Zealand company – Kate McKenzie of Chorus – is a woman.

We tend to think of societal gains as 'Once they're won, that's it' but history isn't like that, Gattung says.

"People have to claim and reclaim their rights because if you don't they can be lost. Is Trump a shock or what? And these things can happen."

Gattung – whose been a feminist for as long as she's known the meaning of the word – says that in general, it's harder for women to live self-determined lives.

"Women are trained to put other peoples' needs ahead of their own, they do still tend to manage the domestic household, even if they don't carry out all the duties… It can be very hard to come into your full self as a woman until perhaps your 40s or your 50s."

The problem of getting more women on boards in New Zealand doesn't require rocket science, she says.

"There's plenty of women who are qualified… The way to get women on boards is for boards to appoint them. If we all said 'This isn't good enough', it would change."

Gattung had recently separated from her partner of 20 years who'd done all the cooking when her friend and co-founder Celia Robinson had the idea for My Food Bag.

"I'm not a good cook and I didn't feel like draggin' myself around the supermarket. It just seemed all too hard."

My Food Bag was successful from day one, but Gattung says this hasn't been the case with all of her endeavours.

"If anyone tells you everything they invest in works, they're bullshitting."

This year, Gattung is launching a New Zealand branch of SheEO – an organisation founded by Canadian Vicki Saunders which supports female entrepreneurs.

"A group of women – 500 – lend on a long-term loan of $1,000. That creates a pool of money of half a million, then they decided which five business they're going to give it to. Those businesses get those funds, plus they get the network and support of those 500 women."

In her downtime, Gattung reads (a book a week these days) and prefers that to television – recent favourites include Hunger by Roxane Gay and Daring to Drive by Manal al-Sharif.

Music-wise, she's been thrashing Lorde's Melodrama. (Royals passed her by because at the time she was such a big Adele fan, she says.)

"It's melodic, it's haunting, it's one of those albums that works as an album. I find myself waking up with the music in my head." 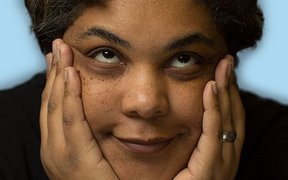 Pink is her favourite colour, she watches the Bachelor, and likes thuggish rap even though the lyrics offend her to her core. Writer, educator and cultural critic Roxane Gay made a name for herself as… Audio 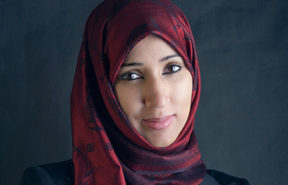 Manal al Sharif is an outlaw. Her crime; driving as a woman in Saudi Arabia. Audio