Why hosting the Olympics is a bad idea

Hosting the Olympics is prohibitively costly with little benefit even for well-off cities, a sports economist says, but the International Olympic Committee could make it more attractive. 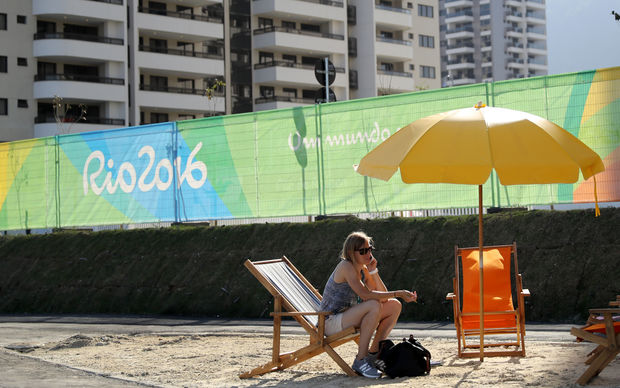 A visitor talks on mobile phone at a fake beach on the entrance of The Olympic Village on Barra da Tijuca neighboorhood, in Rio de Janeiro. Photo: AFP

He has also authored twenty three books, including Circus Maximus: The Economic Gamble Behind Hosting the Olympics and the World Cup.

He told Afternoons with Jesse Mulligan the idea that the Olympics could benefit a city was generally untrue.

The summer Olympics generally did not happen in lesser-known cities because they did not have the resources - and it did not pay off even for those that could, Prof Zimbalist said.

However, the effect of the Olympics often negatively affected the city's branding, he said, such as in Rio.

"People historically thought about Rio as a spectacularly gorgeous and interestingly exotic city.

"What people have been learning over the last year or two years about Rio is that there's intense and pervasive political corruption, that the economy is failing, that there's pervasive violence all over the streets here's a dysfunctional water system and sewerage system, that they have terrible transport bottlenecks, that 22,000 families have been evicted from their homes in order to clear the way for the Olympic venues and the bus rapid transit lane. 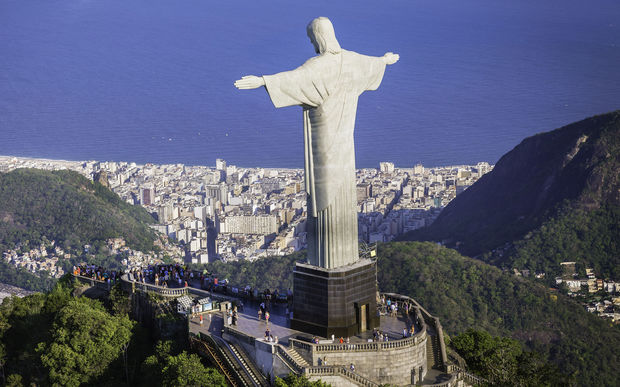 Rio de Janiero's image appears to have been tarnished by the Olympics. Photo: AFP

Olympic extortion not just in Rio

He told Afternoons that arguably the only cities that benefited in the last 50 or 60 years being Barcelona in 1992 and Los Angeles in 1984, but even those were special cases.

"The benefit that Los Angeles had in 1984 was very modest - maybe they generated a surplus of $215 - what happened in Los Angeles was a very special circumstance and won't be repeated.

He said the effect of the 2012 London Olympics had been well documented and all the tourists who had been drawn into the city had not been at all interested in exploring beyond that.

"They spent their time at the olympic park in east london watching olympic events - they didn't go to London to watch theatre.

"If you look at total number of tourists who came to London during July and August it was down 6 percent from what it had been the previous year."

The theory that the investment would provide long-lasting infrastructure did not stand up either, because the infrastructure gained for the amount spent was simply not economic.

In Rio for example, the subway which had been built ran between the beaches and the olympic centre, and would not relieve any of the transport pressures the working class faced in the city every day.

In London, Olympic Park was being turned into a new mini-city, with a £400 million pricetag. 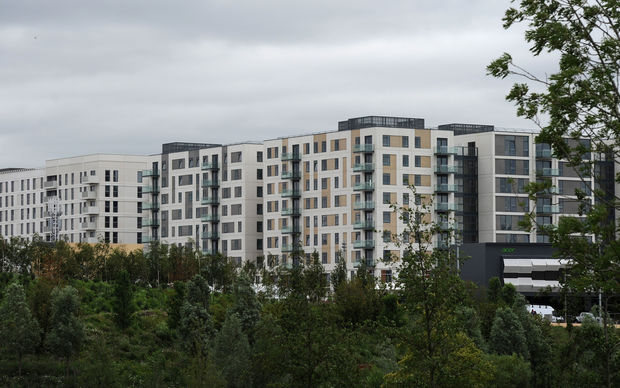 So why do cities bid?

"Politicians basically are motivated by getting re-elected and they get re-elected by behaving in ways that are supportive of what is the biggest economic interest in the city," he said.

A city's strongest economic interest and largest employer was typically the construction industry and real estate, which definitely saw benefits from the Games, he said.

It was a different story for the International Olympic Committee (IOC), however.

His book explained that over the past few decades, the IOC had taken an increasing share of the proceeds for itself: the most recent public data revealed it took more than 70 percent of Olympic television revenue, compared with less than 4 percent between 1960 and 1980.

"There's no political body that stands over the IOC and says 'you're abusing your customers or your participants or your workers and that has to change', so it hasn't had to change over time and the result is that the host cities get the raw thin end of the stick.

Potential hosts were getting wise to the difficulties and cost of hosting the Games, however.

While 12 different cities had bid to host the 2004 Olympics, only five were seeking to host for 2020.

That could prompt the International Olympics Committee to rethink its approach.

"They make a ton of money - they share about 25 percent of the money they earn internationally ... with the host city, about 75 percent they keep, a large part of what they keep goes to paying their own functionaries and their executives but they also share a large part of it with the international federations of the Olympic sports and the national Olympic committees.

"It would be a lot prettier if they were to say to Rio - or if they had said to Vancouver in 2010 or London in 2012 - 'we're going to share more of this revenue with you because we don't want you to be losing revenue,' but that has not been the operating style.