1:17 Difficulties and joys of pacific rugby on the world stage

Tomorrow night Fiji's Rugby team will play the All Blacks in Dunedin.

It's an exciting moment for Fijian Rugby, but also a difficult one as comes a week after a 102-nil win by the All Blacks over Tonga.

Pacific Media Network reporter Elijah Fa'afiu, who has been grappling with the discrepancies between elite rugby nations and pacific teams, joins us to explain. 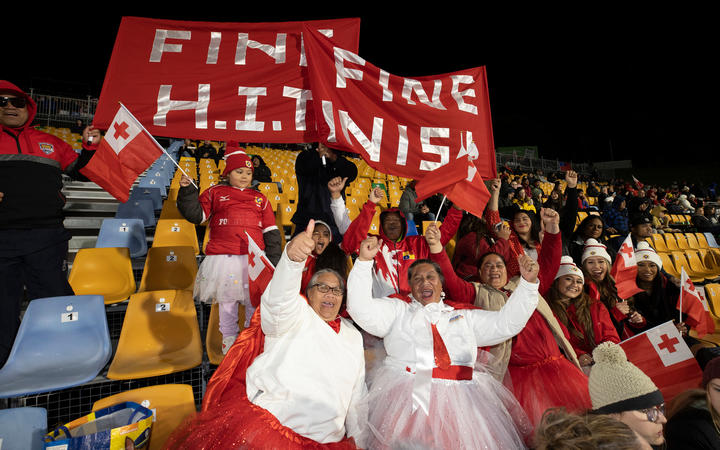 1:27 The art of the traditional hāngi

Mātua Richard Nahi a man on a mission. He has been putting down traditional Hāngi for over almost 40 years and is trying to pass that knowledge on to future generations.

Auckland iwi Ngāti Whātua Ōrākei is hosting Matariki in Tāmaki Makaurau alongside the council, and part of the process is a marathon hāngi effort led by Nahi.

He's taking a quick break before putting down a hāngi at 2PM today to korero with Nathan Rarere about the history and future of the traditional hāngi. 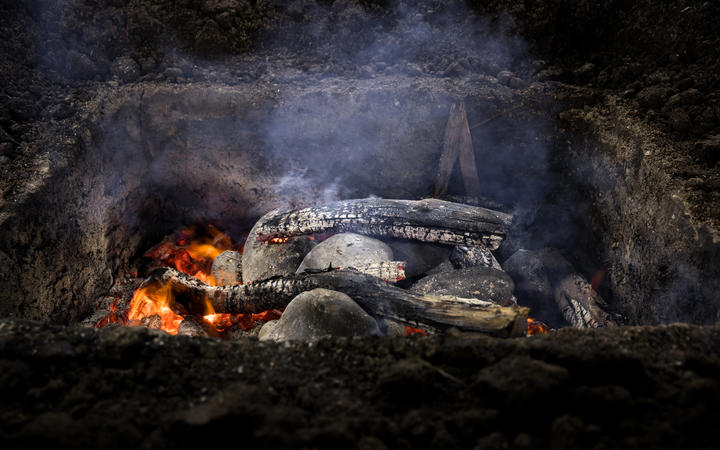 There's a new slogan in the town of Woodville!

The Tararua town of roughly 1600 people is hoping to draw in visitors with the new mantra - 'It's all Good in the Wood'!

We're joined by Woodville Districts' Vision chair Vicky Tomlinson to tell us more about the selection process and how they settled on 'All Good in the Wood'. 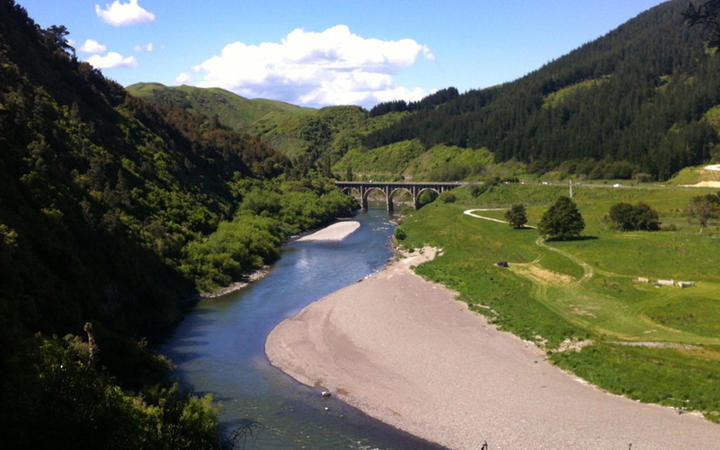 A southland agricultural engineering firm has come up with an innovative way of using cow poo - turning it into fuel!

We speak to Quinton Scandrett from Dairy Green to find out how it works. 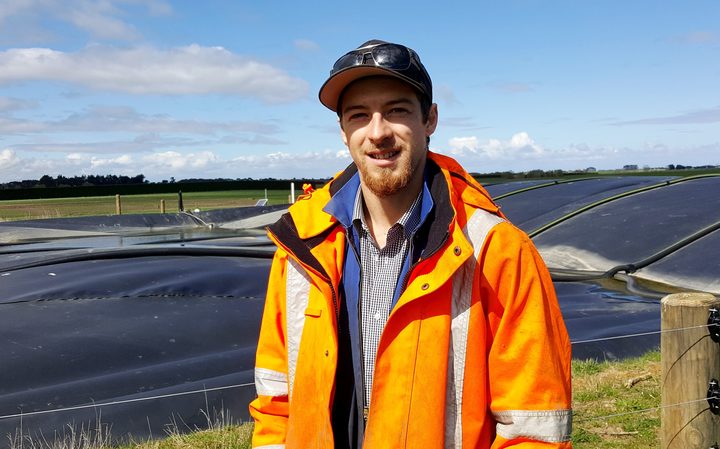 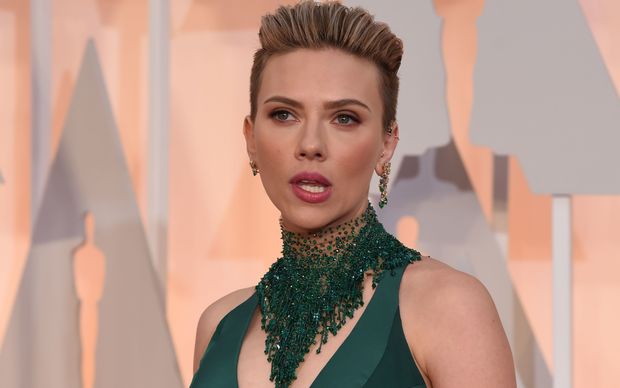 This week's NZ Live session is with music collective Flamingo Pier. Based on a core trio of DJs and music makers the full cast of the band now stretches up to a cool dozen. They're known for their annual summer dance party on Waiheke Island, which this year had to be all local acts due to Covid-19. They're in the middle of a big release tour to celebrate their debut self-titled LP. 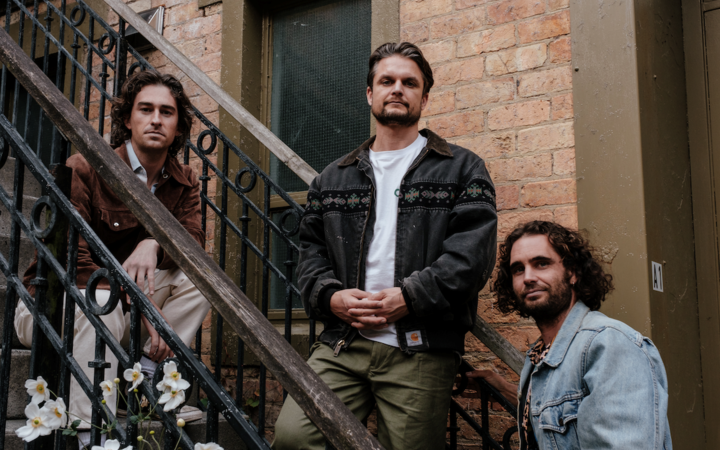 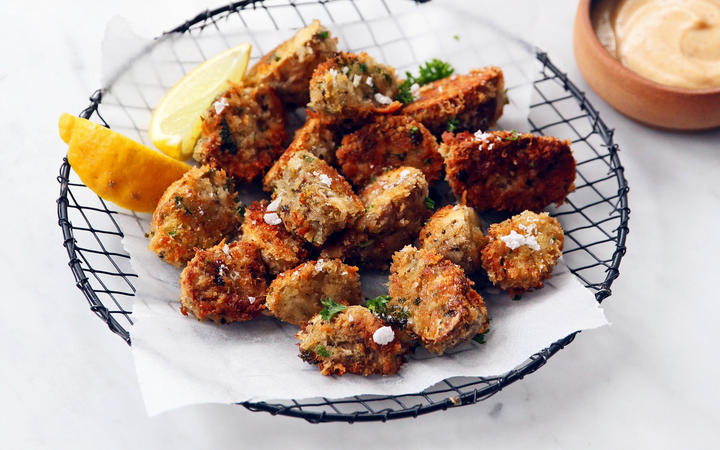 Charlotte Ryan, host of Music 101 on RNZ each Saturday afternoon from midda. She tells us what's happening on the music scene this weekend, what's coming up on her show tomorrow and - because Friday is new music day - she'll pick us a track to play!

Jo tells us about a dahlia growing challenge and a nursery specialising in wind-tolerant plants. 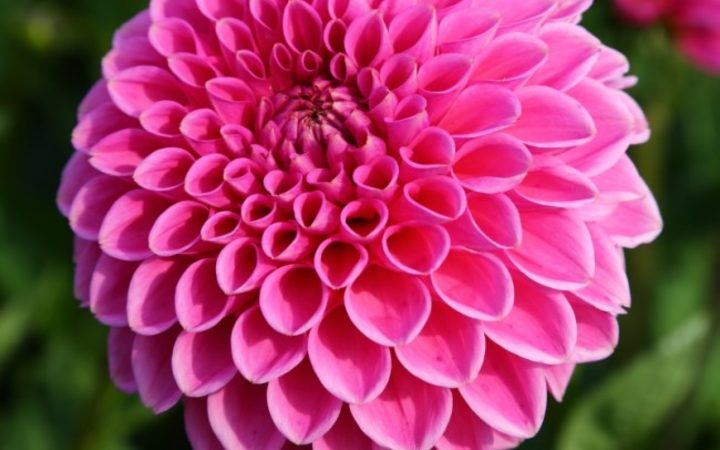 This week's critter is the Lettuce Liverwort. You aren't likely to see a Lettuce liverwort in your backyard-these days they grow in only one location in the Puhi Puhi valley south of Kaikoura. They look exactly like a frilly green lettuce and they're smaller than your thumbnail which is big by liverwort standards! 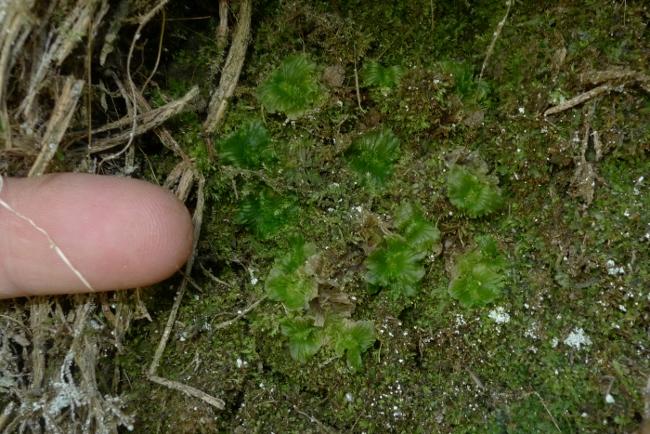 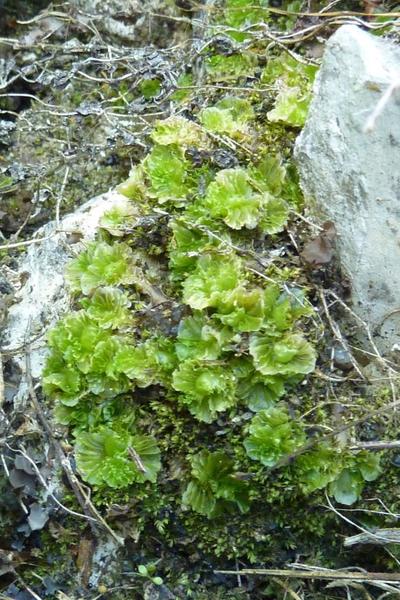 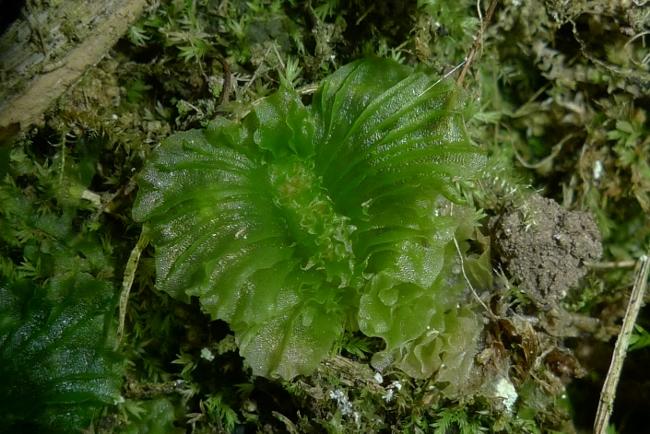 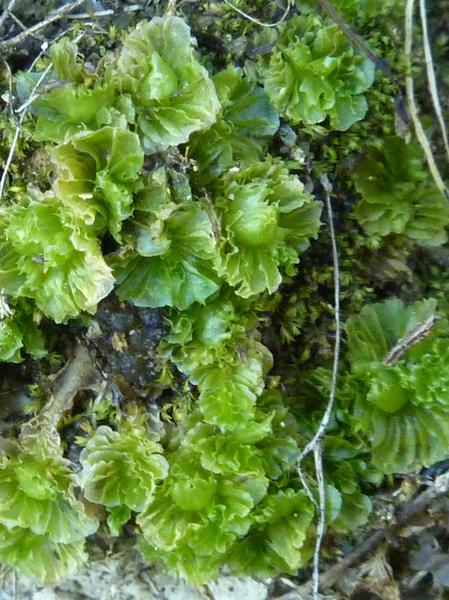 3:45 The Panel with Lynda Hallinan and Ed Amon