Wellington outfit the Urban Habitat Collective are on a mission to change the way we think about developing housing.

Co founders of the collective Jesse Matthews and Bronwen Newton put it together in 2018 and are now breaking ground in Wellington build homes for 24 households. They call their approach co-housing. It's the subject of a hui today in Wellington organised by The Housing Innovation Society, Victoria University and Massey University. 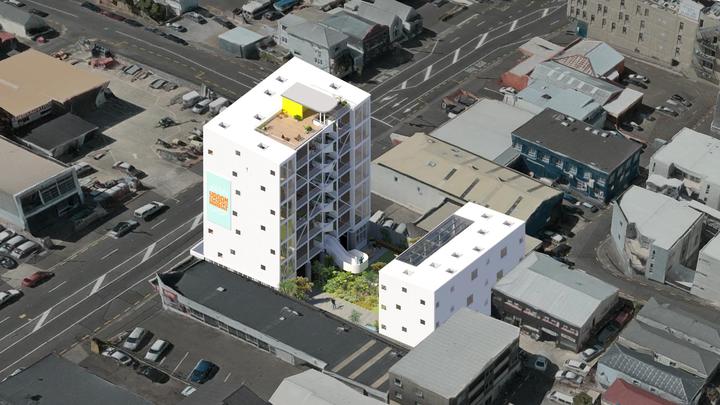 The government has announced 18 new protected areas in the Hauraki Gulf Marine Park, along with limiting trawl fishing to carefully selected corridors, in a bid to restore the health of the area.

The strategy is in response to the call for action made by the 2017 Sea Change - Tai Timu Tai Pari Hauraki Gulf Marine Spatial Plan. Otago University Zoology Professor Emeritus Liz Slooten is very happy about the move. 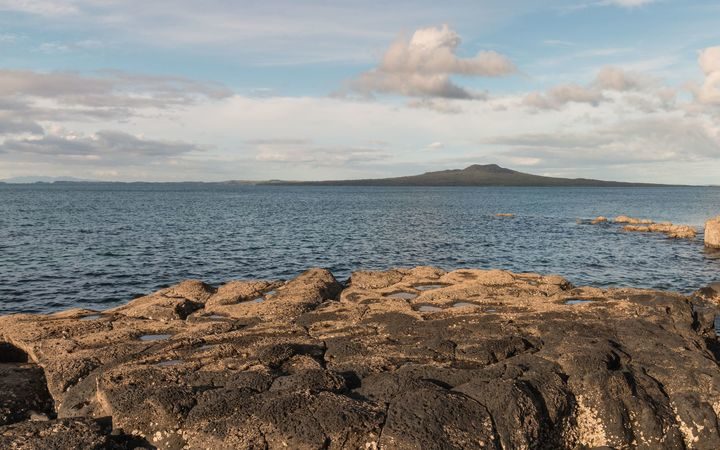 1:35 Composition inspired by the world's oldest surviving piece of music

A composition inspired by the world's oldest surviving piece of music has been recorded by Auckland University's School of Music guitarist, Barkin Sertkaya.

Originally from Turkey he's also been performing the work around the county which blends Anatolian and New Zealand themes of music. He talks to Jesse about the final piece and plays one of the four movements. 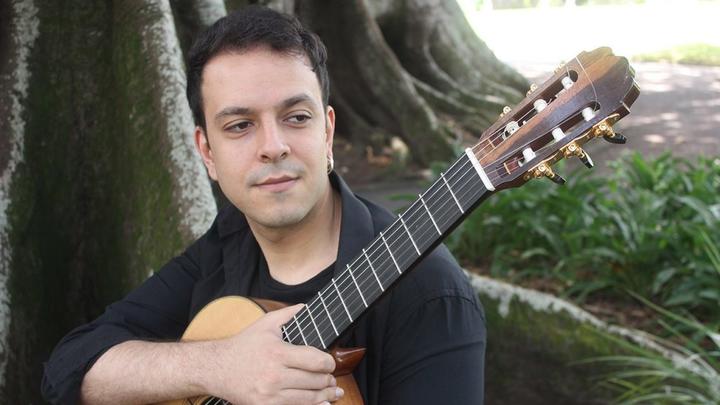 1:50 How to Write a travel guide or visitor information

For today's how to write session, we speak to Simon Noble, who's spent many years writing visitor information for signs, maps texts, brochures posters and even a handbook for a heritage pathway.

He shares his tips for writing a guide or information blurb and talks about what really annoys him when the information is out date! 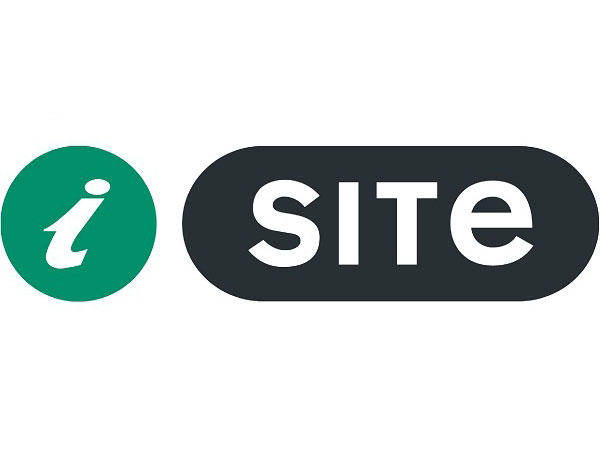 Today Catherine Robertson looks at one of her favourite books of  the year so far - possibly of all time, A Swim in a Pond in the Rain by George Saunders.

2:20 Music feature: Songs about the moon

Today we're celebrating the moon with an eclectic range of songs about this celestial beauty.

We put the request out to listeners for their favourite moon-related songs and received a big response.

That varied from some of the very popular such as Van Morrison's Moondance to the slightly more obscure! 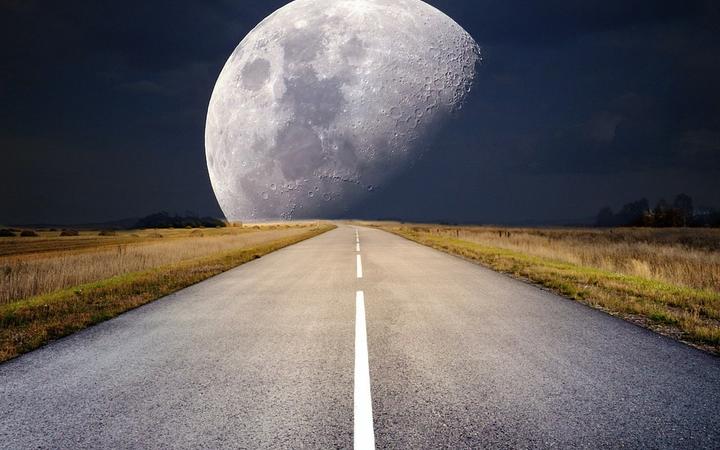 3:10 Chasing The Thrill - a look at a real life treasure hunt

10 years ago, a rich, eccentric art dealer hid a treasure chest full of gold and precious gems and wrote a poem with clues about how to find it. Treasure hunters searched all over the Rocky Mountains, some even losing their lives in their quest. Former Wall Street Journal Reporter Daniel Barbarisi was one of them until the treasure  was found last year.  We'll talk him about his book about the hunt, Chasing the Thrill. 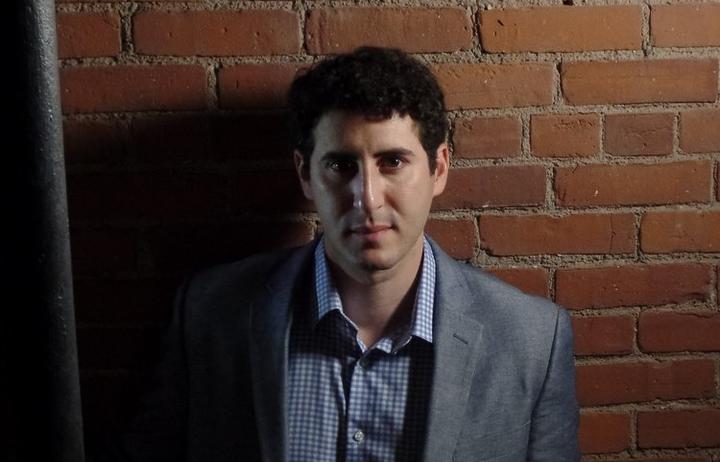 In 1991 the production of the Trabant car finally stopped in East Germany. First built in the 1960s, Trabants with their 2-stroke engines dominated the roads of Communist Central Europe and their design remained virtually unchanged  for decades.  But it could all have been so different. Johannes Dell hears from the designer Karl Clauss Dietel who spent 20 years developing a modern Trabant - all in vain. 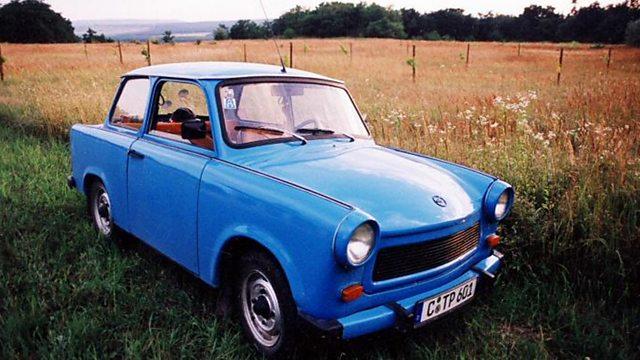 3:45 The Panel with Georgie Stylianou and Chester Borrows